Two Young Girls Shot And Killed By Their Father 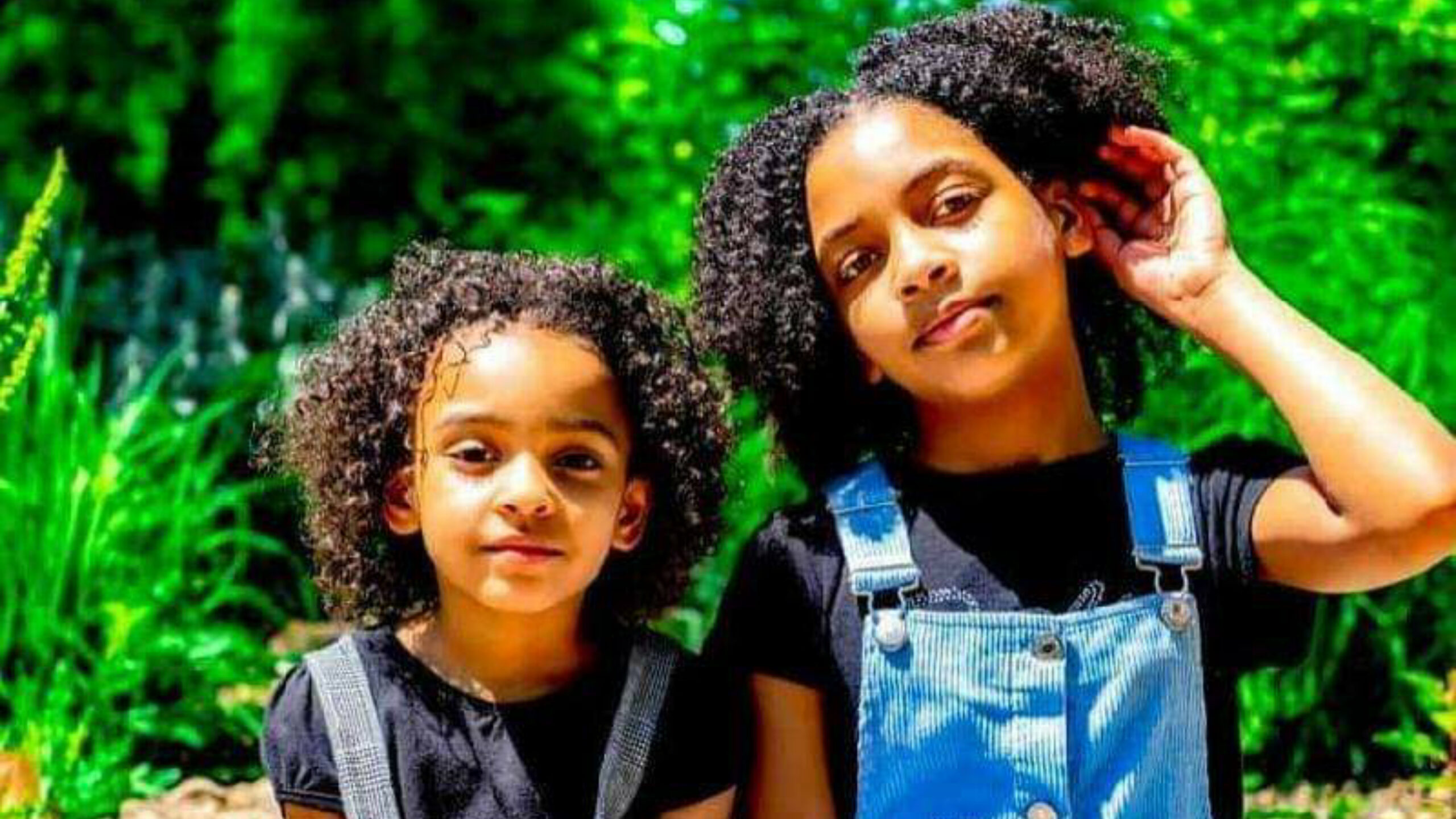 Two young sisters were shot and killed by their father, who died by suicide, according to Columbus police in Ohio.

Officers were called to a domestic dispute on Danwood Drive, near Norton Road and Hall Road in west Columbus, around 10:20 p.m. on Friday.

When officers arrived, they heard gunshots coming from a home.

The girls were taken to Doctor’s Hospital where they were pronounced dead early Saturday morning.

Police said the girls’ father, 32-year-old Aaron Williams, was found with a self-inflicted gunshot wound and he was pronounced dead at the scene.

“As a father of a 10-year-old girl, my heart breaks at the news of the deaths of two young girls at the hand of their father.

We know the despair so many residents are facing because of unemployment, juggling remote or hybrid school schedules and the fear of COVID-19.

The city has invested millions of dollars to support residents during these challenging times and continue to connect families with community resources.

Last night’s tragic events demonstrate that law enforcement is not always the answer.

This is why my proposed 2021 budget allocates funding for additional mental health and addiction services.

But each of us must remain engaged, too. Reach out to friends and family who seem to be struggling. And if you are feeling overwhelmed, hopeless or a threat to yourself or others, please call the National Suicide Prevention Hotline at 800-273-8255.”

Police have not said what may have lead up to the shooting.

“Our hearts break for their devastated mother, and all who loved them. This morning I’m not only thinking of them- but the officers impacted by this trauma. These are exceptionally difficult days, for our community, and our division. Let’s all give each other some grace and extra support as we move forward.”

The girls’ deaths are the second and third homicides in the city of Columbus in 2021. 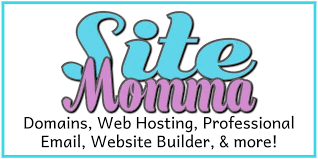