Did 3-Year-Old Shanta Johnson Really Vanish from a South Carolina K-Mart in 1992? 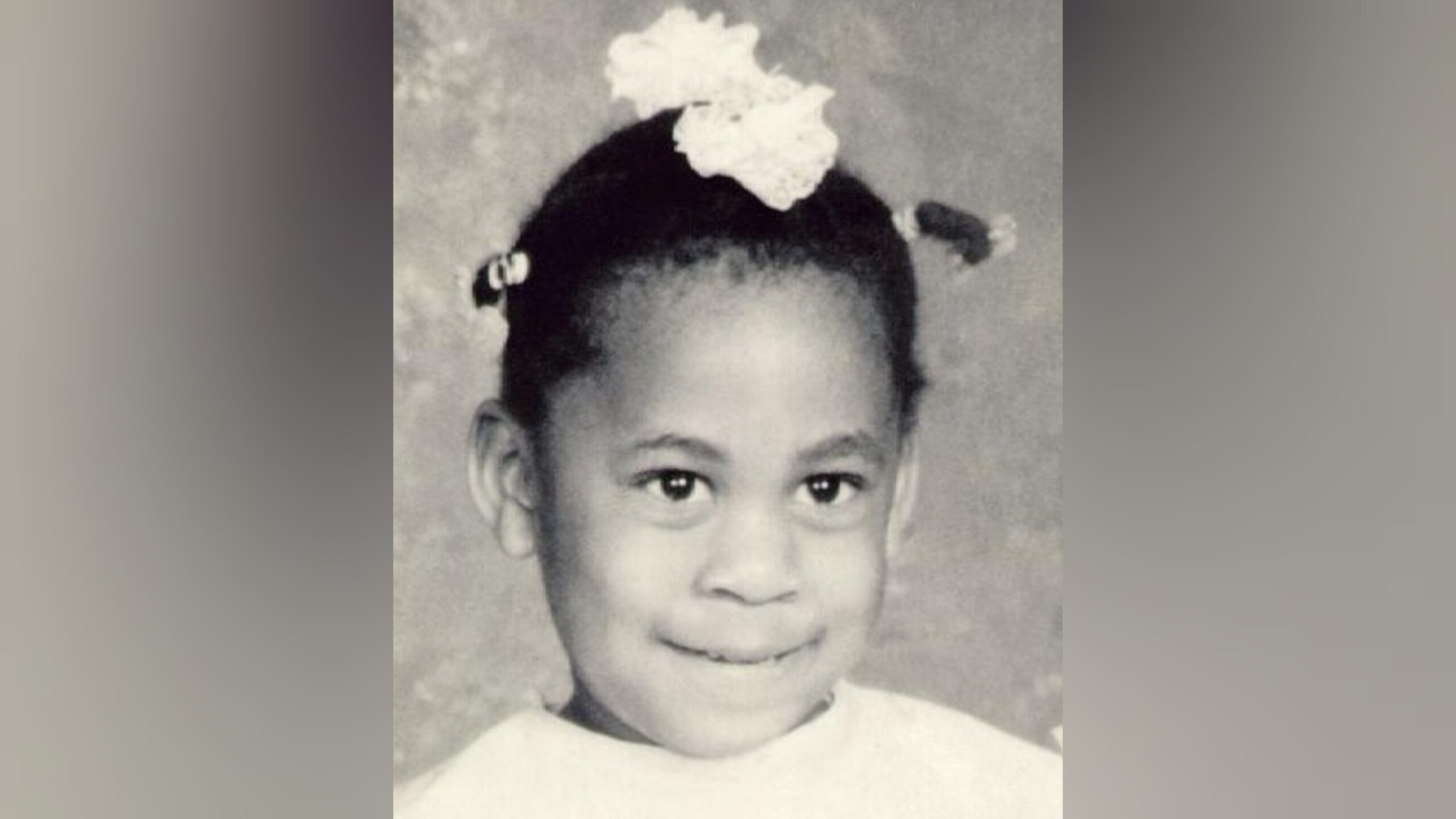 Susan told authorities that Shanta disappeared near the toy department of the K-Mart store inside the shopping center at approximately 3:30 p.m. The K-Mart surveillance tapes showed Susan entering the store alone, however. Shanta could not be seen on any of the tapes.

Shanta’s biological mother was in prison on a drug charge in 1992; she was interviewed by police but had no useful information. She lost custody of Shanta because the baby tested positive for cocaine at birth.

Similar: Kynande Kalehje Bennett Has Been Missing From South Carolina Since 2002

Shanta’s birth family was holding a family reunion in Myrtle Beach the same weekend she went missing. Authorities investigated the possibility that her biological relatives abducted her or that Susan voluntarily relinquished the child to them. Eventually all of Shanta’s birth relatives were ruled out as suspects in her case.

Susan and her husband, Willie Johnson, had begun adoption proceedings for Shanta and her younger brother a few months months prior to the girl’s disappearance, but the Department of Social Services (DSS) still had legal custody of both children. The day after Shanta was reported missing, the DSS removed her brother from the Johnson home. He was later adopted by another family.

In July 1995, three years after Shanta went missing, Susan was charged with abusing her. A hospital nurse filed a report a month before Shanta’s reported abduction, saying the child was behaving fearfully and had marks on her body suggestive of abuse.

Similar: Timeka Pridgen Vanished Out of Her Living Room in 2001 from North Carolina

In addition, Shanta’s babysitter reported she had seen severe burns on the child’s buttocks. Shanta told the babysitter Susan had burned her with hot grease, but Susan said it was a sunburn. The outcome of the child abuse charge is unknown.

Investigators searched a piece of property owned by the Johnsons in Pender County in 1995. They found unspecified evidence linked to Shanta. They believe her body was buried there at one time, but that it has since been dug up and moved to another location.

Shanta resided in Fayetteville, North Carolina in 1992. Authorities stated they believed she had been the victim of a premeditated homicide, and Susan is the prime suspect.

Her case remains unsolved and her body has never been found.