What Happened to Morgan Martin from Florida? 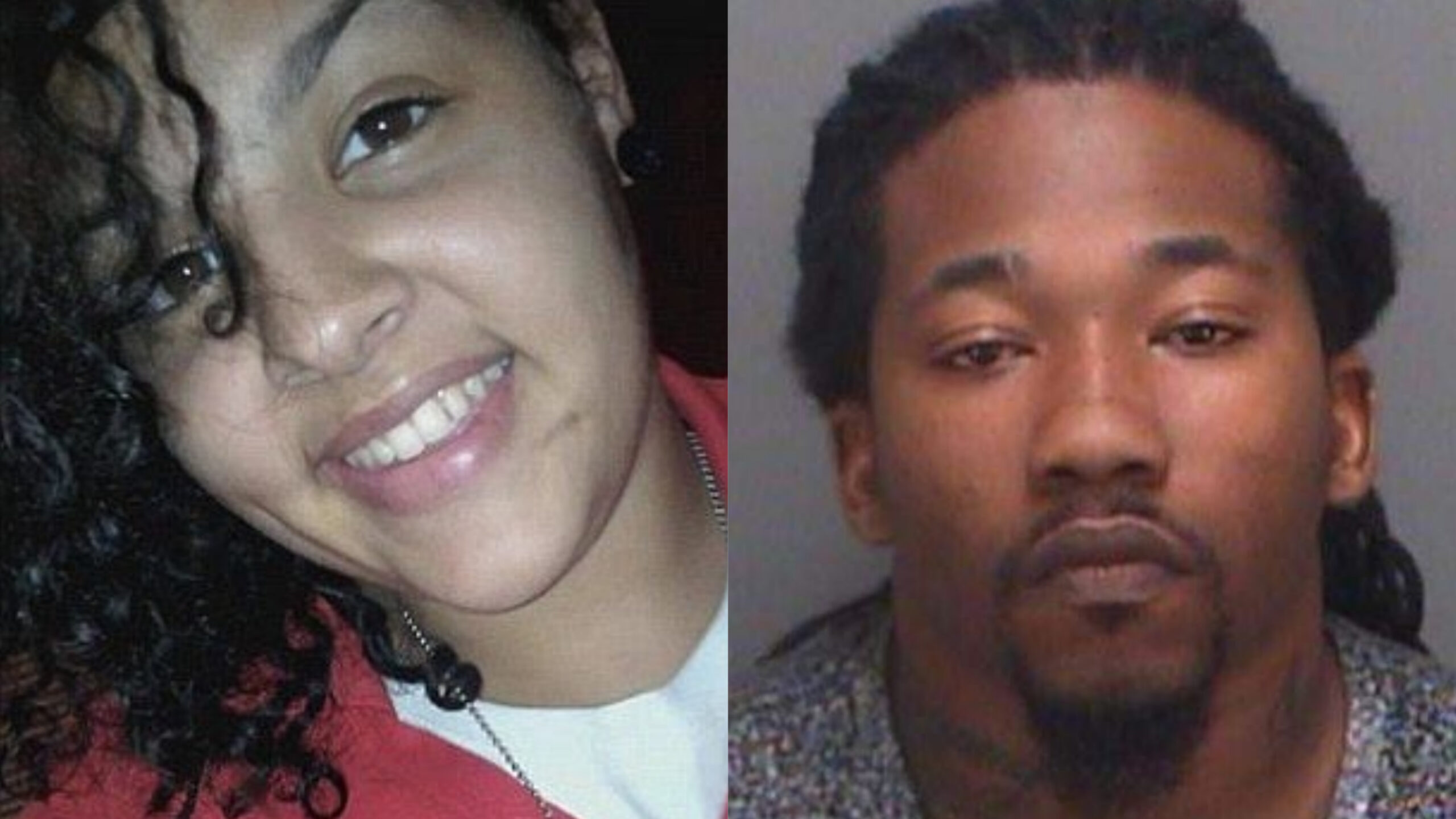 UPDATE: The man accused in the death of a pregnant teenager who disappeared from St. Petersburg, Florida nearly 10 years ago has pleaded guilty to a second-degree murder charge.

She was talking to 24-year-old Jacobee Rashaude Flowers, whom she claimed was the father of her unborn child. She said she planned to give him the results of the ultrasound.

One witness saw a white car parked in the house’s driveway, but didn’t see Morgan approach the vehicle. She apparently never came back inside and has never been heard from again. She left behind her purse, the sonogram picture of the baby and other belongings; only her phone disappeared with her.

Similar: Timeka Pridgen Vanished Out of Her Living Room in 2001 from North Carolina

Police characterized Morgan’s disappearance as “ominous” due to her pregnancy, the fact she left everything behind, and the fact that it’s completely out of character for her to leave without warning. She routinely called her mother several times a day. She did run away once when she was fifteen, went to a friend’s house and called a relative from there; she was back home within a day.

Morgan normally spoke to her mother every day. She was also a prolific user of social media; all the activity on her accounts stopped after her disappearance. She had a job at a Checkers restaurant, and she left behind her paycheck. She was reportedly excited about her pregnancy and upcoming motherhood, and her family had accepted the situation.

In June 2016, almost four years after Morgan’s disappearance, Flowers was indicted for first-murder in her case. He was already in custody on unrelated charges of fleeing and eluding a law enforcement officer at the time of the indictment, and was due to be released on July 1. He had told police he knew Morgan but said he hadn’t seen her for months before her disappearance. He denied that he was her unborn baby’s father or that they had ever had sex; he said online messages between them discussing her pregnancy were only “playing make believe.”

Similar: Monica and Michael Bennett Vanished from Georgia in 1989 Under Suspicious Circumstances

Investigators stated Flowers didn’t want Morgan to have the baby because he was already supporting three children, and she threatened to report him for statutory rape unless he admitted paternity and paid child support for her daughter. They also said Flowers’s alibi for the night of Morgan’s disappearance had numerous inconsistencies.

Flowers is awaiting trial for the homicide. Morgan’s body has never been found, but foul play is suspected due to the circumstances involved.