AMBER Alert: 3-Year-Old Boy Missing; May Be With Person Of Interest In Homicide 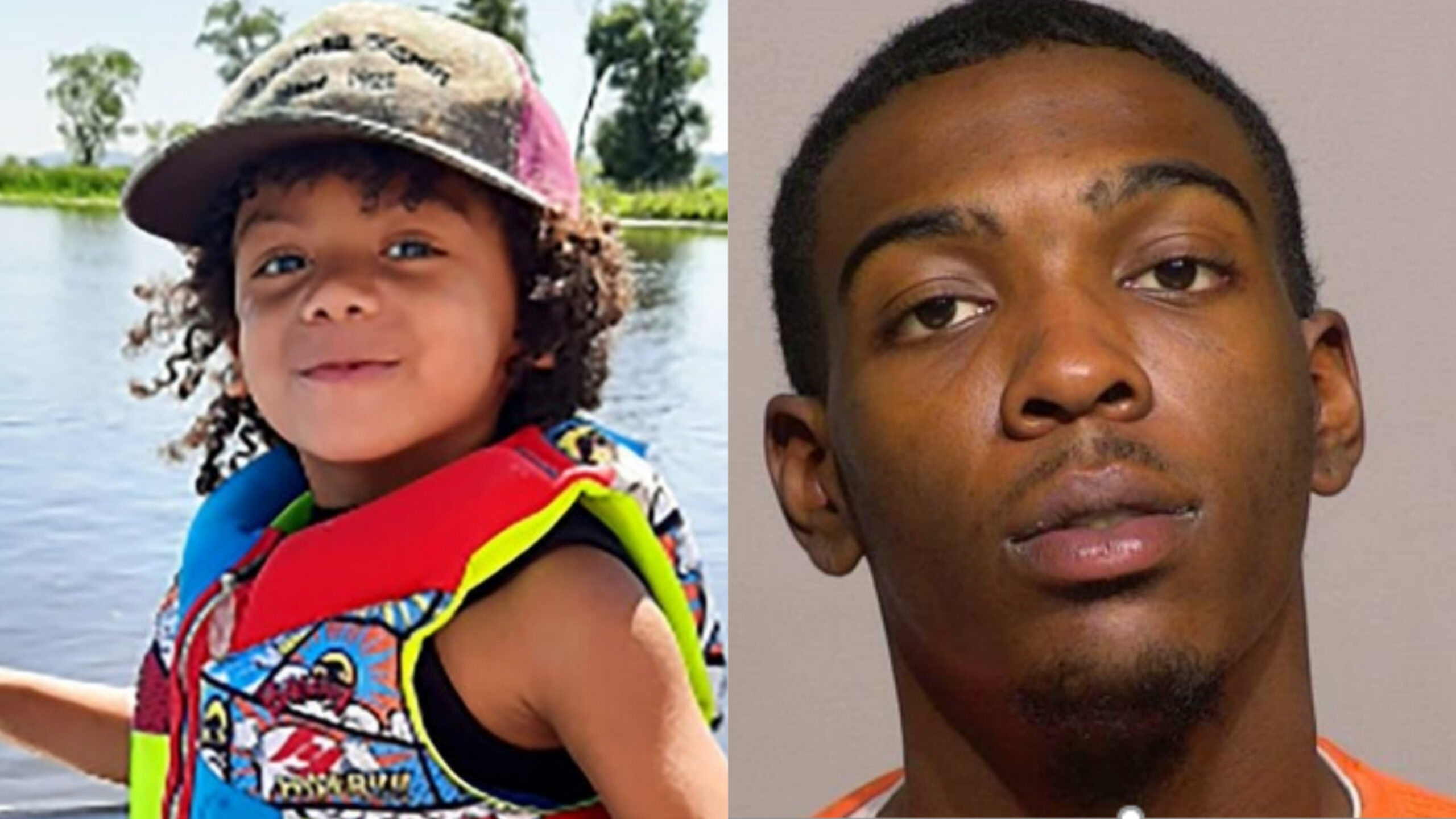 The Milwaukee Police Department is asking for the public’s help in locating a critical missing 3-year-old boy. An Amber Alert has been issued.

Major Harris is the child of a homicide victim who was found dead near 37th and Clarke in Milwaukee, Wisconsin. Major Harris may be with Jaheem Clark who is a person of interest in the homicide.

He may have been traveling in a black 2008 Chevrolet Equinox bearing Wisconsin auto plate #ABE2804 prior to becoming missing.

He was last seen wearing a dark blue t-shirt with a small pocket on left side, and navy blue Nike basketball shorts.

Another area of interest is the area of 37th and Clarke in Milwaukee.

Anyone with information is asked to contact the Milwaukee Police Department at 414-935-7405.