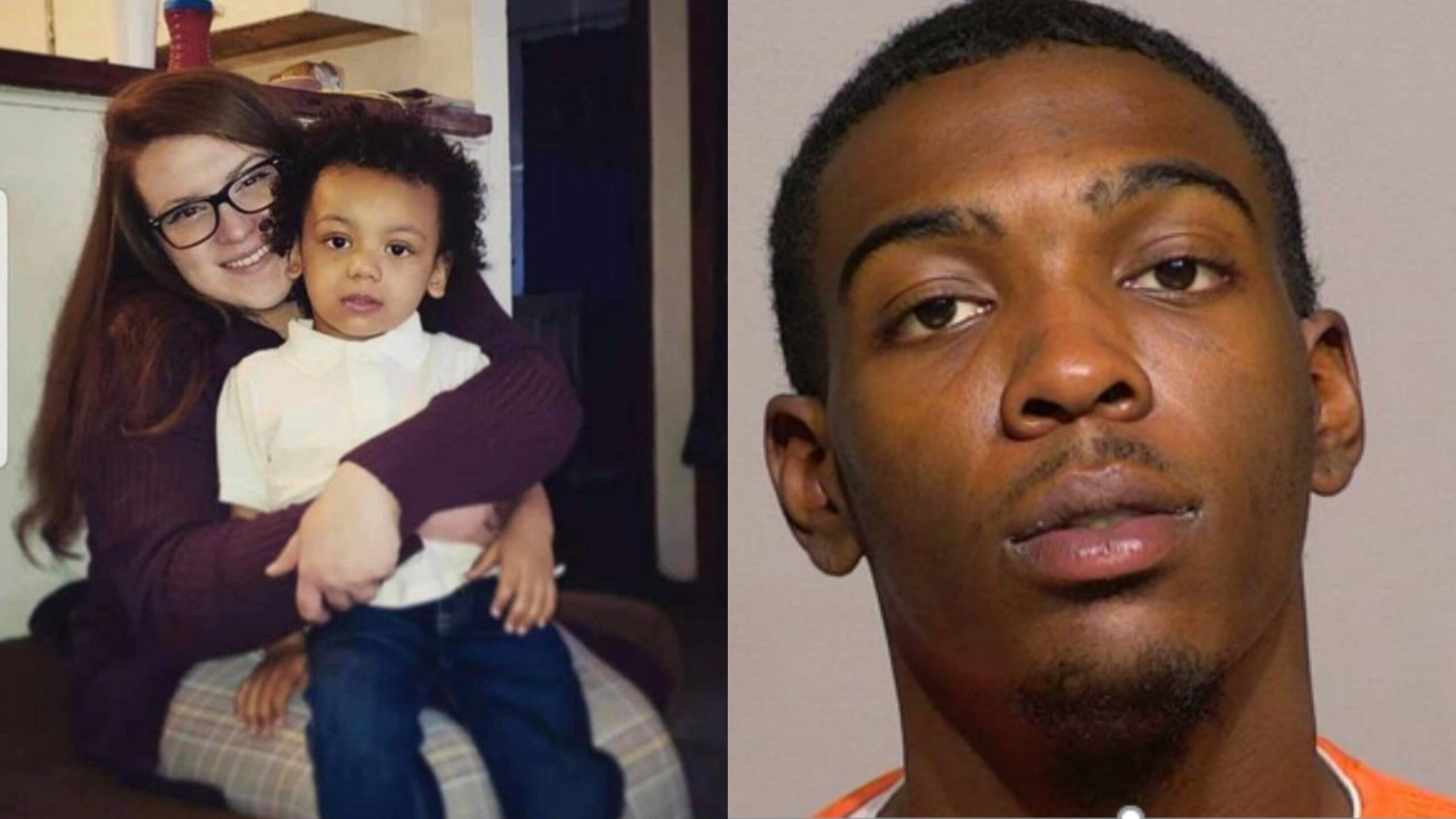 Milwaukee police confirmed that they have made several arrests in connection to the homicide of 24-year-old Mallery Muenzenberger, the mother of missing 3-year-old Major Harris. But police say they have not made any arrests regarding Harris, nor have they found the child.

Muenzenberger was found dead in a home in the 2600 block of North 37th on Thursday, October 14. She died from multiple gunshot wounds, police said. Harris remains missing, more than four days after a statewide AMBER Alert was issued for him.

MPD’s investigation later identified Jaheem Clark as a person of interest. Milwaukee Police approached a house on the 5400 block of North 31st Street on Sunday that was believed to be housing Clark. Shortly after arriving there, officers heard at least two gunshots from inside the house.

Officers entered the house and located Clark’s body. He had died from self-inflicted gunshot wounds, police said. No officers fired their weapons while on the scene, according to MPD.

Police said on Tuesday that Clark is now considered a suspect in Muenzenberger’s death.

On Monday, police found the vehicle identified in the AMBER Alert near a laundromat in the area of North Sherman Boulevard and West Villard Avenue, which is not far from Havenwoods State Forest .

Police continued that they believe Harris and Muenzenberger arrived in Milwaukee around October 9, based on interviews and evidence found at the North 37th address.

The investigation took longer than expected because Muenzenberger is not from Milwaukee, Wisconsin and her identity had to be verified, police said.

Milwaukee police as well as local, state and federal agencies conducted searches for Harris throughout the state and the City of Milwaukee.

Milwaukee police are asking the public if anyone had contact with Clark from October 9 through October 17 or information on Harris’ whereabouts.