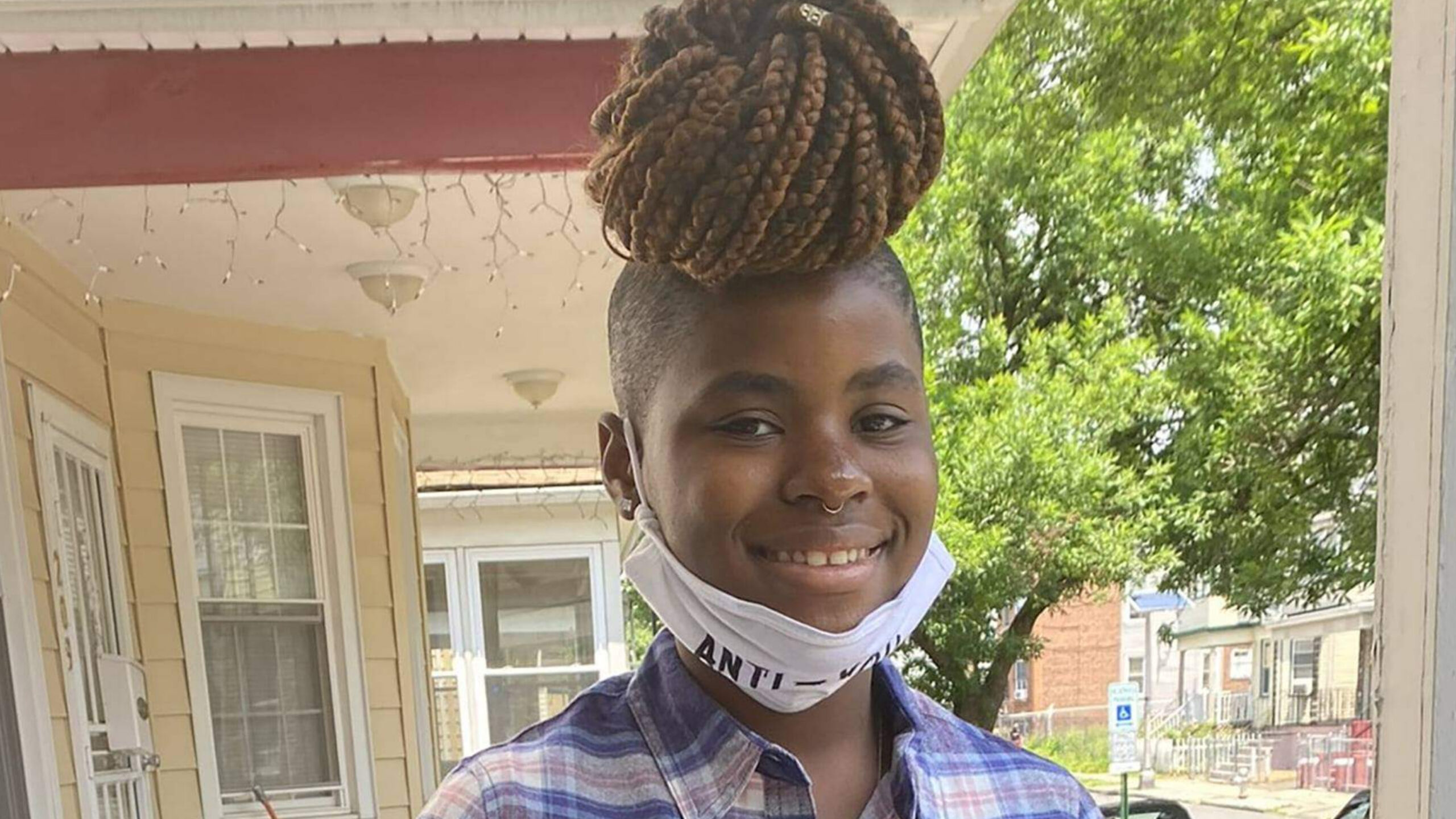 During a press conference Friday, the prosecutor’s office said she did not want to be found and even went as far as cutting her hair to go undetected.

Authorities said a Good Samaritan recognized her Thursday and called 911. She was located around 7 p.m. near the corner of West 111th Street and Lenox Avenue in Harlem.

When the NYPD first approached Moore, she denied her identity but later confirmed who she was. So far, no charges have been filed in the case.

Investigators believe she was in several locations over the past few weeks but ended up staying in a shelter in Brooklyn.

The 14-year-old disappeared on October 14 after visiting a deli in East Orange. For weeks, authorities pleaded for tips and search parties were organized. Some activists even blocked traffic in East Orange to raise awareness.

Moore has not yet been reunited with her mother, who first has to meet with police.

Early Friday morning, her mom posted on her GoFundMe page that she now wants to “ensure certain legal channels are altered to better aid families in preventing possible tragedies,” including Amber Alerts.

The prosecutor’s office said the incident did not meet the qualifications for an Amber Alert, because it did not appear Moore was abducted.

Law enforcement said, overall, this was a successful outcome and thanked the media and the public for the attention and spreading the word on social media.

As for the $20,000 reward, investigators are still trying to track down the Good Samaritan. It’s unclear if they want the money.