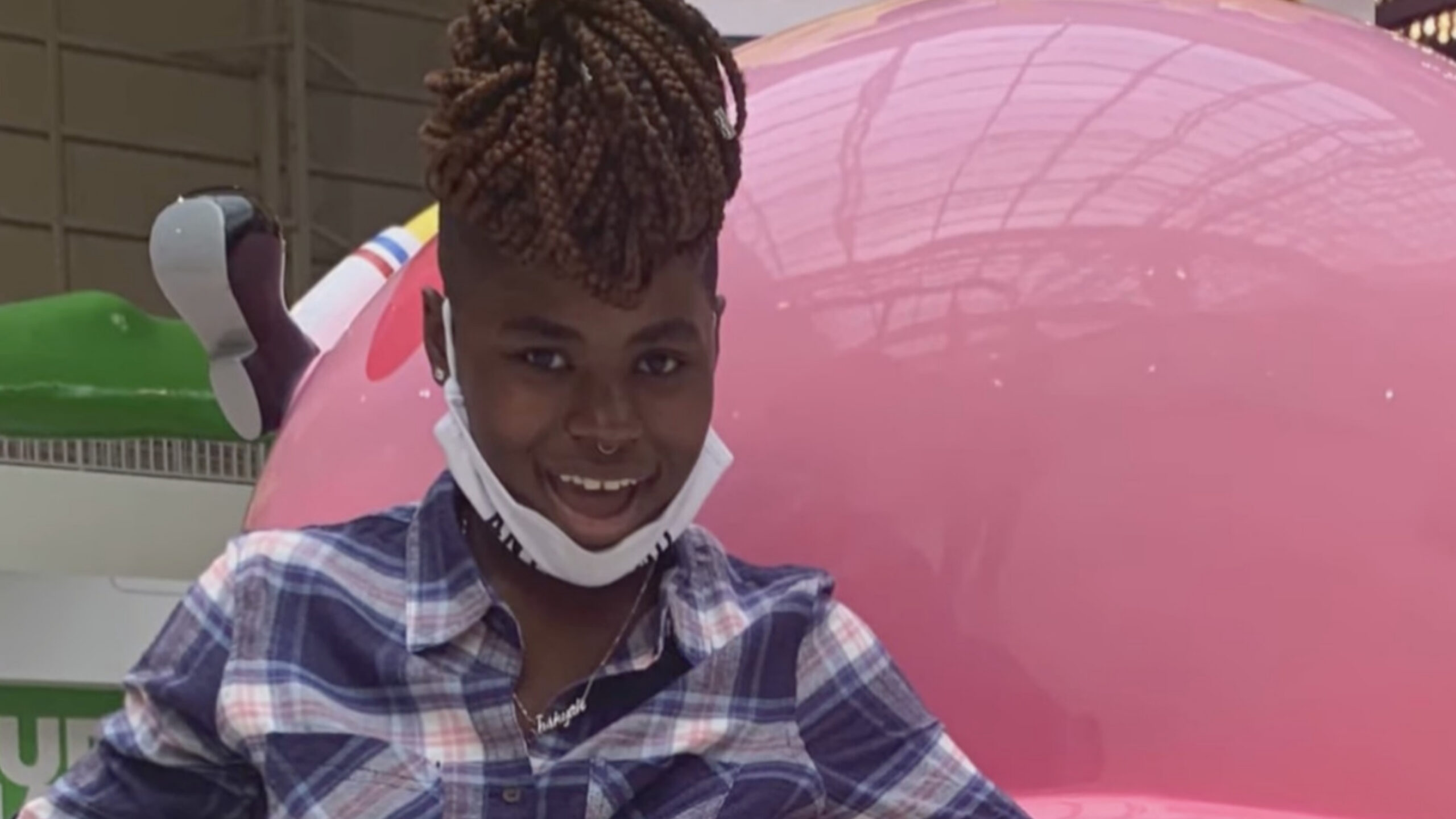 Essex County officials announced Thursday night that the 14-year-old was safely located in NYC and was being provided all appropriate services.

Officials said she will be returned to New Jersey shortly.

No additional information was provided.

A press conference will be held Friday morning at 11 a.m. where officials are expected to release more information.

The news came the same day new surveillance video showed her the day she disappeared.

The footage showed the 14-year-old inside a food market in East Orange, New Jersey, on October 14.

Police say she was shown with the man who paid for the items she took to the counter. The two also made purchases at a bodega.

The teenager had gone missing nearly a month ago. She was last seen outside Poppie’s Deli on Central Avenue in East Orange, New Jersey.

Her mother joined community members in handing out fliers on Thursday, hoping someone has seen the missing teen.

“If anyone has seen Jashyah, if anyone owns the store that may have gotten footage, and you have something, if you could share it with us or share it with the police,” Jamie Moore said.

A reward total of up to $20,000 was being offered by the Essex County Crime Stoppers program to help find the teen.

“It’s been a month, and I’m still praying and I’m hopeful that my daughter will be returned to me safely,” Moore said earlier Thursday.

The FBI even put roadside billboards in many locations. Moore said she appreciated the attention now but questions why authorities hesitated to put out an Amber Alert when her daughter first went missing.

“My daughter did not run away, an Amber Alert, right away, they should have put it in, but because it didn’t fit the criteria — what the hell is the criteria?” Moore said. “For us to never see her again?”