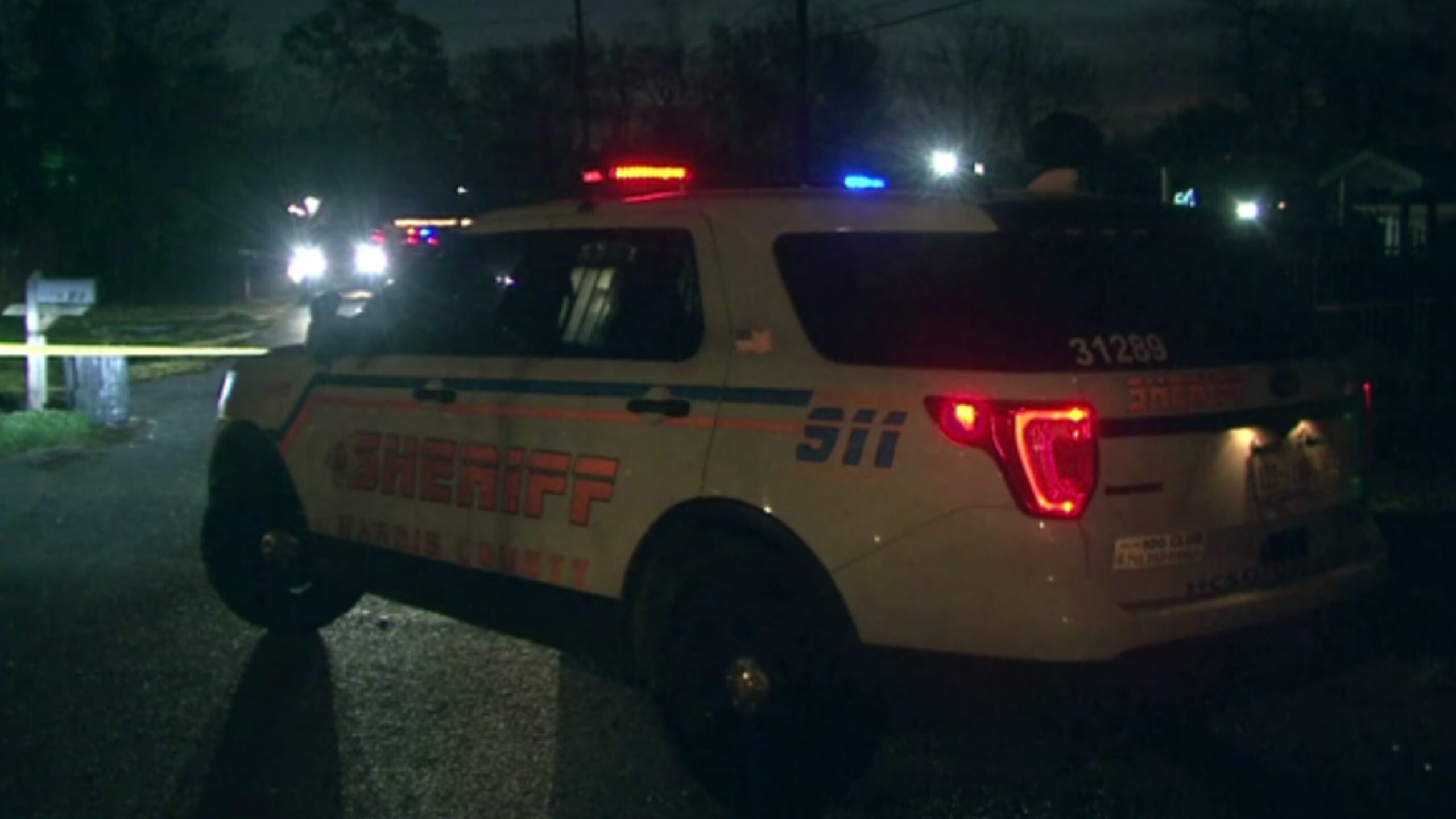 Five children are without their parents on Christmas morning after they both died in what deputies believe was a murder-suicide overnight in Houston, Texas.

Harris County sheriff’s deputies responded to a trailer park in the 5600 block of Daun Street around 1 a.m. and found a man and a woman dead in the front lawn of a residence.

Investigators believe the incident was a murder-suicide. A firearm was located at the scene.

Deputies said there were five children inside the residence at the time, ranging in age from 7 to 16 years old. The children did not witness the assault or the shooting and were not injured, deputies said.

The husband and wife were at a family function earlier in the day, according to investigators. They returned to their home, and that’s when the incident occurred.

Deputies said the investigation into what led up to the assault and shooting is ongoing.

Officials are in contact with Child Protective Services, and believe the children will likely be released to a family member.

If you or someone you know is in emotional distress or considering suicide, call the National Suicide Prevention Lifeline at 1-800-273-TALK (8255).