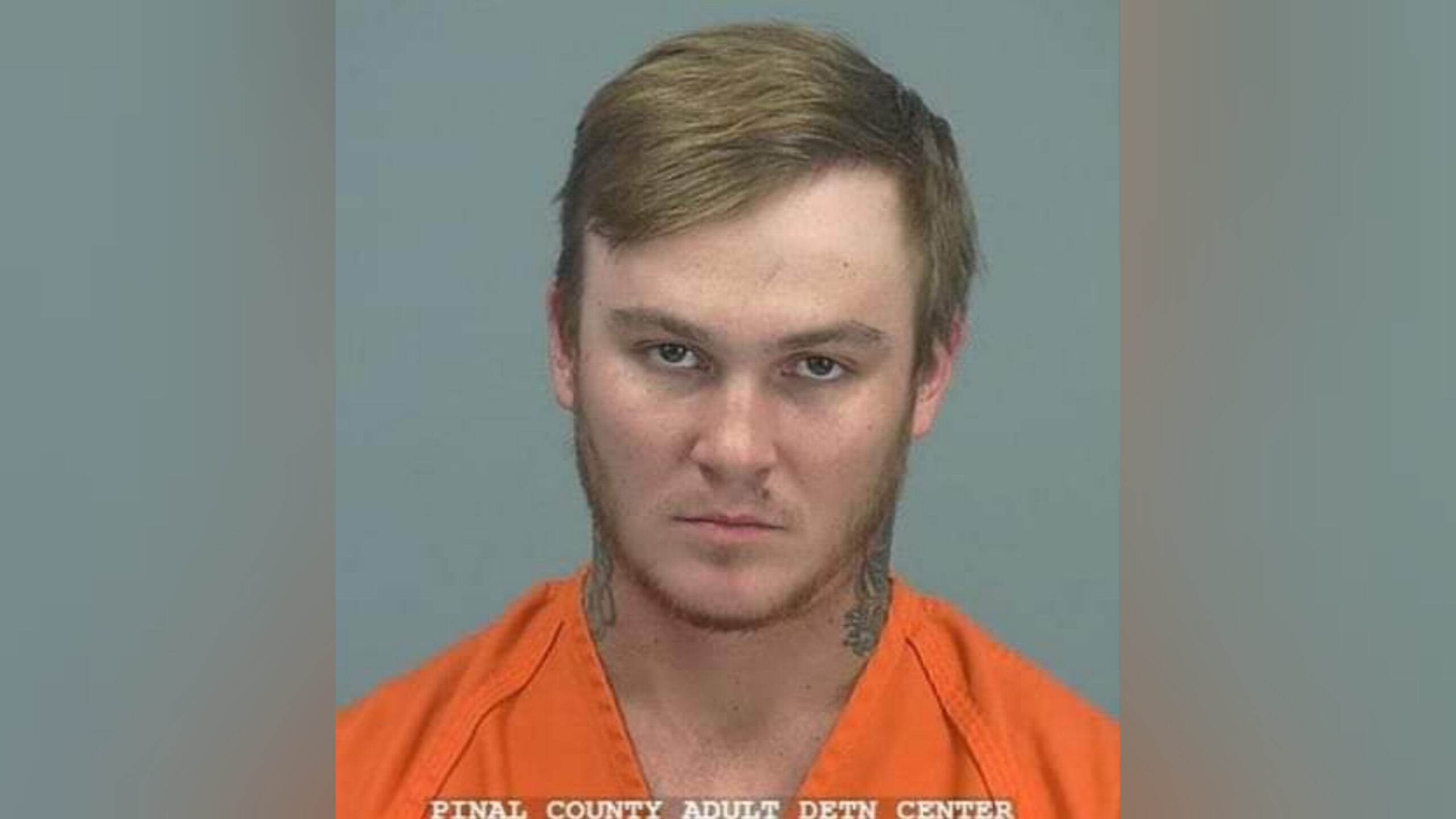 Officials with the Pinal County Sheriff’s Office say they have arrested a 26-year-old in connection with the sexual assault of a six-year-old.

According to a statement released by PCSO on December 21, 26-year-old Jacob Sullivan was arrested in Peoria, and booked into Pinal County Jail the same day.

Officials with PCSO say an investigation began on November 14, when they were contacted by an urgent care clinic in Queen Creek after the victim tested positive for a sexually transmitted disease. During the investigation, investigators say the victim identified Sullivan, who was a roommate with the victim’s father, as the suspect.

Investigators say a warrant for Sullivan’s arrest was issued on Dec. 20, and he is now accused of multiple counts of sexual conduct of a minor. A bond of $103,343 has been set for Sullivan.

26-year-old Jacob Sullivan was arrested by deputies with the Pinal County Sheriff’s Office after they say he sexually assaulted his roommate’s 6-year-old child. They found out after the child tested positive for an STD, the sheriff’s office says.