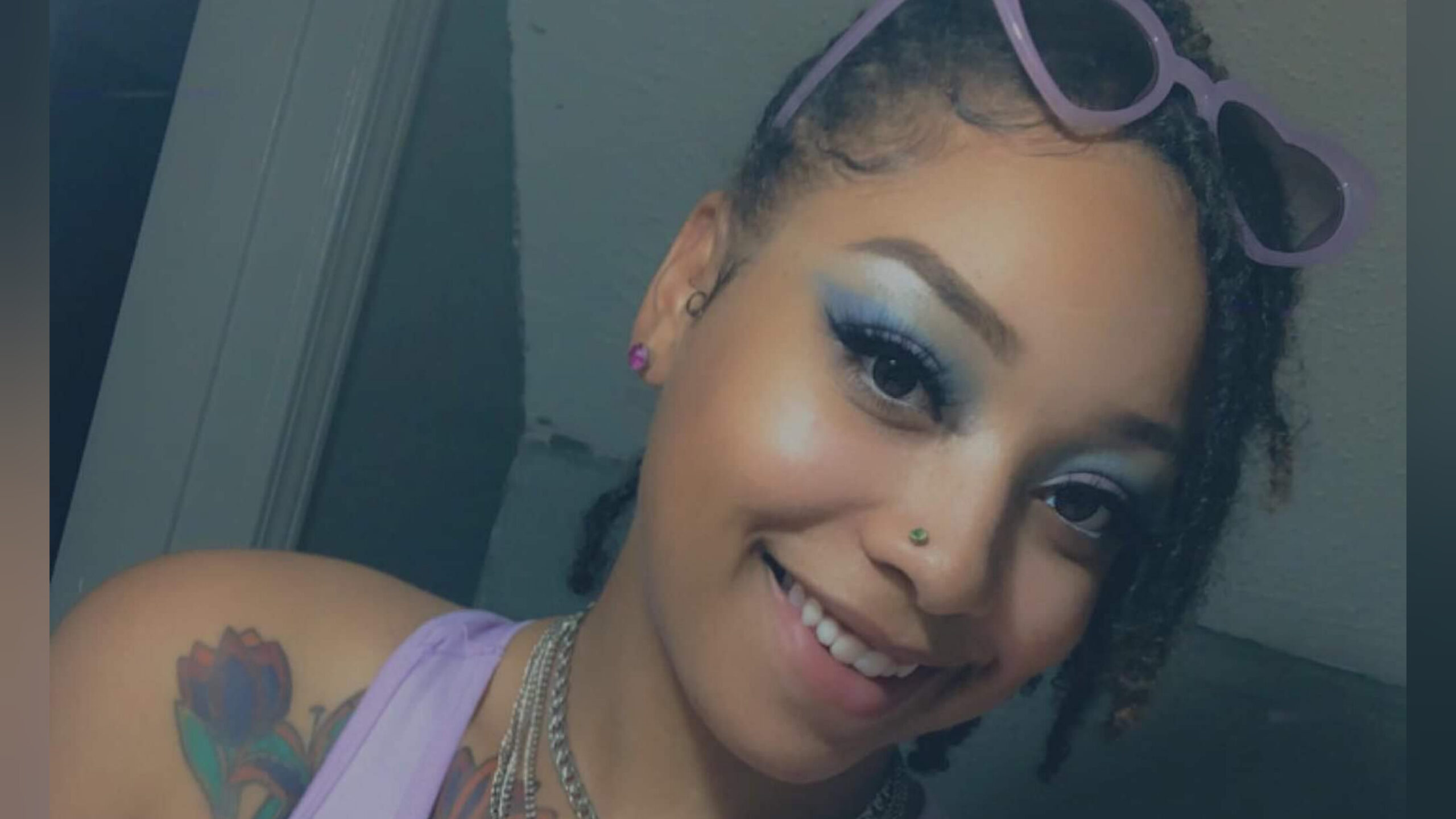 A man and woman were found dead inside a home Thursday morning in the 5100 block of 42nd Place North, according to the Birmingham Police Department. Police said a toddler was also found inside the home, but the child appeared to be unharmed.

The call came in at about 9:30 a.m.. The front door was wide open when police arrived.

Police aren’t saying much about the manner of death but are not ruling out a murder suicide.

“That’s definitely a motive that we’re going to examine and what would really help us is once we get the autopsy results, we’re able to see the manner of death,” said Police Officer Truman Fitzgerald.

“However, a murder suicide potentially is always alarming and is always rare,” Fitzgerald said.

The cause of death is under investigation. Officer Fitzgerald asks anyone who may have seen or heard something to call them.

There are several 24/7 hotlines people can call if they’re trying to escape a domestic violence situation.

This story is developing.