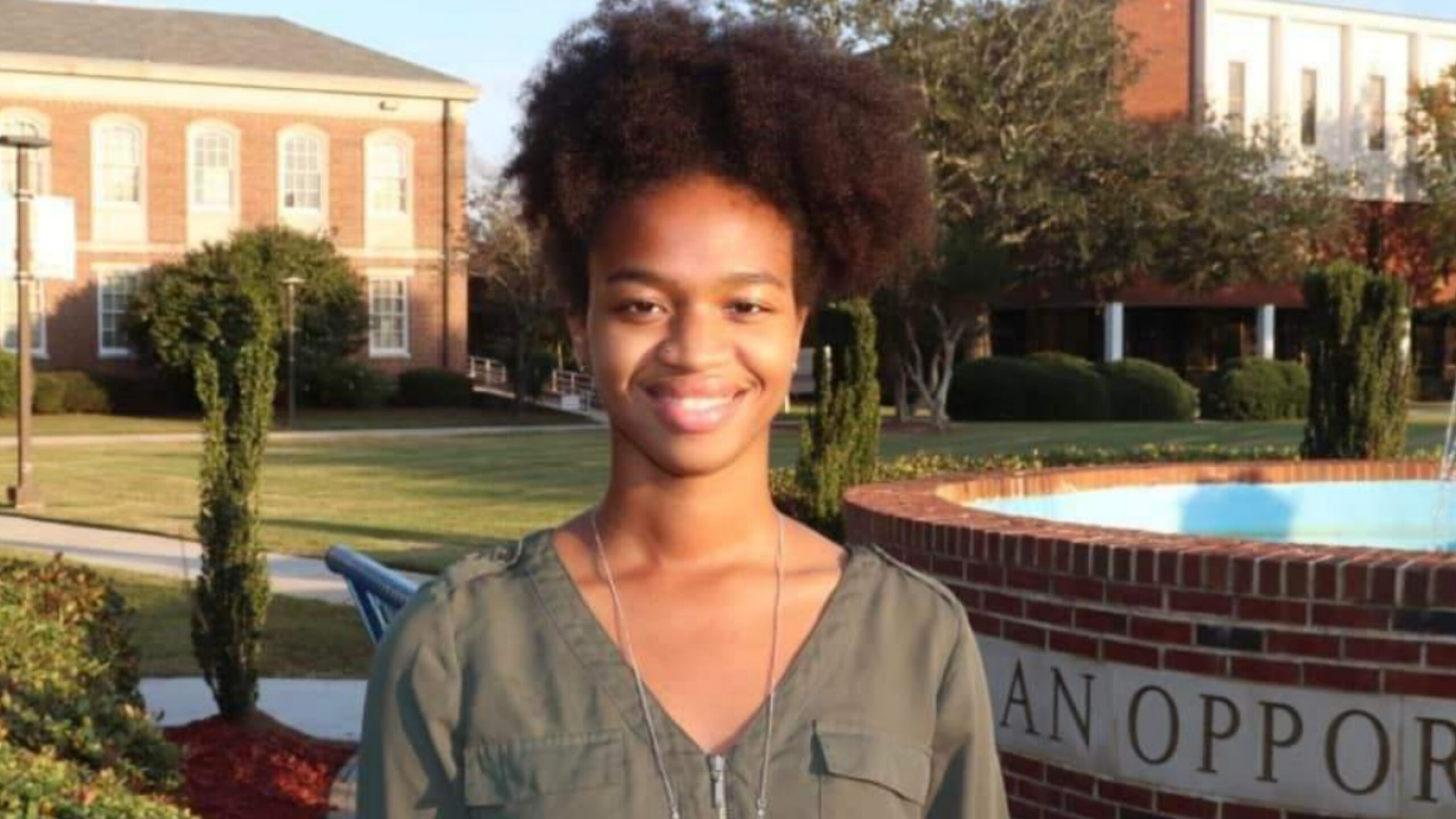 A South Carolina father opened fire, killing his adult daughter and injuring his wife before turning the gun on himself in what was believed to have started as a domestic dispute.

The Spartanburg County Sheriff’s Office said that 43-year-old Arthur Brannon III shot his wife Laquanda in the right arm and torso early Sunday before locking himself and the couple’s daughter, 23-year-old MiAysha, inside their Boiling Springs home Sunday.

Deputies found a wounded Laquanda outside the home and she was transported to the local hospital and is expected to survive.

Negotiators from the sheriff’s office arrived to try and talk down Brannon, but upon receiving no response, entered the home with SWAT and found both father and daughter dead.

MiAysha Brannon was a junior Veterinary Technician student at Fort Valley State University, according to a statement issued Wednesday by Timothy Hatchett, the university’s Vice President of Student Affairs and Enrollment Management.

“Our campus community mourns her tragic loss. We send our heartfelt condolences to her family, friends, classmates, professors and all those who knew and loved her,” said Hatchett.

“She was a cherished member of our Wildcat family,” university president Paul Jones said of Brannon. “Our thoughts and prayers are with her family and friends during this very sad time.”

Noting that counseling will be made available to grieving students, Hatchett said that Jones ordered the school’s flags to be flown at half-staff in Brannon’s memory.