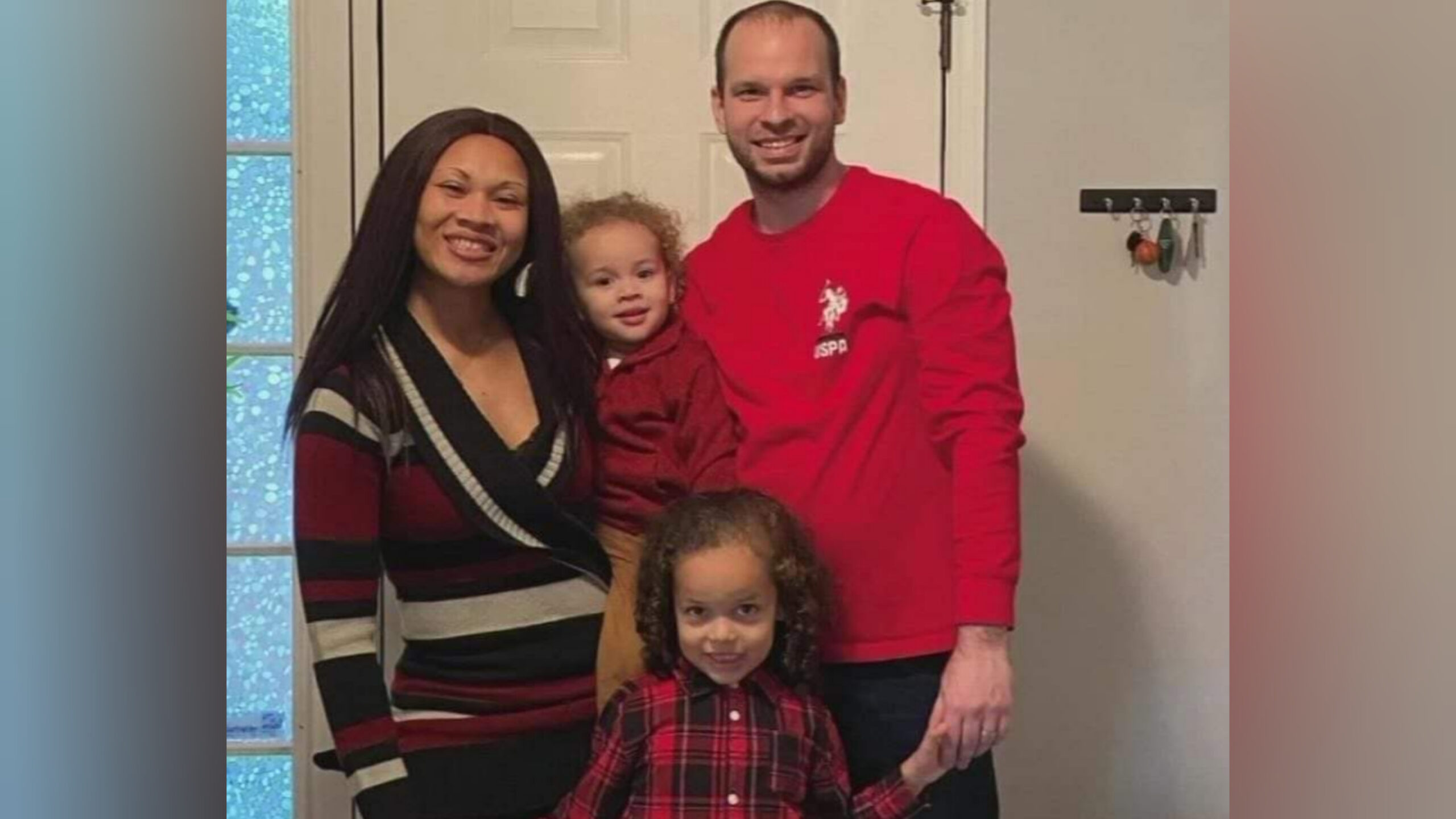 The house on Westview Terrance in Lithopolis, Ohio would not have stood out among the rest, but that is no longer the case.

The Fairfield County Sheriff’s Office is investigating the case as a murder-suicide.

Fairfield County Sheriff Lape said it appears that Kiara and the two young boys were intentionally killed and it was apparent that Joseph died by suicide.

Now, the tree in front of their home has turned into a growing memorial full of children’s balloons and candles in memory of the young boys and their parents.

Inside the Applebee’s restaurant in Lancaster, where Kira used to work, co-workers have set aside a table near the register to honor the Army veteran. There is an Army flag, flowers and a plaque with several photos.

“We’re devastated to learn of the tragic passing of our beloved team member and her children. Our thoughts are with their loved ones during this incredibly difficult time.”