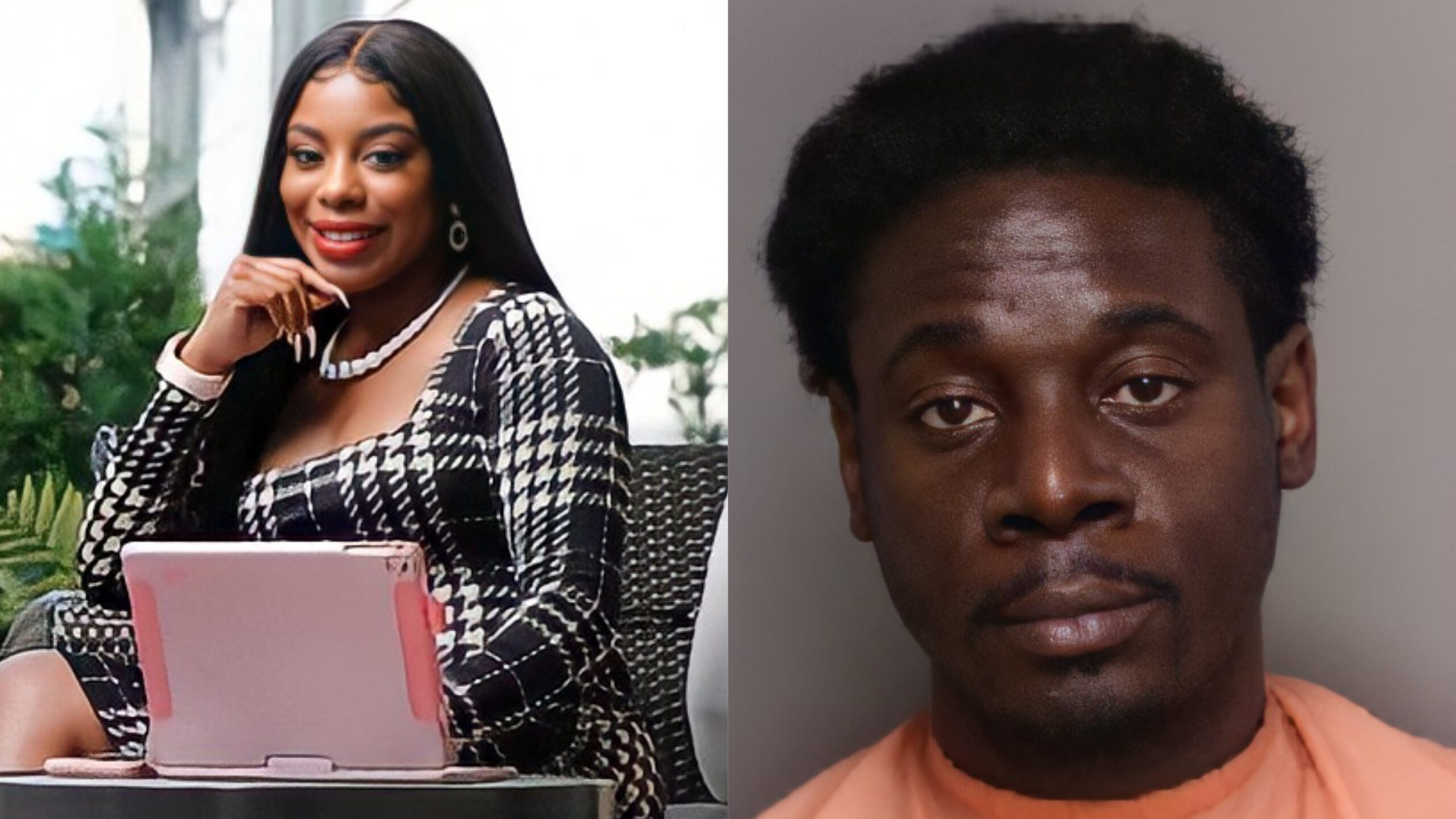 Florence, South Carolina police have a man in custody after a woman was found shot dead at approximately 9:45 a.m. Sunday morning.

Police Captain Mike Brandt said Duncan Allen Robinson, Jr. is charged with first-degree murder, burglary, and possession of a weapon during a violent crime. Robinson is being held at the Florence County Detention Center.

Brandt confirmed that one person was killed and that officers obtained a search warrant.

The Florence County Coroner’s Office identified the person killed as 29-year-old Taylor McFadden Robinson. The coroner’s office said her body was found in her home.

It happened in the Live Oak Plantation neighborhood near Rice Planters Lane and Veranda Way.

“She was a mother, a sister, a successful entrepreneur, my very best friend. The system has failed us. My sister asked for a restraining order and the judge denied it. Please do not allow the system to fail us again,” said McFadden.

The judge denied bond for Robinson on the murder and burglary charges but set bail at $100,000 for the charge of possession of a weapon during the commission of a violent crime.

Even though there is a bond on the weapons charge, because he was denied bond on the murder charge, he must face a Circuit Court judge before having the chance to be released.

Robinson’s family said she was a good person with a kind heart who did all she could to help others through her real estate business.

Robinson is scheduled to be autopsied at the Medical University of South Carolina Friday morning.