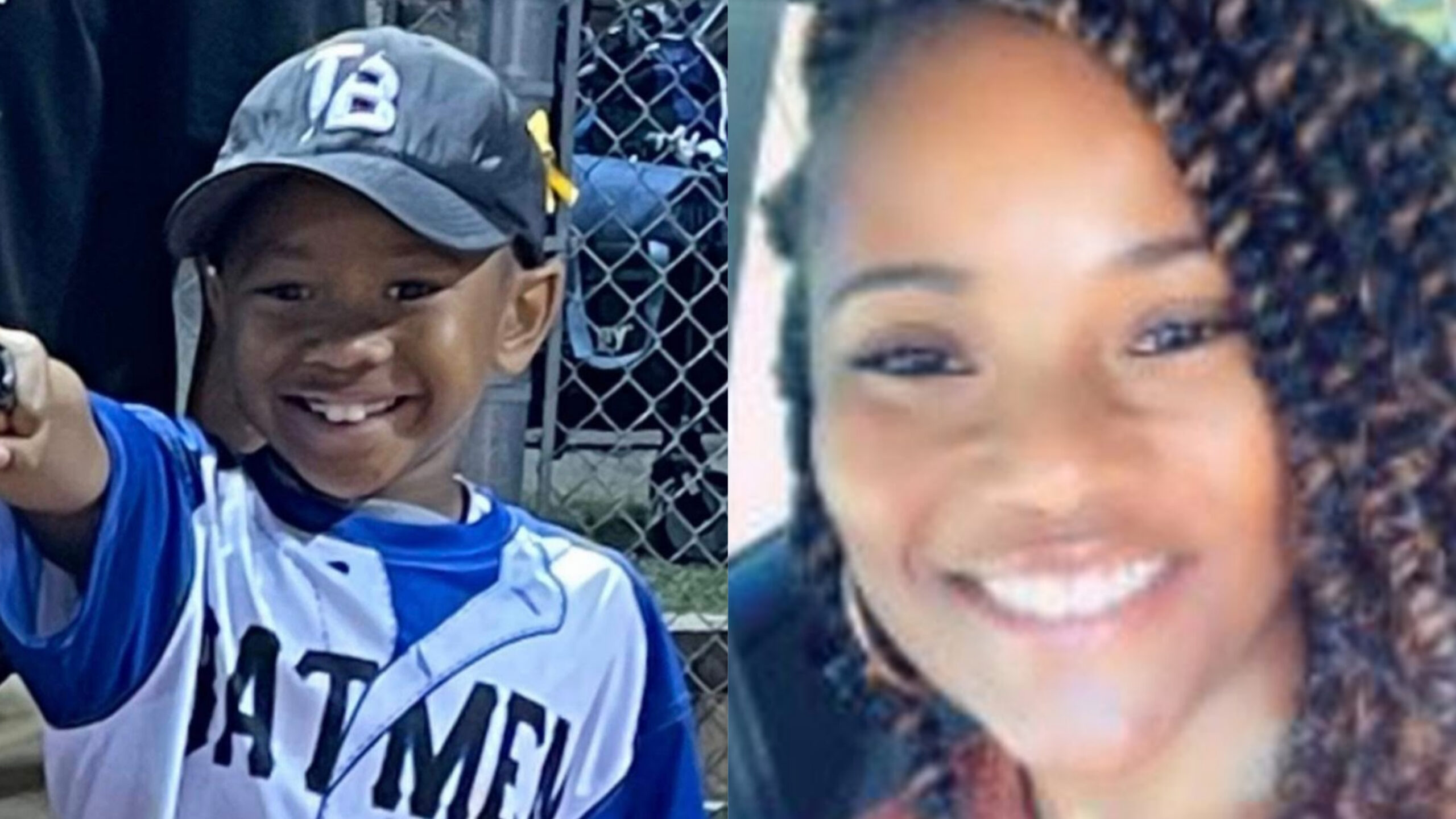 The sheriff’s office was dispatched at 3 a.m. to a shooting call at Hinton Place in the 8700 block of Charolais Drive. Once on the scene, said Tuscaloosa Violent Crimes Unit Capt. Jack Kennedy, deputies made contact with several witnesses who told them 34-year-old Darrin Lamar Patton Jr. had possibly shot his girlfriend inside the home during a domestic argument.

Kennedy said the witnesses had fled the residence before lawmen arrived and reported that Patton, his girlfriend and her son were still inside.

No contact was able to be made with anyone inside the home. The sheriff’s office tactical unit was called out and made entry into the apartment.

Once inside, deputies found Derika Shanice McGhee, 29, and 8-year-old Aiden Carter Williams, both dead. Patton, who was not Aiden’s father, also was dead on the scene.

“All signs point to the suspect having killed both victims and then himself,’’ Kennedy said. “We ask that the privacy of the families involved be respected during this terrible and tragic event.”