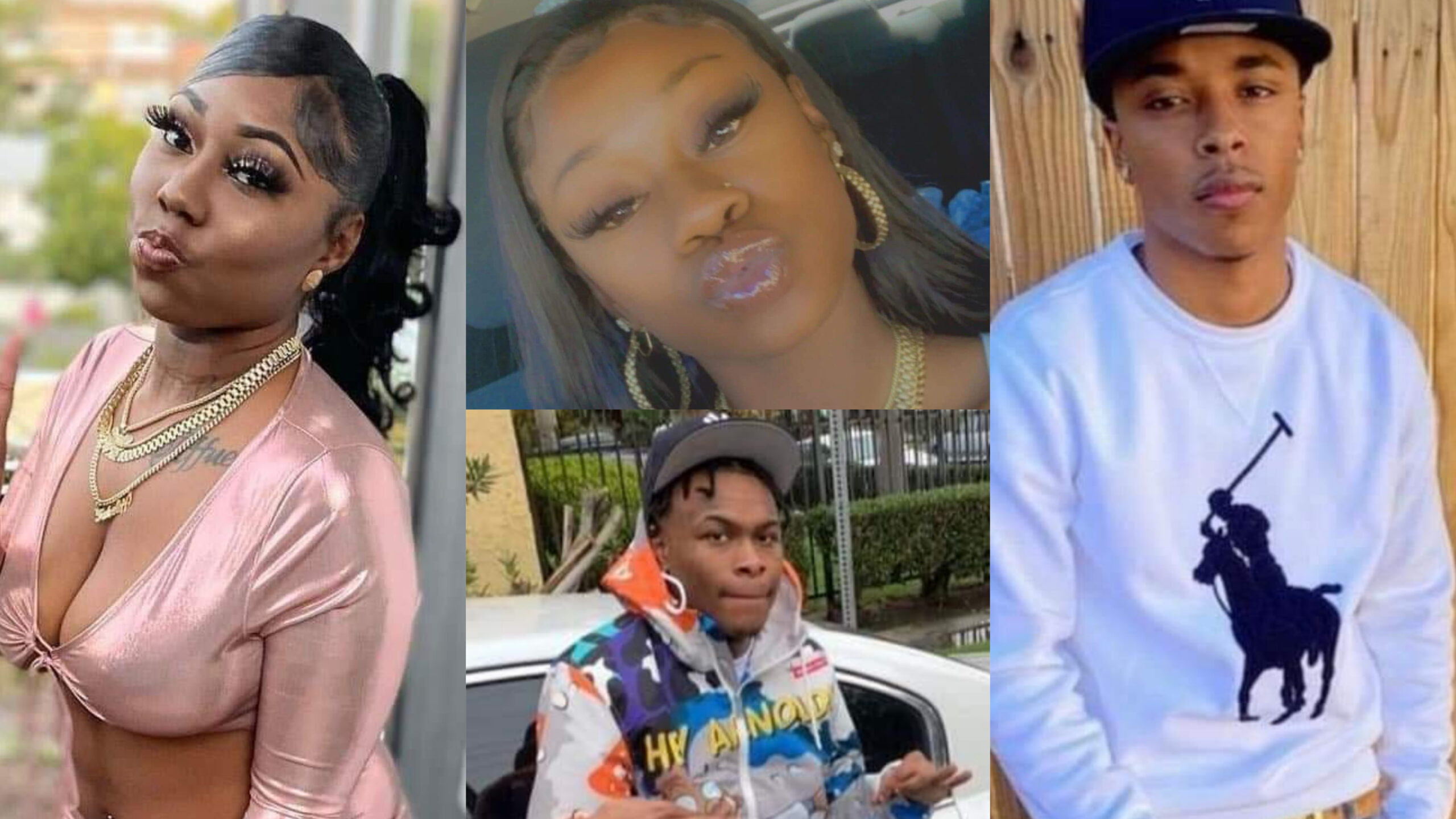 Inglewood’s mayor said the “ambush” shooting at a birthday party that left four people dead, including two sisters, is the worst the city has seen since the ’90s.

Multiple shooters opened fire inside a house in a quiet neighborhood in the 1300 block of Park Avenue at around 1:45 a.m.

At least one of the shooters had an assault rifle, Inglewood Mayor James Butts said during a news conference, calling the shooting an “ambush” and a “monstrous, vicious crime.”

Neighbors said they heard multiple gunshots ring out at the home, which was being used as a short-term rental.

The video, which Illicit Deeds has decided not to post, shows multiple shooters surrounding the home shooting inside.

When officers arrived at the scene, they found five gunshot victims, four of whom died.

“This is the largest number of shooting victims in a single crime in Inglewood since the 1990s,” the mayor said. “Our entire homicide unit is working this crime.”

The gunshot victim who survived was described as being a resident from another city who is “gang affiliated.”

“This information, along with the targeted nature of this crime, the weapons used … indicate that this crime was indeed gang-related,” Butts said.

The mayor said the city are committed to finding the perpetrators.

“This crime is singular in the large number of victims. It’s singular in how calculated this ambush was. And we are committed to bringing the people that committed this crime to justice,” the mayor said.

Family members identified two of the victims, Hamilton and Stines, as sisters. The younger sister was celebrating her 20th birthday when the gunfire broke out.