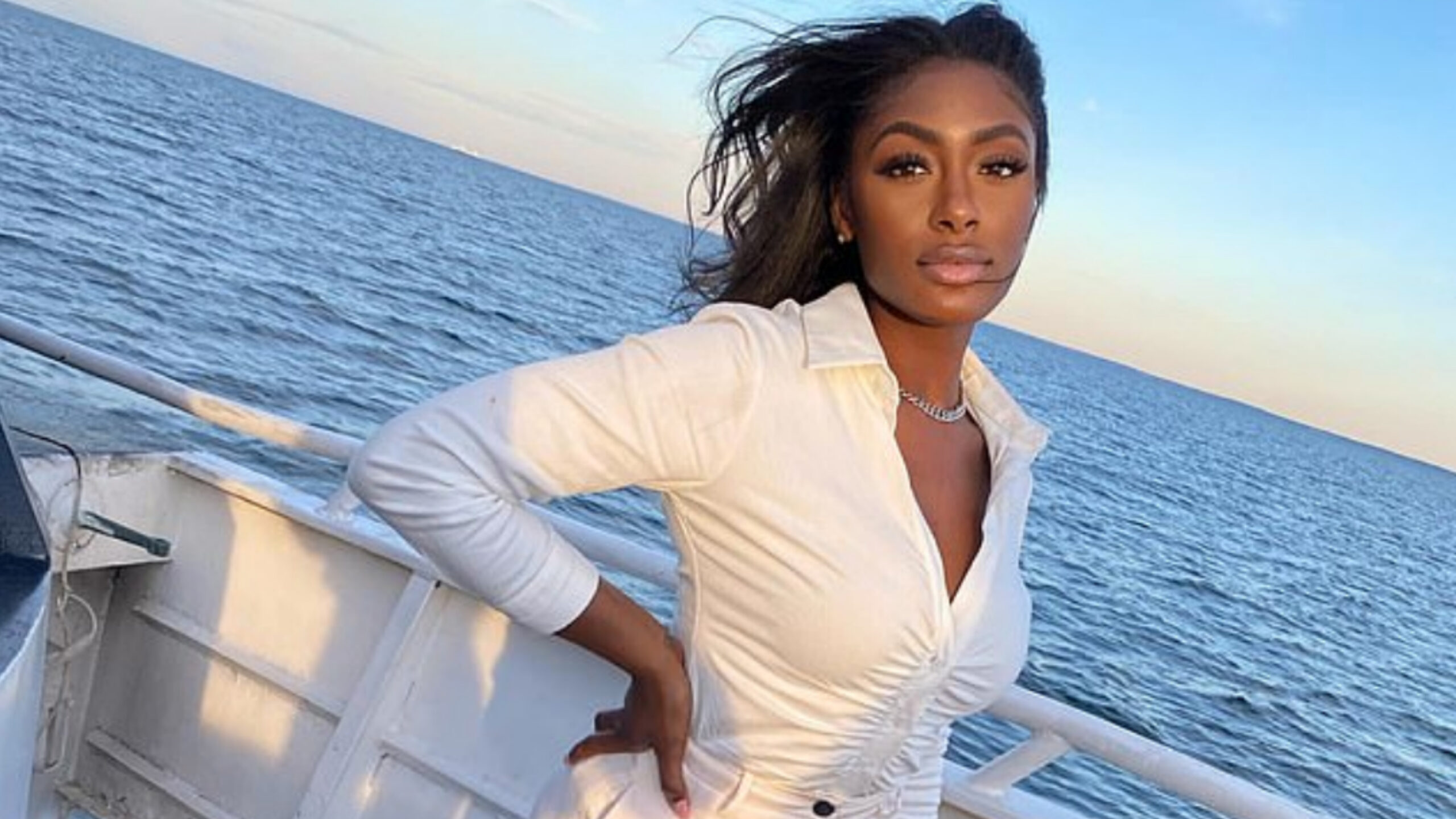 An attorney representing the family of Lauren Smith-Fields, who was found dead in her Plymouth Street apartment last month, has filed notice of intent to sue over the Bridgeport Police Department’s handling of the case.

In a letter Friday addressed to the Bridgeport, Connecticut city clerk and police department, attorney Darnell Crosland accused the police of potentially covering up evidence and failing to properly investigate the December 12 death.

“The police department has been racially insensitive to this family and has treated this family with no respect and has violated their civil rights,” Crosland wrote in the letter. “They have failed to investigate this matter, and they refuse to view the last person with Lauren Smith-Fields before she died as a person of interest. This behavior is unacceptable.”

A spokesperson for the city of Bridgeport did not immediately respond Saturday to a request for comment.

According to the police report on Smith-Fields’ death, a man she met through the dating app Bumble called police just after 6:30 a.m. on Dec. 12 when he reported waking up and finding her on the floor and not breathing with dried blood around her nose.

Medical personnel pronounced Smith-Fields dead at 6:49 a.m., and said she had been dead for at least an hour, according to the police report.

The woman’s family, who are planning a march to City Hall on Sunday to mark Smith-Fields’ 24th birthday, said they did not find out about her death until her landlord informed them more than 24 hours later.

In Crosland’s notice on Friday, he described several instances where he claims Smith-Fields’ rights were violated, and that at least one member of the Bridgeport Police Department “intentionally or negligently created a cover-up for the responsible party in Lauren’s death.”

In the notice, Crosland claims the detective has been removed from the case and is under investigation by the police department’s internal affairs division.

Crosland’s notice also describes several pieces of evidence he claims were found inside Smith-Fields’ apartment, but were not submitted to the state lab for forensic analysis.

Mayor Joe Ganim, Bridgeport Police Chief Rebeca Garcia and other members of her department were named in the notice as individuals Crosland said the victim’s family intends to sue.

Smith-Fields was a Stamford High School graduate who was taking classes at Norwalk Community College when she died, her family said.

“Her family loved her, her friends loved her,” her brother, Lakeem Jetter, said. “She was a beautiful person inside and out, and we’re never going to let her name die, never going to stop even after we get justice, we’re going to keep her name alive.”