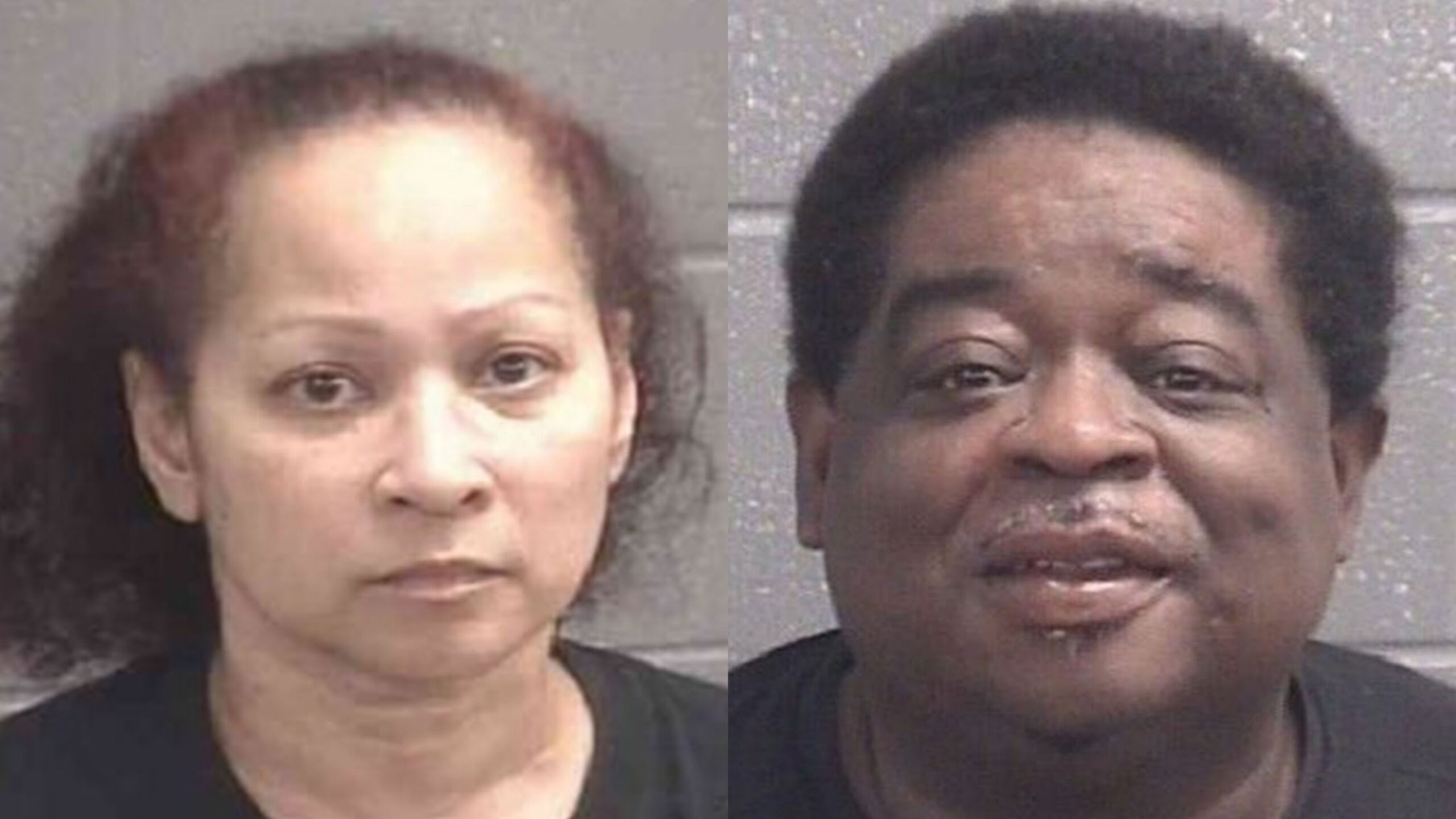 A man claiming to be a pastor was arrested, along with his wife, for allegedly running an illegal group home and keeping eight physically and mentally disabled people in a basement against their will.

First responders arrived at the home in Griffin, Georgia, to a report of a person having a seizure. They were forced to climb through a window to reach the patient because the basement door was dead-bolted shut, so they involved the cops, officials said in a statement.

They found the group of people living in the basement, where they were “locked in” during certain times of the day by their “caretakers,” Curtis Keith Bankston, and his wife Sophia Bankston.

Police said the two operated an unlicensed “group home,” posing as a church known as One Step of Faith 2nd Chance where Curtis Bankston claimed to be the pastor.

Investigators “determined that most, if not all, of the individuals in the basement, were mentally and/or physically disabled,” according to the press release. Police said the victims were between the ages of 25 and 65.

The Bankstons had leased the property for about 14 months. They used the basement as a make-shift home for the individuals “which essentially imprisoned them against their will,” police said.

Griffin Police contacted Georgia’s Division of Aging Services with the Department of Human Services, who are conducting their own investigation. Police said the people had been placed in the care of DHS.

“It is both frightening and disgusting to see the degree to which these individuals have been taken advantage of by people who were in a position of trust,” police said in a statement.