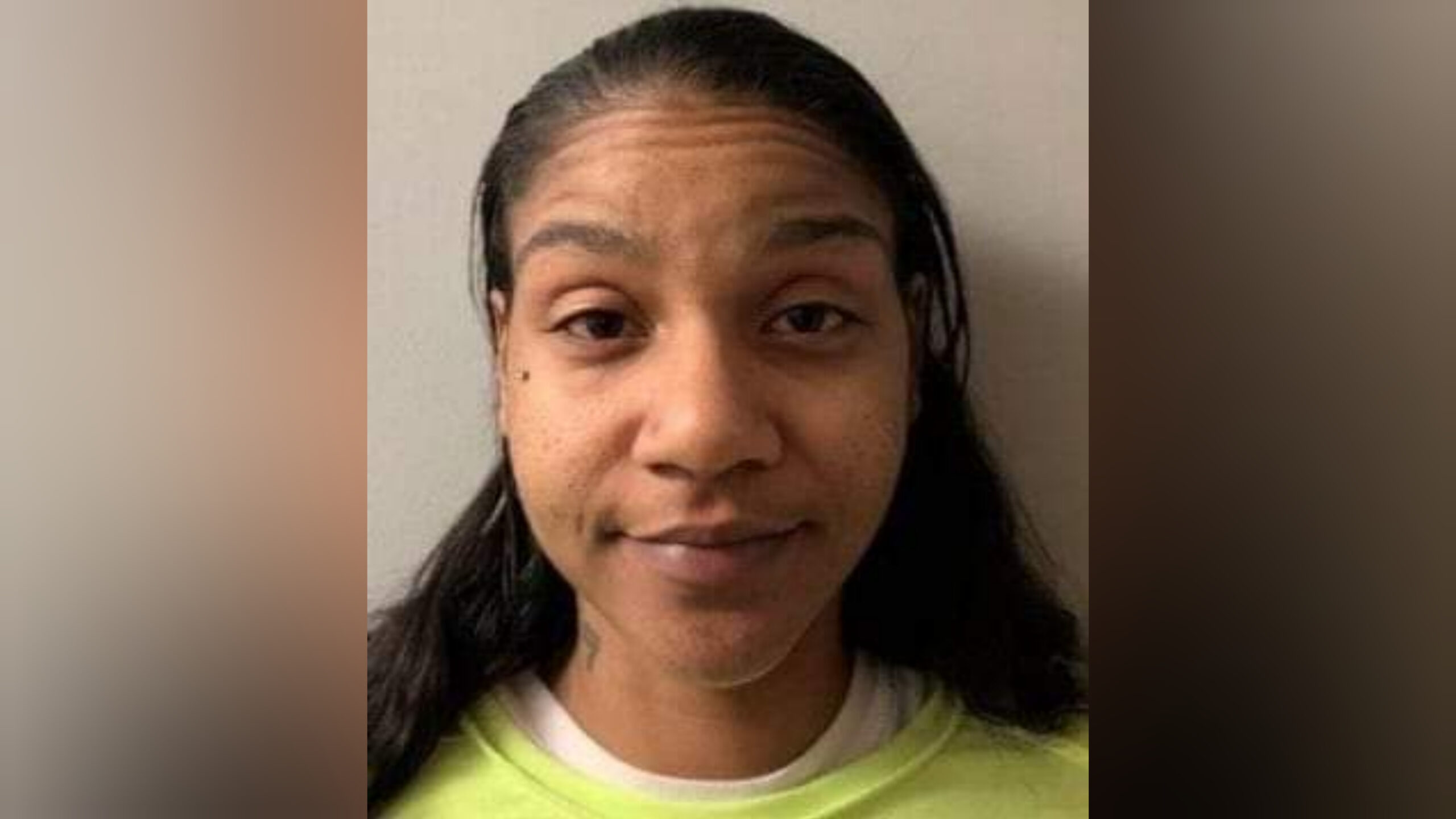 The argument continued when the employee went outside for a smoke break. Clay then allegedly hit the employee in the head with a gun and shot the victim.

The incident that happened at 1790 Florissant Road just before 1 p.m. was captured on video, according to police.

The victim was taken to the hospital. Their condition has not been released.

Clay was charged with first-degree assault and armed criminal action. Her cash-only bond was set at $150,000.