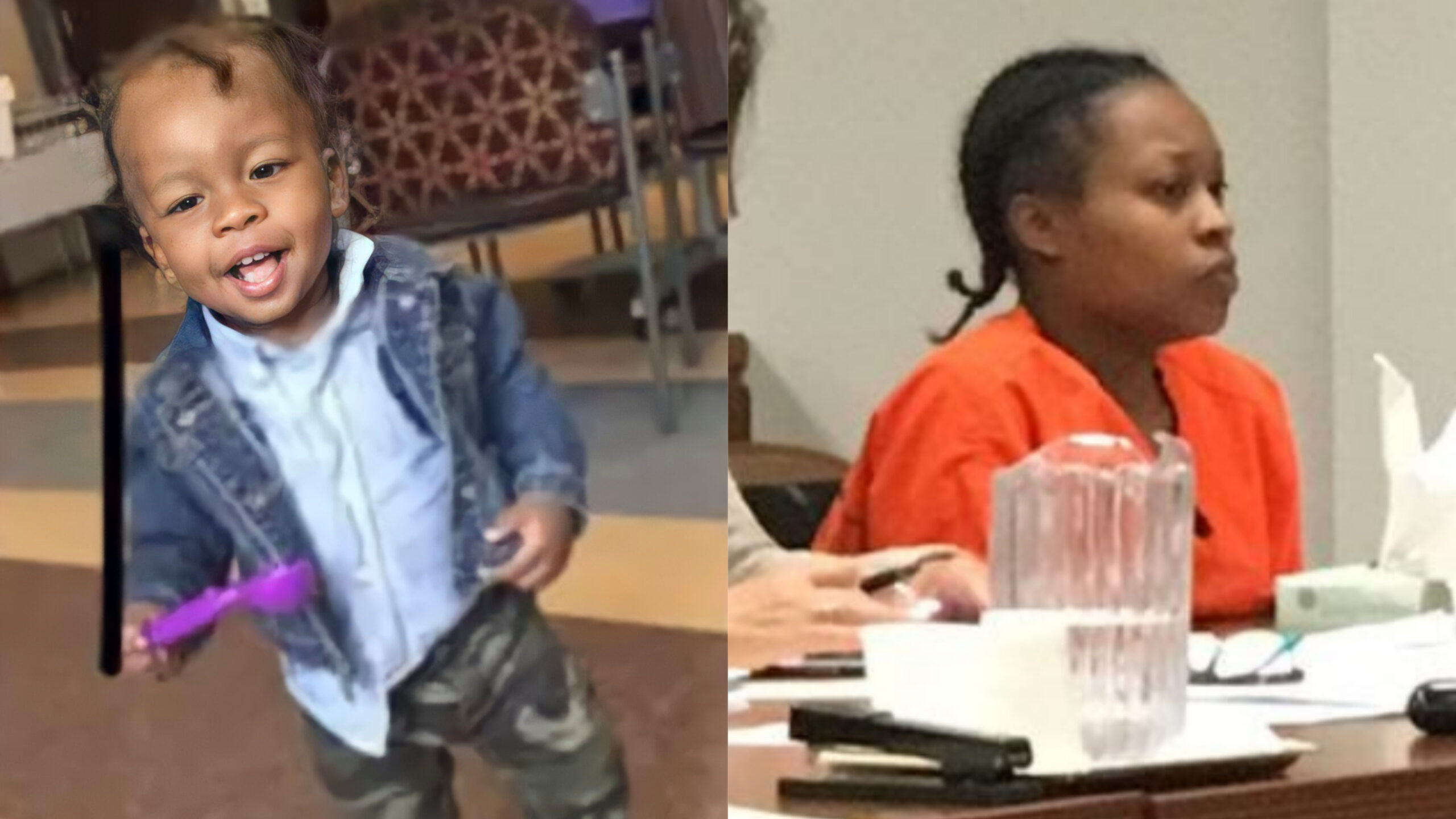 A woman has admitted and pleads guilty to killing her 20-month-old son in Camden, New Jersey, authorities said.

27-year-old Tynaizha Brown pleaded guilty on Wednesday to second-degree manslaughter and second-degree aggravated assault in the death of Jah’vi Brown, a spokesman for the Camden County Prosecutor’s Office said Friday.

Brown faces up to 15 years in state prison when she is sentenced on February 18.

The skeletal remains of Jah’vi were discovered on the 800 block of Mt. Ephraim Avenue on October 11, 2018 but authorities had no idea who he was.

Jah’vi had not been reported missing by his mother, remained unidentified for about two months, authorities have said.

Months later, on December 6, the father of Jah’vi Brown went to police to report that he had not seen his child in months as a result of a custody dispute with the mother.

DNA testing revealed that the corpse was of Jah’vi. An autopsy in January concluded that the child had been a victim of a homicide but authorities did not immediately charge either parent with a crime.

Brown was charged in August 2019 with her son’s murder and crimes against his two siblings. Wednesday’s plea agreement dismisses assault and endangering charges related to Brown’s two older children.

She was indicted August 27, 2019 more than 10 months after Jah’vi’s decomposing body was found not far from his father’s home.

Both parents told police the other had custody of Jah’vi since the end of August, records show.

Brown’s attorney, Robin Lord, said the child’s father framed her client with fake text messages because he was also under suspicion. But Assistant Prosecutor Kevin Moran said it was Brown who used an app to make false text messages and spent months “generating of web of lies” to implicate the boy’s father.

However, she also generated circumstantial evidence with videos and internet searches, as well as Facebook messages where she said she was going to “knock his ugly ass out” and “slap the skin of his ass,” Moran said.

Moran told McBride that Brown beat all her children as punishment, but especially Jah’vi.

Moran said evidence in the case showed her frustration grew and built over the summer, leading up to the date, August 23, 2018, on which she killed her son.

“Specifically, there’s a text message on this defendant’s phone on Aug. 22, 2018: ‘Jah’vi’s gonna make me get a case for real. I’m gonna knock him smooth out and call the cops on myself. I can’t stand him,’“ Moran said.

Her phone also showed deleted internet searches including, “symptoms of broken ribs in infants,” “breathing signs of dying,” “can a concussion cause breathing to stop,” and “head injury toddler,” Moran said.

The medical examiner ruled Jah’vi’s death a homicide but couldn’t specify what killed him. He had fresh broken ribs, as well as healing ones, Moran said. His body was also wrapped in the same brand of Walmart trash bags found at his mother’s house, he said.

Brown had faced a possible sentence of life in prison without parole if convicted of the boy’s murder.