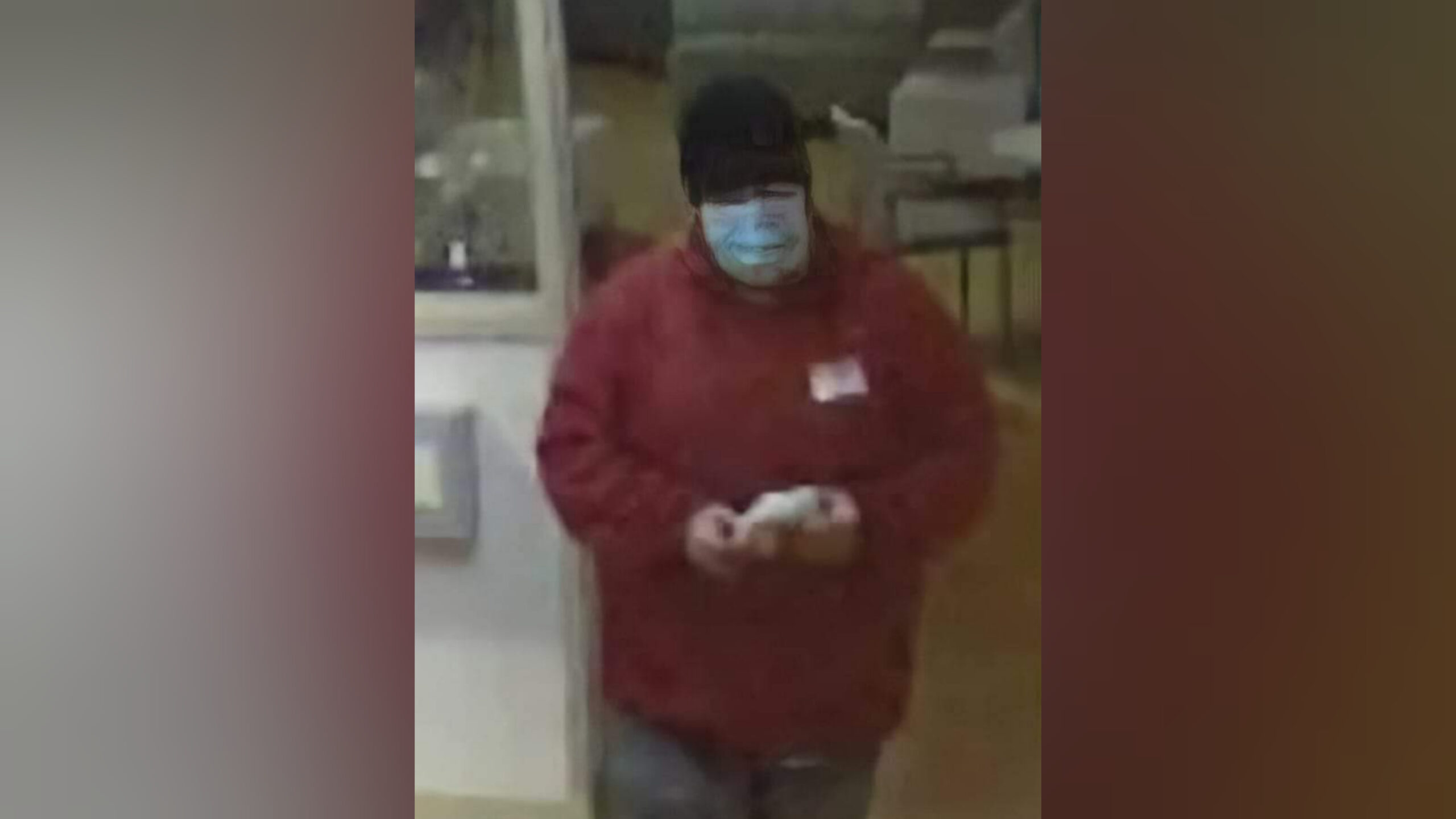 A total stranger walked into the Neo-Natal Intensive Care Unit at MercyOne medical center in Des Moines, Iowa and bottle-fed a baby that wasn’t his.

Des Moines Police are trying to identify the man seen on surveillance footage while he was in the hospital.

“The first question that comes to our minds is ‘why?'” Sargent Paul Parizek with the Des Moines Police Department said.

According to Des Moines police, the man slipped by a nurse, bottle-fed a baby in the NICU and then left the hospital.

“The family is obviously very frightened. This is something that would startle any parent,” Parizek said.

Des Moines police say the unidentified man was trespassing, but what they don’t know is why the man did this.

“This is definitely something new to all of us,” Parizek said. “When we think of child-stealing or predators this is not how they behave, or at least how we’re familiar with them behaving. In this case, there was no harm done to the child and on the surface, no intent to commit any other crime beyond what he did to get in there.”

Thomas Slater, a lawyer in West Des Moines who deals with medical malpractice cases says the hospital has a duty of care to the baby in the NICU. He said an unidentified person claiming to be a parent should not have been allowed in.

“I would think there would be some precaution in place to reasonably ensure the person wanting access to the NICU is authorized,” Slater said.

Slater adds that the baby being fed and other babies in the NICU were put in danger when the man entered the unit.

MercyOne sent a statement that read:

“MercyOne takes the safety and security of our patients and families very seriously. The incident that took place last month is extremely troubling. We are actively cooperating with the Des Moines Police Department on this ongoing investigation and have conducted an internal investigation into the matter, which prompted several changes to our policies and protocols to expand our security and prevent this from occurring in the future.

“MercyOne Des Moines Medical Center continues to focus on providing safe and compassionate care and living out the ministry set forth by the Sisters of Mercy more than 130 years ago.”

Des Moines Police say they want to find the man and figure out what his motive was.

“We don’t know what his true intent was, or what he was planning on doing further down the road,” Parizek said. “We need to get him identified so we can at least hear his side of the story and have our investigators better understand what was going on.”

Des Moines police say MercyOne is cooperating with their investigation.