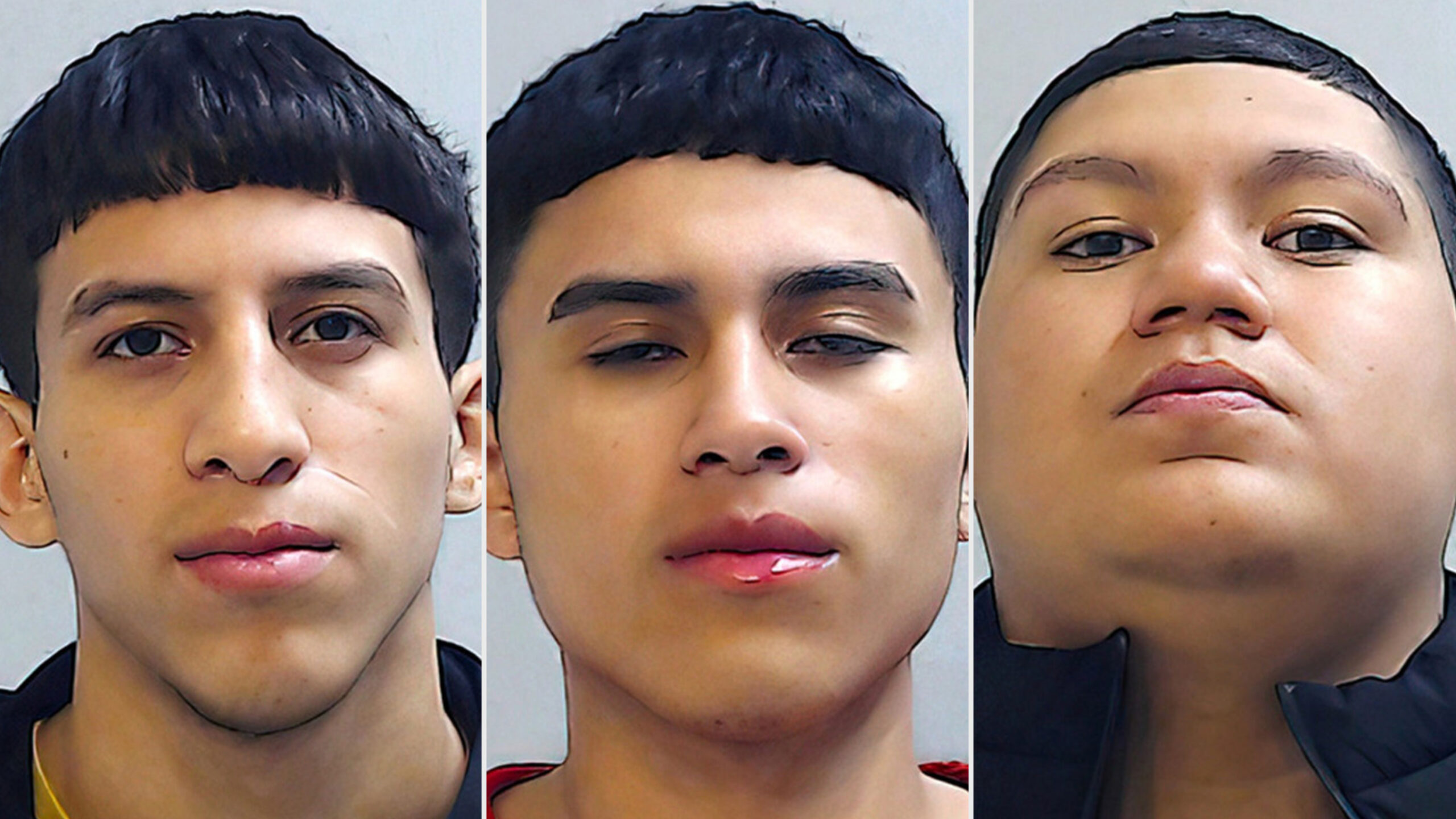 Two Texas brothers were arrested on suspicion that they beat their stepfather to death after he allegedly sexually abused their 9-year-old half-sister. The brothers’ friend was also arrested for playing an alleged role in the killing.

18-year-old Alejandro Trevino faces aggravated assault and engaging in organized criminal activity charges. His brother, 17-year-old Christian Trevino, and their friend, 18-year-old Juan Eduardo Melendez, are facing capital murder and aggravated assault charges in the death of 42-year-old Gabriel Quintanilla, who was found in a McAllen, Texas, field by a farmer on January 20.

All three are being held in Hidalgo County Jail.

The beating allegedly occurred after the brothers found out that their stepdad had been accused of inappropriately touching their half-sister, police say.

According to a homicide complaint, the attack began at a Pharr trailer park between the two brothers and Quintanilla and then continued at a nearby apartment complex. A third attack happened, then Quintanilla was put into the bed of a white Ford F-150 and driven to the field in McAllen, where he was later found dead, per the complaint.

Quintanilla had suffered trauma to the head, the complaint states.

At a press conference Tuesday, Pharr Police Chief Andy Harvey said Quintanilla had previously been accused of continuous sexual abuse of a minor.

“That was over an unrelated case that we were made aware of in 2019, involving someone else, another victim,” Harvey said.

Harvey said the incident happened between 2014 and 2016 and detectives had enough evidence to secure a warrant against Quintanilla, but they couldn’t find him.

“The detectives went out to look for Quintanilla at that time and were unable to find him,” Harvey said. “They searched his last known residence, they went to his mother’s residence multiple times.”

“He was being elusive, obviously, and hiding from us,” Harvey said.

Harvey said they were seeking capital murder charges for the teens because “Quintanilla was kidnapped when he was taken in the back of the F-150 and dropped off somewhere else and then at the scene where they dropped him off the Trevino’s stole some property from Quintanilla.”

“Our job is to present a case and get the facts to the district attorney’s office and they will present the case at another time,” said Harvey. “We are still investigating that and that is why it is still open to provide even more facts to the district attorney in order to have the case they need to pursue whatever the charges they want to pursue.”