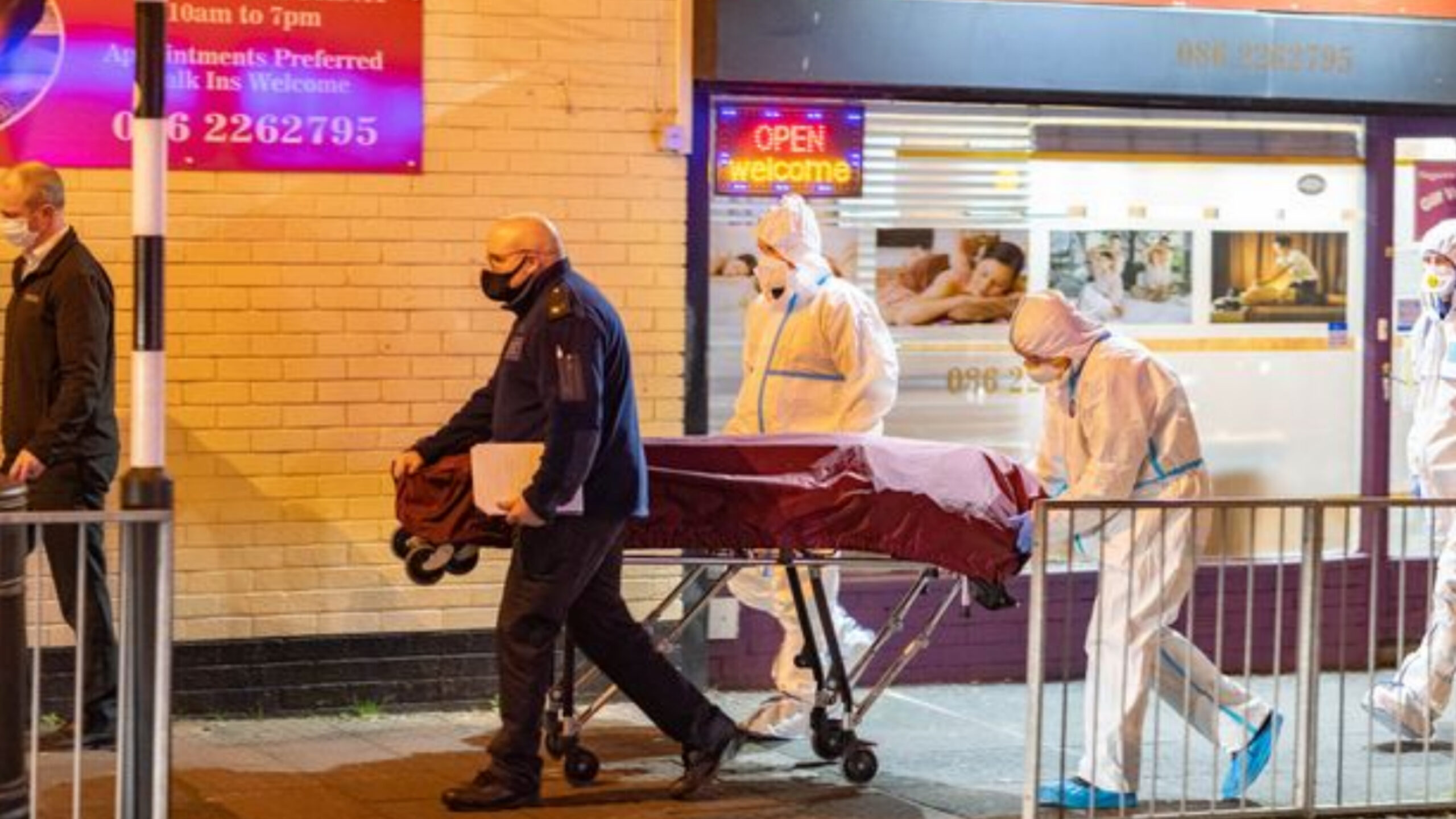 Two men propped up a corpse and brought it into a post office in Carlow, Ireland, in an attempt to collect the dead man’s pension, according to Irish media reports.

Gardaí, Ireland’s police force, launched an investigation after workers at the post office became suspicious and called authorities on Friday. No money was given to the men, who are believed to have known the deceased personally, the Irish Independent reported.

According to The Irish Times, the “Weekend at Bernie’s”-like incident happened after a man initially came into the post office alone to collect the pension and was told by staff that the pension recipient needed to be present.

The man left and returned shortly after with another man as well as the body. A woman who lives near the post office told the Independent her daughter witnessed the men carrying the body into the building.

“She was leaving my house at the time and said the man looked unwell as his feet were dragging the ground,” the woman, who did not want to be named, told the outlet.

After others became suspicious, the two men fled the scene, leaving the body behind.

Emergency services and gardaí responded to the scene. The man, who has been identified as a local resident in his 60s named Peadar Doyle, was later declared dead, The Times reported. His home has been declared a crime scene.

Local Councillor Fergal Browne told the outlet the incident was “shocking and very upsetting for everyone locally,” especially for the staff at the post office. He also said the deceased man was a “decent guy, very well regarded and liked and caused no offense to anybody.”