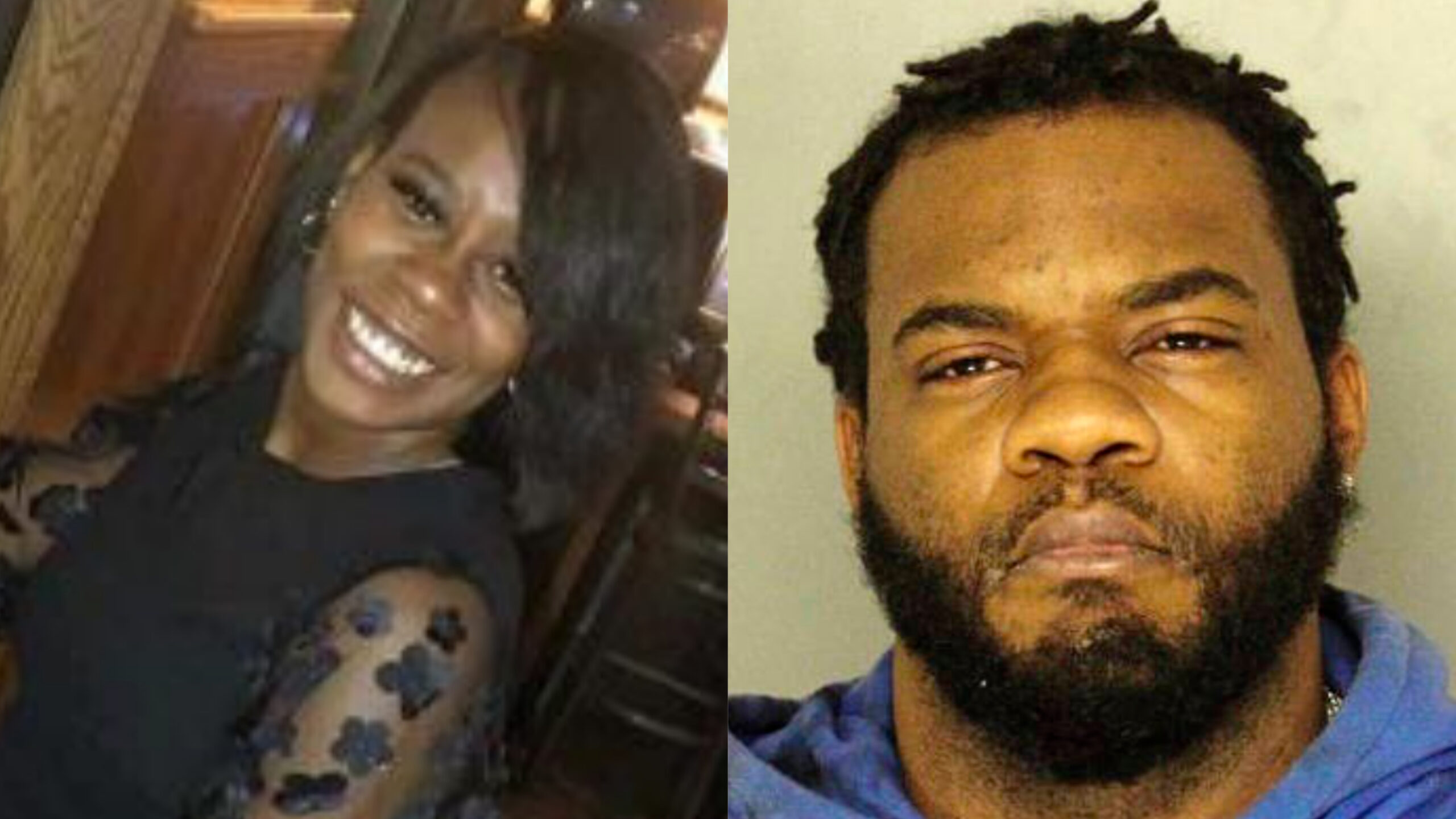 Rachel Dowden did all the things she was supposed to do to protect herself from an ex-boyfriend with a history of abuse.

She received a protection from abuse order (PFA) that was in place for three years, police said. She carried a legally purchased handgun.

On Wednesday, she was shot to death with that same gun, allegedly by the same abusive man against whom she’d sought protection two months earlier.

Police say he went to her place of work, calling along the way to see what time the store closed, and shot her at a bus stop.

25-year-old Deangelo Zieglar is charged with homicide in connection with the fatal shooting of Dowden, who was killed in the street near in the intersection of Lincoln and Sheridan avenues in Bellevue.

Police wrote in the criminal complaint against Zieglar, who lives in the Hill District, that he had a history of violence against Dowden, and she’d been granted a final PFA on Nov. 3. It was to remain in effect for three years, court records show.

On Jan. 6, Dowden flagged down a sheriff’s deputy near her South Side home, reporting that Zieglar and another man might be inside her home, according to the complaint. She said she returned home from work to find Zieglar in the door of her home, demanding the Smith & Wesson she’d bought for protection.

She told police at the time that Zieglar took the gun from her and pistol-whipped her, according to the complaint. Zieglar took off, she said, and she couldn’t locate the gun.

Naomi Dowden, who identified herself as Dowden’s sister, wrote in a Facebook post that her sister “spent her last days living with so much anxiety and fear.”

“The police have been trying to catch him and (I) hate that my sister had to die for it to finally happen,” she wrote. “Something has to change. This system has to change. Enough isn’t being done to protect victims of domestic violence … it’s heartbreaking, it’s devastating. They should have to be harmed to become a priority.”

She wrote that it’s not always easy for those living through domestic violence to “just leave.”

“If you know someone who’s a victim of domestic abuse, please support them,” she wrote. “No matter what, no matter how many times they go back. Each time they call you be there for them. Be their strength when they don’t feel strong or brave enough. Yes, it can be stressful but I promise you’d rather that than lose them.”

Surveillance footage from Bellevue the day of the shooting showed two men get off a Port Authority bus, one of whom wore a black-and-white striped hoodie, according to the complaint. The pair exit the bus at 8:11 p.m. Eleven minutes later, Dowden is seen on Lincoln Avenue, and the two men begin following.

Police noted that the man in the striped sweatshirt moved quickly toward Dowden, and the other man had to jog to keep up.

Dowden stopped at the bus stop at the corner of Lincoln and Sheridan at 8:27 p.m., police said, and a minute later the man in the sweatshirt stands in front of as she collapses.

The man who had been with Zieglar, identified in the complaint only as Witness 1, told police he’d met up with Zieglar in Downtown Pittsburgh earlier in the evening. He said Zieglar asked him to go to the North Side with him to smoke, according to the complaint. He said he had to get money from the mother of his child at her workplace.

The man said Zieglar used his phone to call a Cricket Wireless store to ask when they closed, then informed the witness they needed to hurry.

The witness said they got off the bus in Bellevue and Zieglar began following a woman toward the bus stop at Lincoln and Sheridan, according to the complaint. He said he had to run to keep up with Zieglar, who he said stopped in front of a woman later identified as Dowden and fired three times.

The man said both took off in different directions and then met back up, at which point Zieglar took the man’s fanny pack, put his gun in it and threw it into a yard, according to the complaint. The man took police to the location where they found the fanny pack and gun.

Zieglar is charged with homicide, tampering with evidence and a firearms violation in connection with Wednesday’s shooting. He is also charged with burglary, robbery, assault and trespass for the Jan. 6 incident, as well as one charge of escape for allegedly taking off from Renewal late last month.

He remained in the Allegheny County Jail on Friday, where he is being held without bail. Court records did not list an attorney as of Friday afternoon.