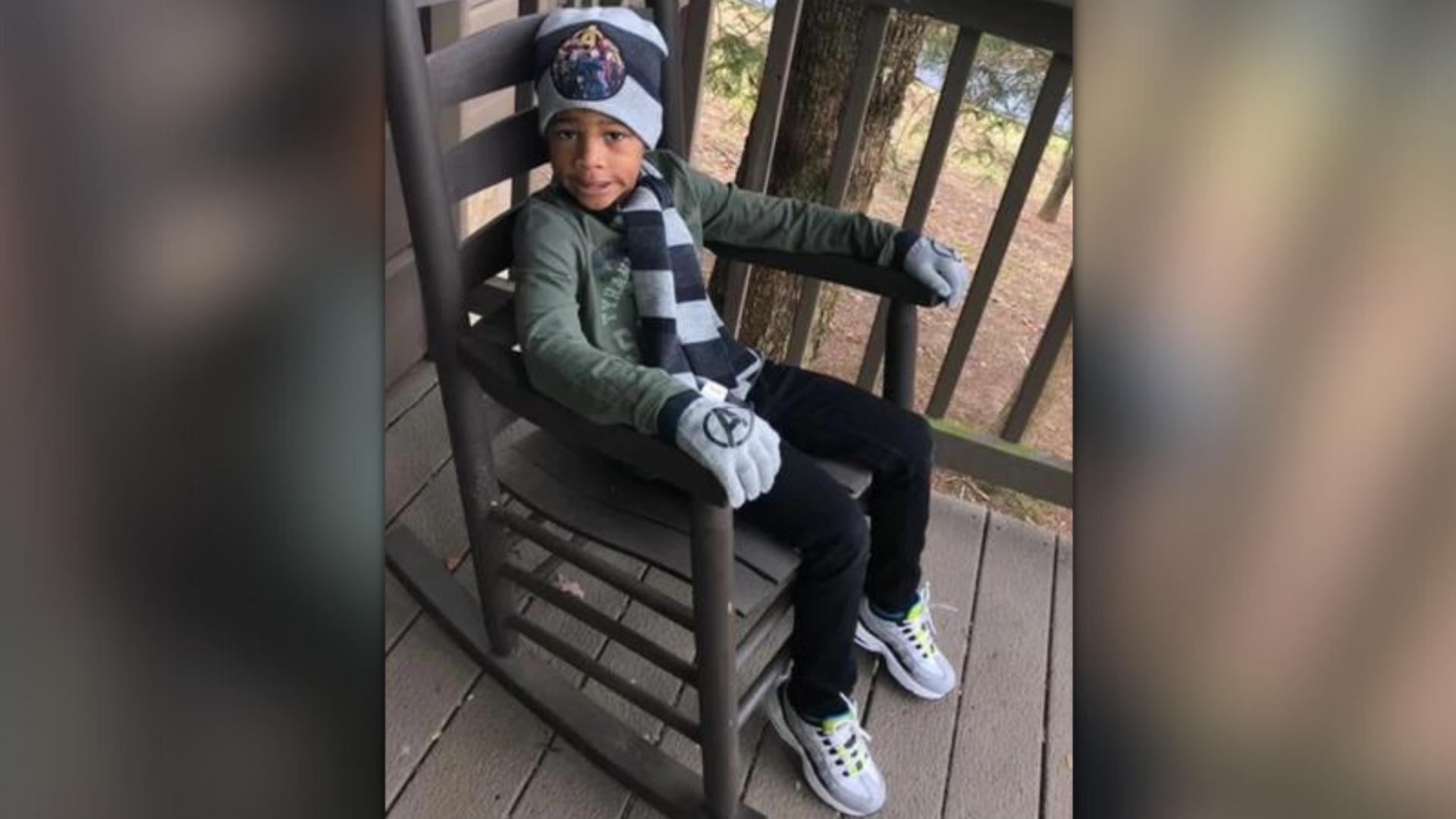 Police said they have arrested a 13-year-old boy in the shooting of an 11-year-old boy outside a skating rink earlier this month.

D’Mari Johnson was shot in the back of the head outside the Golden Glide skating rink in Decatur, Georgia on April 10.

Earlier this week, the family’s lawyers announced a $10,000 reward for information leading to an arrest.

DeKalb police said earlier this week that they had identified the suspect and believed it was a child. The 13-year-old was taken into custody around 8 a.m. Thursday morning.

Police are not identifying the suspect because he is a child. It’s unclear what charges he will face. Police have still not determined a motive.

“I don’t want to lay blame and I don’t want to speak for the parents. We don’t know the circumstances where they were or why the children were there. We do just ask that the community work together, work with your children to keep DeKalb County safe,” DeKalb Police Chief Mirtha Ramos said.

The family’s lawyers said in a news conference Monday that they blame not only the shooter, but also the Golden Glide for the shooting.

They also feel that the skating rink should be held accountable.

On Thursday, DeKalb Police Chief Mirtha Ramos thanked the community for coming forward with all their tips.

“The community really showed up with tips and information that helped us close this case,” Ramos said. “While we have the suspect in custody, I am saddened that the lives of both of these children and their families will never be the same.”

Johnson’s family released a statement through their attorneys after news of the arrest, saying:

“The family of D’Mari Johnson is thankful that the individual who allegedly shot D’Mari has been identified and arrested. The family extends its gratitude to the DeKalb County Police Dept. and the other agencies who assisted them in their investigation of this horrific crime. We are saddened that a 13-year-old could allegedly perpetrate such a heinous act. The family would like to thank the community for their support and asks for continued prayers for D’Mari’s recovery. The Cochran Firm is actively conducting its own investigation into this tragic incident. We look forward to the results of the investigation into Golden Glide by various agencies within DeKalb County. We must remain vigilant in protecting the children in our community.”

A GoFundMe set up to help the family with medical expenses. You can donate here.