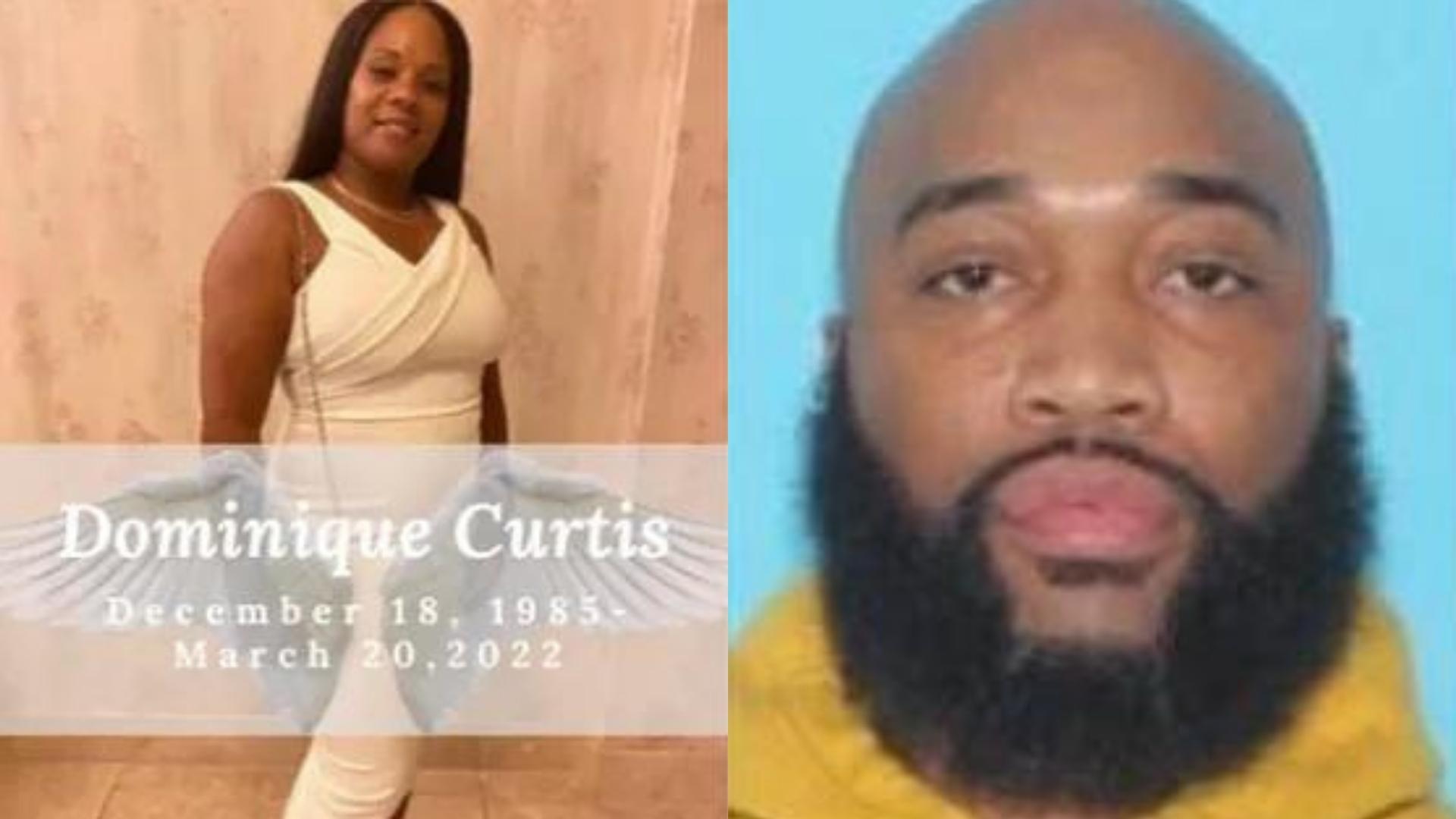 A suspect in a Meriden, Connecticut murder has killed himself as detectives were closing in on him, police said.

Police said they were looking for 36-year-old Tyrese Worthy on Tuesday when they learned he had died in New Haven. They had a warrant for his arrest on charges of murder, criminal possession of a firearm and three counts of risk of injury to a minor in connection with the fatal shooting of 36-year-old Dominique Curtis outside a Meriden apartment complex last month.

Police said they had a second warrant with robbery and theft charges for a gunpoint carjacking they suspect Worthy did after the homicide — which police now say happened when Curtis’ children were nearby.

For the first time, police characterized Dominique’s death as an act of domestic violence.

According to police, the homicide happened about 9:30 p.m. March 20 outside the Atrium Condominium Association, 1274 East Main Street. Police received several 911 calls about the gunfire, and at the same time, police Capt. George Delmastro found three children hiding behind a nearby business.

According to the GoFundMe, Dominique was the mother of three beautiful children – Amaira, Mason and Bryson. Dominique dedicated her life to her kids and will be missed incredibly by all who knew her.