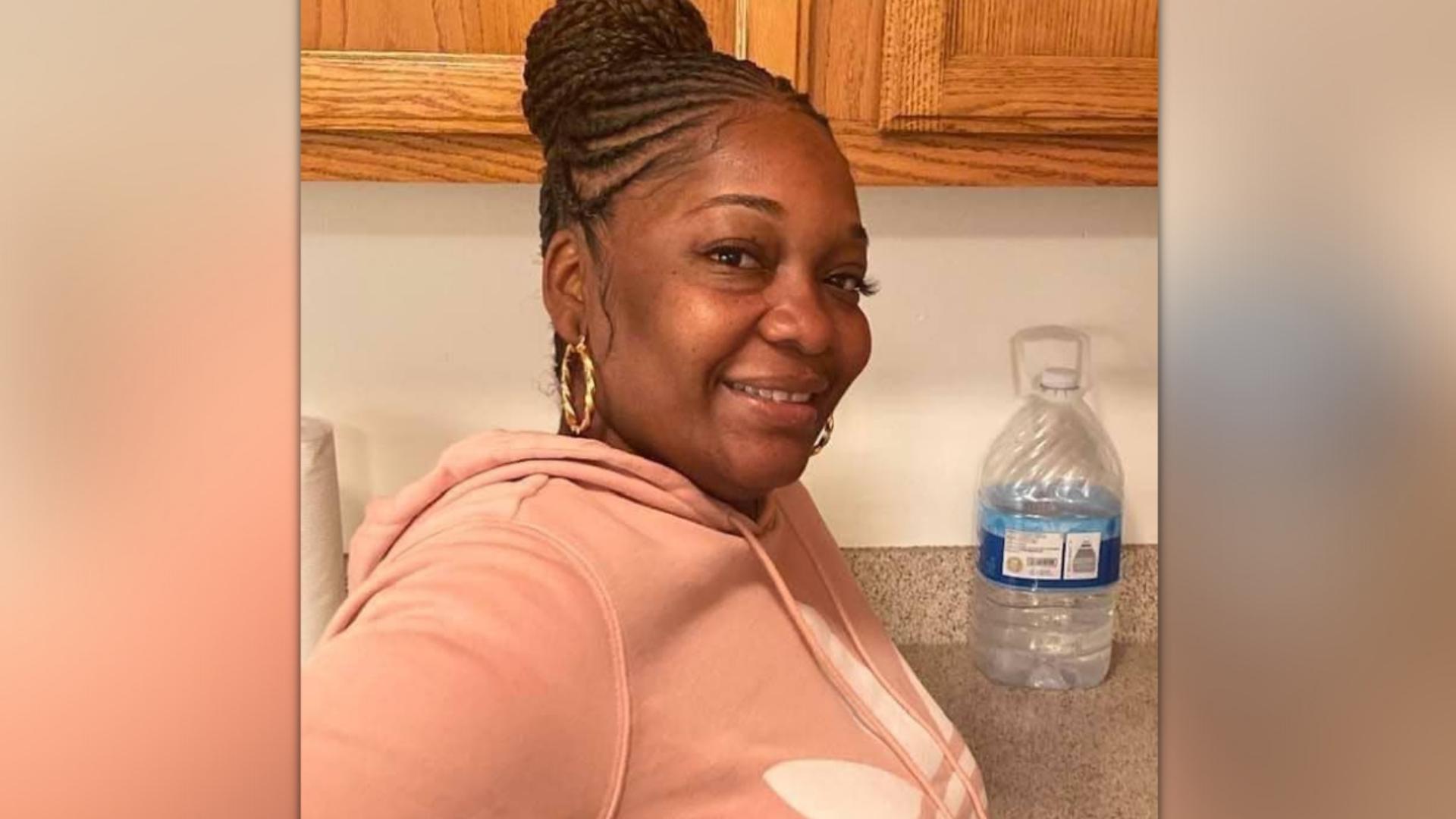 The Los Angeles County coroner’s office Sunday released the names of a man and woman from what authorities believe was a murder-suicide in the unincorporated Willowbrook area of Los Angeles, California.

The shooting occurred at about 4:45 a.m. Saturday in the 1200 block of East 119th Street, near Central Avenue and the Los Angeles city limits, according to Deputy Brenda Serna of the Los Angeles County Sheriff’s Department Information Bureau.

“Investigators learned the female victim, who lived across the street from where she was discovered, had returned home, where the male, believed to be her ex-boyfriend, was waiting for her,” Serna said.

“The male suspect chased the victim a short distance before shooting her. The suspect then turned the gun on himself.”

A semiautomatic handgun was recovered at the scene, she said.