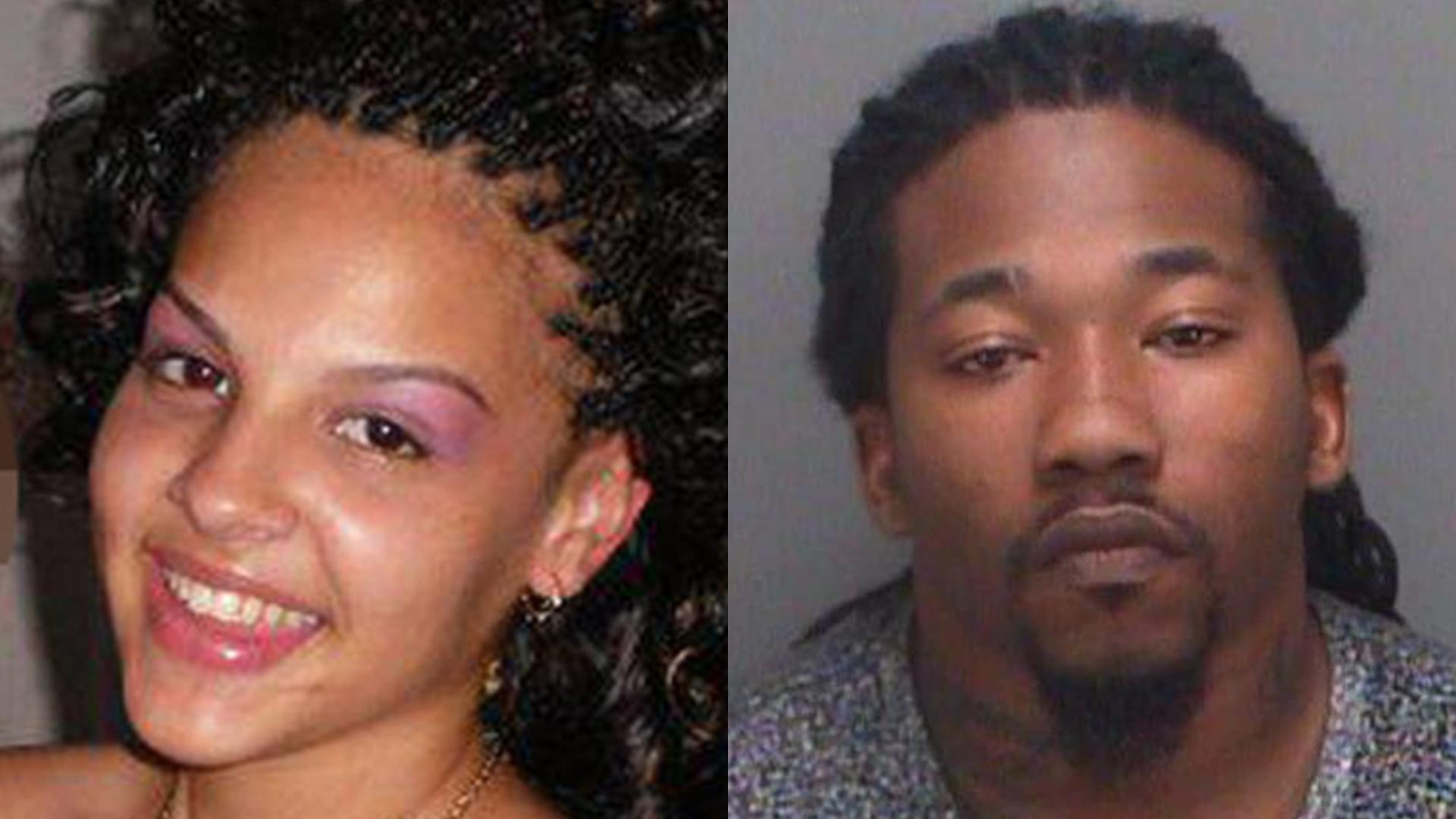 The man accused in the death of a pregnant teenager who disappeared from St. Petersburg, Florida nearly 10 years ago has pleaded guilty to a second-degree murder charge, court records show.

34-year-old Jacobee Flowers will be sentenced April 28 for the killing of 17-year-old Morgan Martin.

The teen left her home on 17th Avenue S just after midnight on July 25, 2012. Martin was planning to meet up with Flowers, who she said was the father of her child, according to police. She never returned.

It would take another four years before Flowers was indicted in Martin’s death. For years, he denied that he had been involved in her disappearance and said he wasn’t the father of her unborn child. But Flowers remained a person of interest throughout the investigation.

According to the indictment, Flowers had pleaded with Martin not to have the child. Flowers, who was 24 at the time Martin went missing, was worried he would face criminal charges because Martin was a minor, the indictment said. He also worried the pregnancy would ruin another romantic relationship.

The data showed Flowers went from a location near Martin’s house to his home at 53rd Avenue N, before leaving around 1:20 a.m. to go to the Kentucky Fried Chicken restaurant on Seminole Boulevard, where he earlier had worked a closing shift.

Surveillance footage from the restaurant showed smoke inside the building around 2:33 a.m. The next day, an employee found that someone had set a fire in a walk-in cooler and then cleaned the floor with a hose. Detectives said Flowers was seen on the store’s surveillance footage at 2:49 a.m.

Detectives said he then visited the mother of two of his children at 3:30 a.m. in St. Petersburg, before returning to the area where the restaurant where he worked is located. After that, he drove to Pasco County, then Brandon before driving over the Sunshine Skyway Bridge, returning to St. Petersburg that morning, police said.

The state attorney’s office and Flowers’ lawyer, Jason Bard, could not be reached for comment by the time of publication. Martin’s mother, Leah Martin, declined an interview, saying authorities had asked her not to speak to the press at this time.