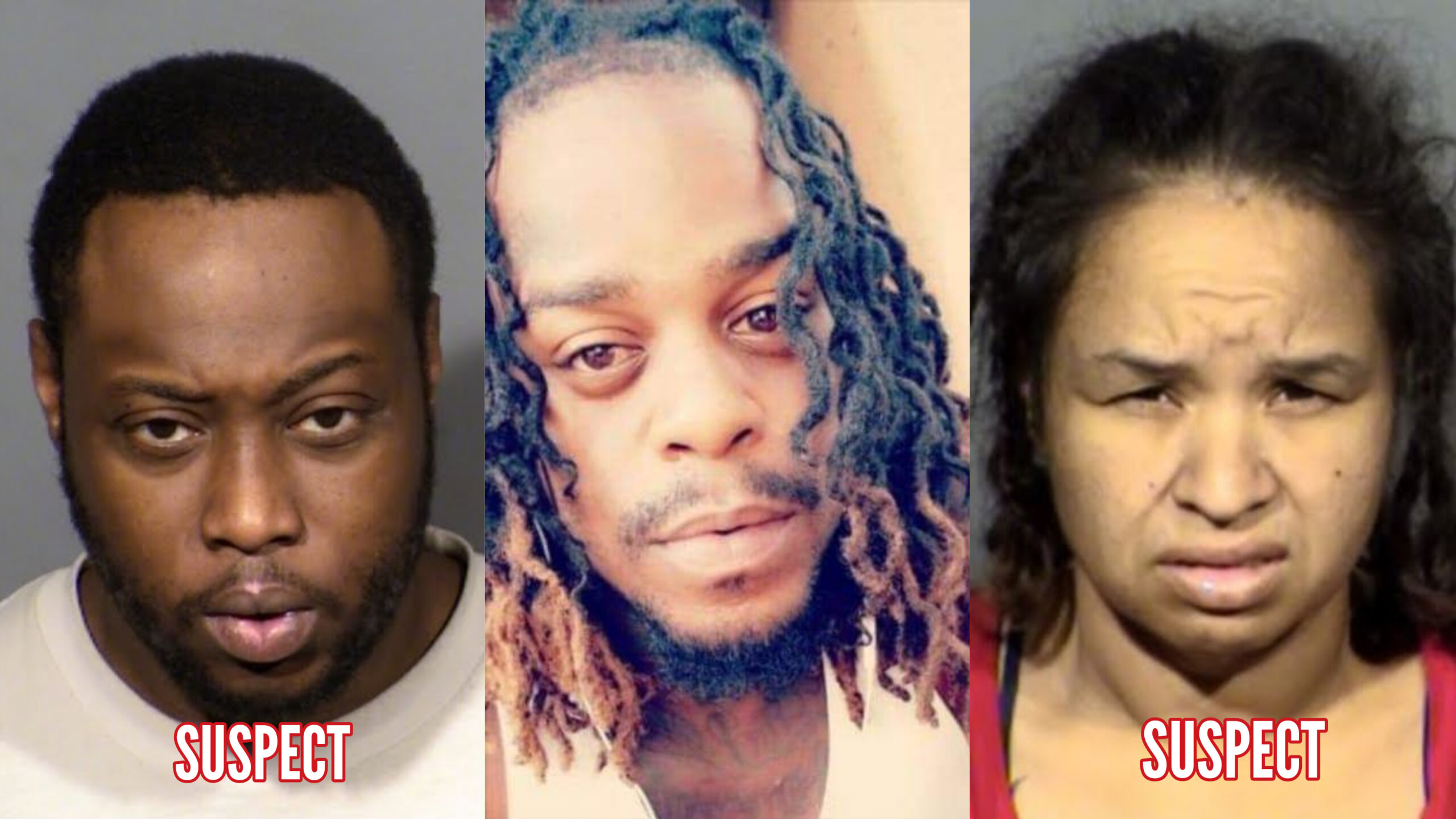 A three-count indictment filed on Friday, May 13, accuses Donald Green and Erica Stacy of the murder of Brian Ramey, a Las Vegas man in downtown Las Vegas, Nevada on February 28.

Police describe Green as the man suspected of shooting Ramey in the back multiple times as he tried to run away near Bonanza Road and 1st Street on February 28.

The indictment states that Green and Stacy committed the crimes willfully, and deliberately and that the killing was premeditated.

Stacy is described by police as Ramey’s girlfriend but had also been meeting with Green at a friend’s home “behind Ramey’s back,” according to a police interview.

A gun was later found in the back of Stacy’s car with Green’s fingerprint on it. Police say that Green drove away in Ramey’s car after the shooting.

The indictment further accuses Green of stealing Ramey’s phone at the time of the shooting.

Green and Stacy, were both arrested and taken to the Clark County Detention Center.

Stacy is scheduled to appear in court on May 19 for a preliminary hearing.