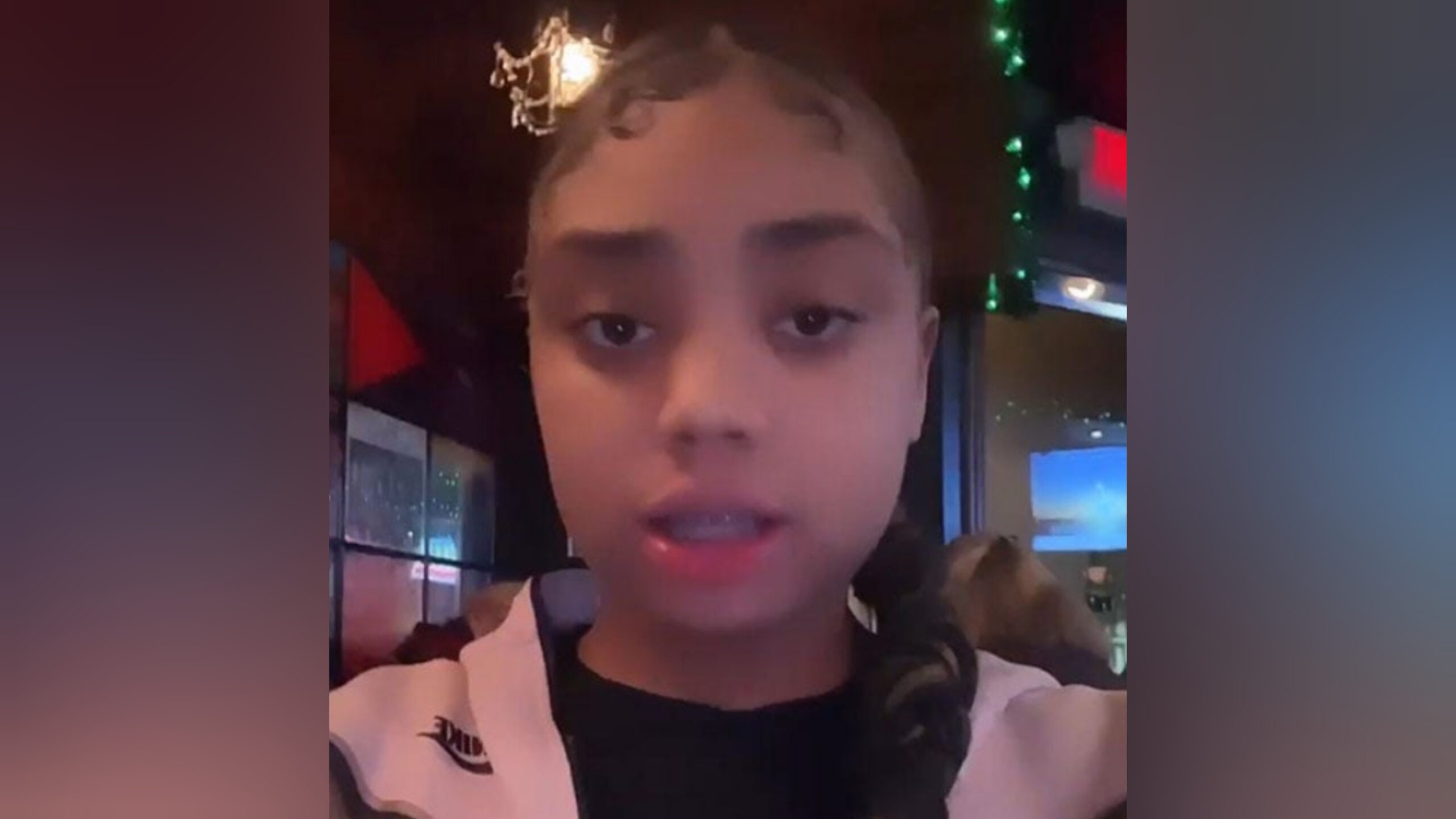 Police in Michigan have confirmed the body of a victim discovered in an abandoned car in Detroit is a 15-year-old girl that was reported missing last April.

Janiya Brown’s body was found Wednesday afternoon with multiple gunshot wounds in a vehicle near the 8800 block of Burnett, near Joy and Livernois.

Brown had been missing since April 25, Berkley police reported last month. She had been staying with her aunt after moving from Cleveland, Ohio.

The details of how Brown was killed was not released by Detroit Police.

Brown was found in a 2013 Chevy Malibu that was reported stolen by its owner during a Monday carjacking. Just before her body was discovered, police put out a release looking for more information on the incident, which happened around 9:30 p.m. May 9.

According to police, the teen may be connected to the carjacking.

The carjacking happened in the 19200 block of Dale when a 20-year-old man picked up a woman, then drove her to Clarita Street where she exited the vehicle to go use the restroom. As she walked away, two armed male suspects approached the vehicle and proceeded to rob the man and demand his car.

The body of a victim found shot dead multiple times inside a car in Detroit matches the description of a teen that’s been missing for weeks. The teen may also be connected to a reported car jacking involving the vehicle she was discovered in.

The victim complied and both the male suspects and the female suspect entered the vehicle and fled the scene. No injuries were reported.

The Malibu was later discovered Wednesday afternoon by Detroit police.