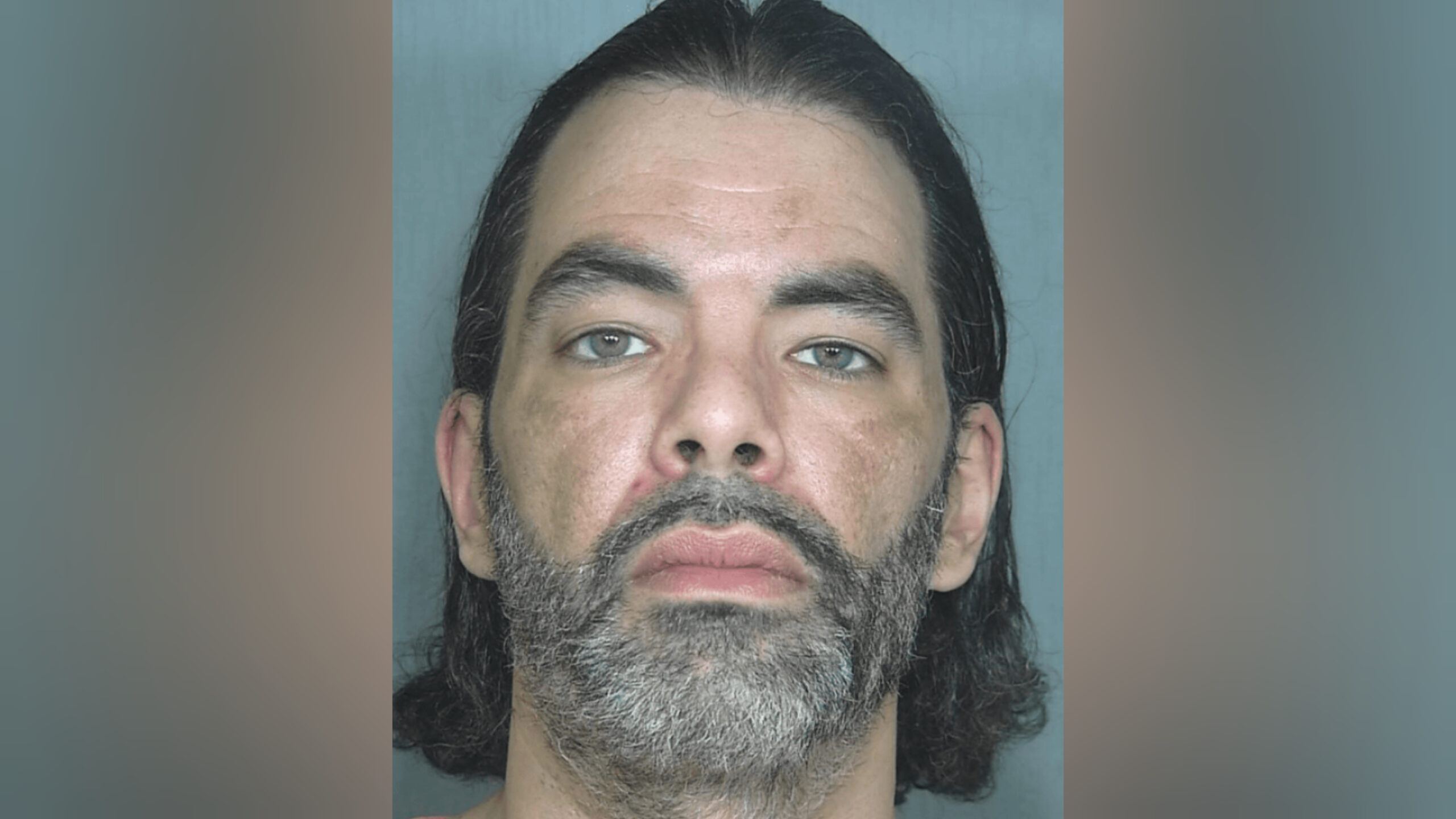 In 2019, the district attorney’s office said they began an investigation into Larks for allegations of child abuse and child sexual assault.

During the investigation, it was revealed that the child was verbally, physically, emotionally, and sexually abused by Larks.

A child victim told investigators that Larks would lock the child in an unfinished basement many nights over a period of several months. The victim was not allowed out of the basement except for a few hours a day, and at times, had to go to the bathroom in a bucket, investigators said.

The victim also told investigators that Larks would throw peanuts down the stairs and that is what the child would eat most days.

Investigators said the child reported that while the child was asleep in the basement, Larks would be armed with a gun and go to the basement and sexually assault the child.

“This case, is by far, one of the most horrific and egregious cases that our office has ever seen,” Weld District Attorney Michael Rourke said. “No child should ever experience the horror and trauma that this child will now have to live forever with. This is why we do what we do each day. We’ll do whatever it takes to ensure monsters like this will never have an opportunity to harm another child.”

After three years of litigation and a trial that lasted three weeks, a jury convicted Larks of multiple charges.

“To our knowledge, this is the first time prosecutors have ever convinced both a judge and a jury that the impact and long-term damage that PTSD does to the brain can, and in this case did, create serious bodily injury,” Rourke said. “This is monumental as we move forward and prosecute other egregious cases like this one.”