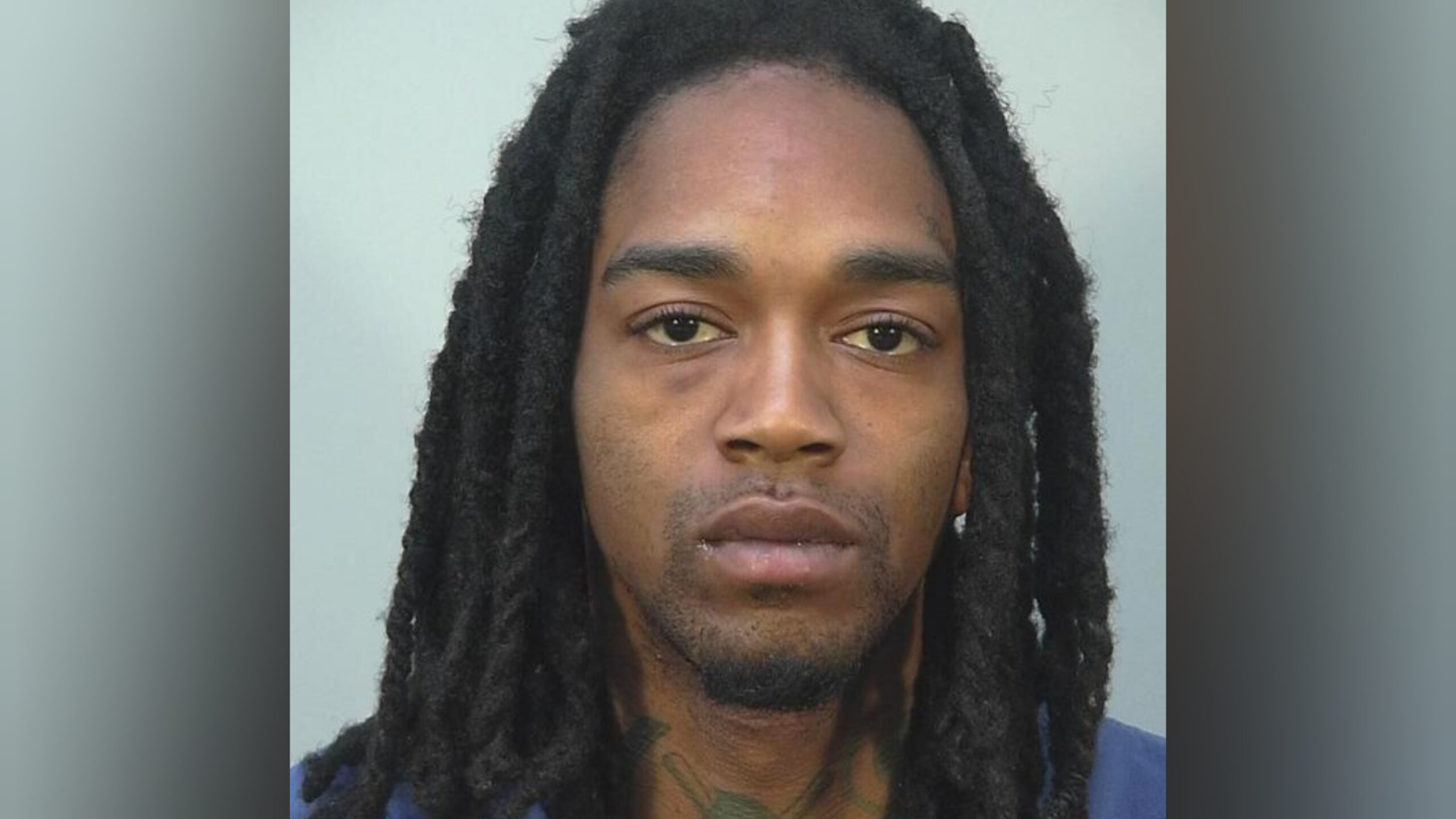 A toddler who died after she was injured at a Madison, Wisconsin apartment two weeks ago was beaten, thrown and sexually assaulted, according to a criminal complaint filed Monday that charged the boyfriend of the girl’s mother with first-degree intentional homicide and first-degree sexual assault of a child.

The 26-page complaint charged 23-year-old Marshawn D. Giles with 18 criminal counts spanning events that are alleged to have happened on six separate dates in April, culminating in his arrest on April 25 after the abuse at a Schroeder Road apartment that led to the death of the 20-month-old girl.

The girl’s mother told police that Giles had talked two days earlier about “the demons getting to him,” and he thought the girl “had the demon in him a couple times.”

On April 25, the complaint states, police responded to a call in the 5600 block of Schroeder Road, where a woman met officers screaming “he killed my baby.” She had facial injuries and said Giles had beaten her. She said Giles chased her as she ran from the apartment to try to get help, but then he went back inside.

Police went inside and arrested Giles. Officers found the girl badly beaten and with a weak pulse. She was taken to UW Hospital, where she died.

The woman said Giles had battered her on several occasions starting on April 13. They had begun dating in January. Other incidents of abuse are alleged to have occurred on April 14, 18, 22 and 23.

Bail for Giles was set at $1 million during a court appearance Monday.

In addition to first-degree intentional homicide and first-degree sexual assault of a child, the complaint charged Giles with one count each of child abuse, criminal damage to property, second-degree reckless endangerment, second-degree sexual assault and substantial battery; two counts of felon in possession of a firearm; four counts of disorderly conduct; and five counts of misdemeanor battery.

According to the complaint:

The woman told police Giles was good to her at first when they started dating, but he became increasingly controlling and abusive “over me and my children.” She had three children. Giles started staying with her at the Schroeder Road apartment in February and by early March was living there full time.

After Giles became much more controlling, she said, she went through his phone and found he had been talking to another woman. Giles became upset when she confronted him about it, and when she told him she wanted to break up, he began hitting her and threatening to kill her.

The woman said that after the April 13 incident, he apologized. The next day, she said, he strangled her in front of his daughter and his cousin, again a reaction to events concerning the other woman. The woman said she went to a hospital to be treated for throat pain.

On April 18, she told police, Giles attacked her again, abused one of her children and pointed a gun at her. He held the gun in front of the children, she said. As he pointed it at her, she said he told her, “Do you want me to kill you?” and “I’ll kill you now.”

That incident was sparked, she said, by Giles not wanting her children to go to school. The whole day, she said, Giles was “terrorizing us, me and my kids.”

Another dispute over her children going to school led to other incidents on April 22 and 23, the woman told police. She said he “flipped out” and smashed her work computer and hit her, then gave her a gun and told her she “needs to go kill” herself. After she locked herself in a bathroom, he broke in and beat her, she said.

Later, she said, at Giles’ mother’s home, Giles woke up his mother and his cousin and said he was going to kill himself because nobody was listening to him, and pushed his mother over. Eventually, the woman called 911 so she could be transported to a hospital for her own injuries but did not call the police because she was afraid of what Giles might do if she did.

On April 25, the woman told police, Giles beat her and sexually assaulted her. She said they had been to Milwaukee earlier, and on the drive home, he held a gun to her and threatened to kill her. He started “tweaking” after they arrived home, she said.

Giles also slapped and punched the girl, she said, then picked up the girl and threw her twice in the bathroom. Seeing her daughter seriously hurt, the woman said, she ran from the apartment to get help.

When police went into the apartment, Giles initially ignored commands, then started to get onto the floor before getting up and struggling with officers. Later, at St. Mary’s Hospital, a paramedic gave Giles a shot to calm him so he could be removed from a squad car.