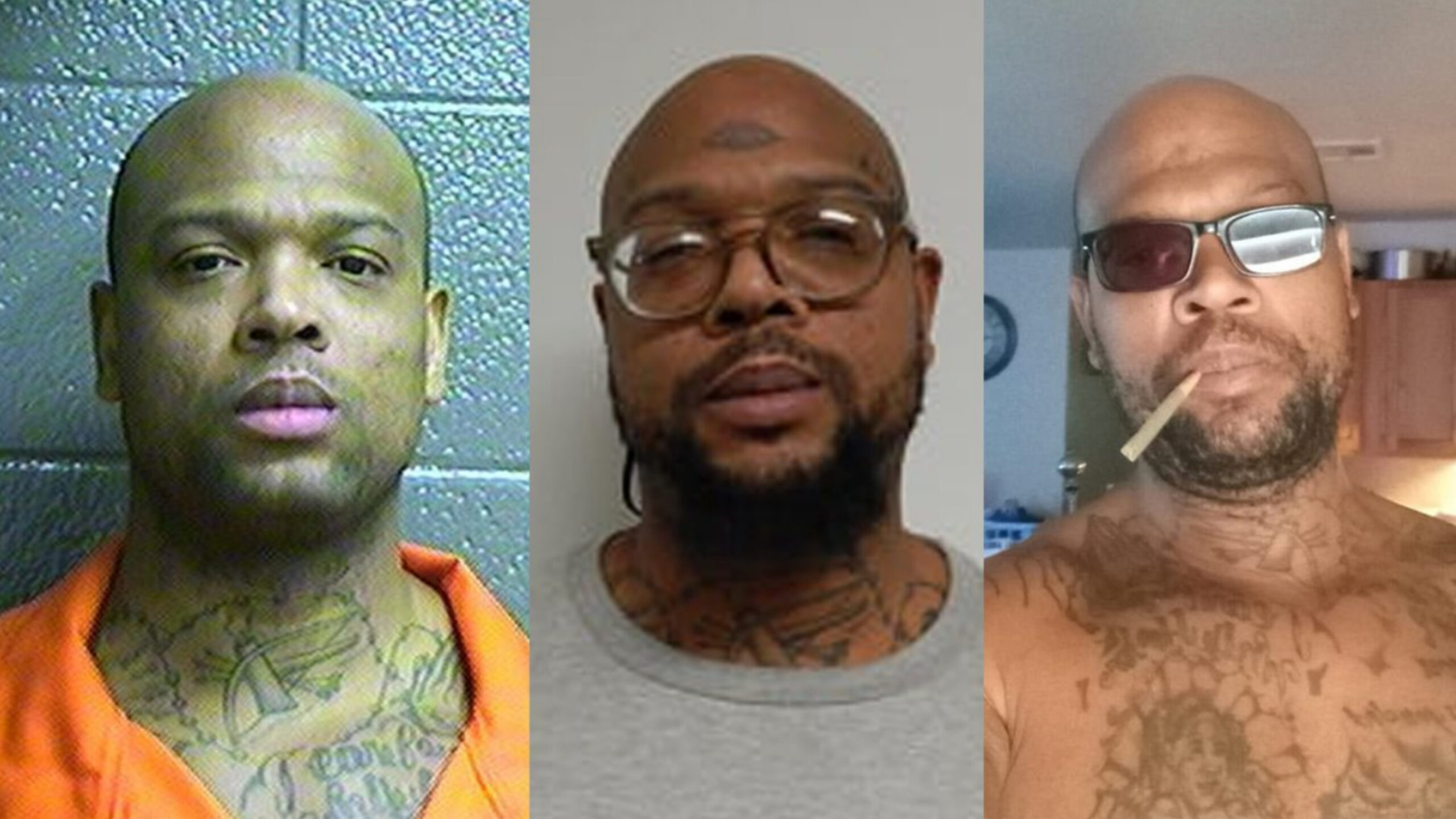 Police in Oklahoma are looking for a handyman who they say violently raped a 70-year-old woman at her Tulsa home, resulting in “extremely serious injuries.”

According to the Tulsa Police Department, officers responded to a call at the home Wednesday evening when the victim reported that her handyman beat her and sexually assaulted her inside her home.

The woman was rushed to the hospital with serious injuries to her head, face and body, police said.

Police are now looking for 40-year-old Elga Harper. A warrant has been issued for his arrest. Police said once Harper is captured, he will be charged with two counts of first-degree rape, first degree robbery, kidnapping, aggravated assault and battery, and assault and battery by means likely to produce death.

Detectives said while Harper has a beard in most photographs, they believe he likely shaved his face to change his appearance.

Police are asking anyone who sees Harper to call 911.