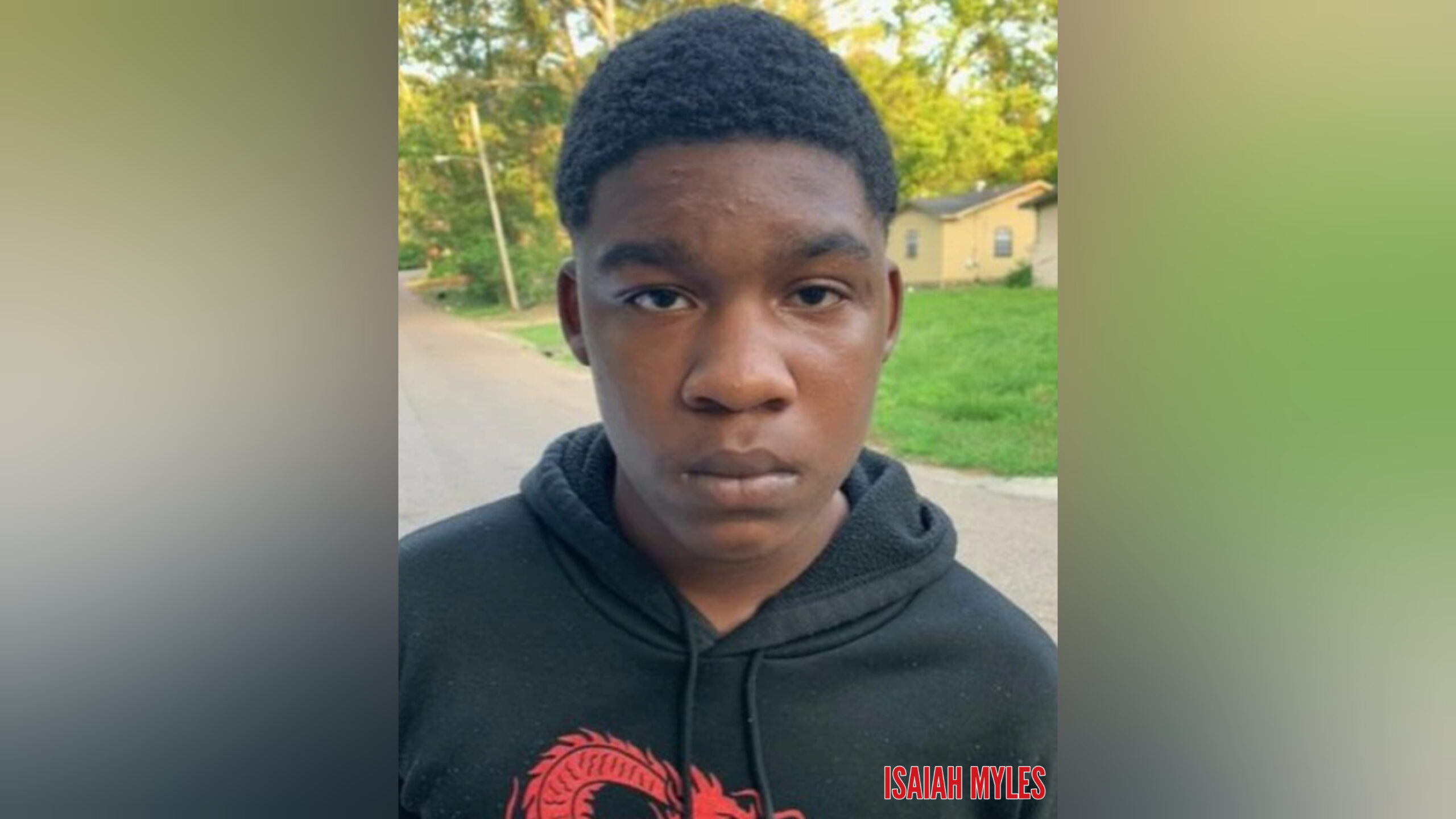 A Mississippi 14-year-old is facing murder and aggravated assault charges in connection with a shooting that occurred over the weekend.

Jackson Police Department announced it had arrested and charged 14-year-old Isaiah Myles for shooting one man and killing another in the 800 block of Lindbergh Drive.

Police say one of the victims, Ernest Walters, was shot multiple times and died at a local hospital. A second victim was shot twice and was transported to the hospital by ambulance. He sustained non-life-threatening injuries.

It was unclear what prompted the shooting. The victims had come to the area to meet someone, police said previously.

The Mississippi Electronic Courts database shows that another individual named Isaiah Myles, with the same birthdate, was arrested in December and charged with armed carjacking, armed robbery, and aggravated assault.

According to court records, Myles robbed a man and stole his vehicle in the 100 block of Claiborne Avenue.

He was denied bond in Jackson Municipal Court and in Hinds County Court. However, charges were dismissed after a grand jury returned a no-bill.

JPD spokesman Sam Brown said he did not know when Myles would make an initial appearance.