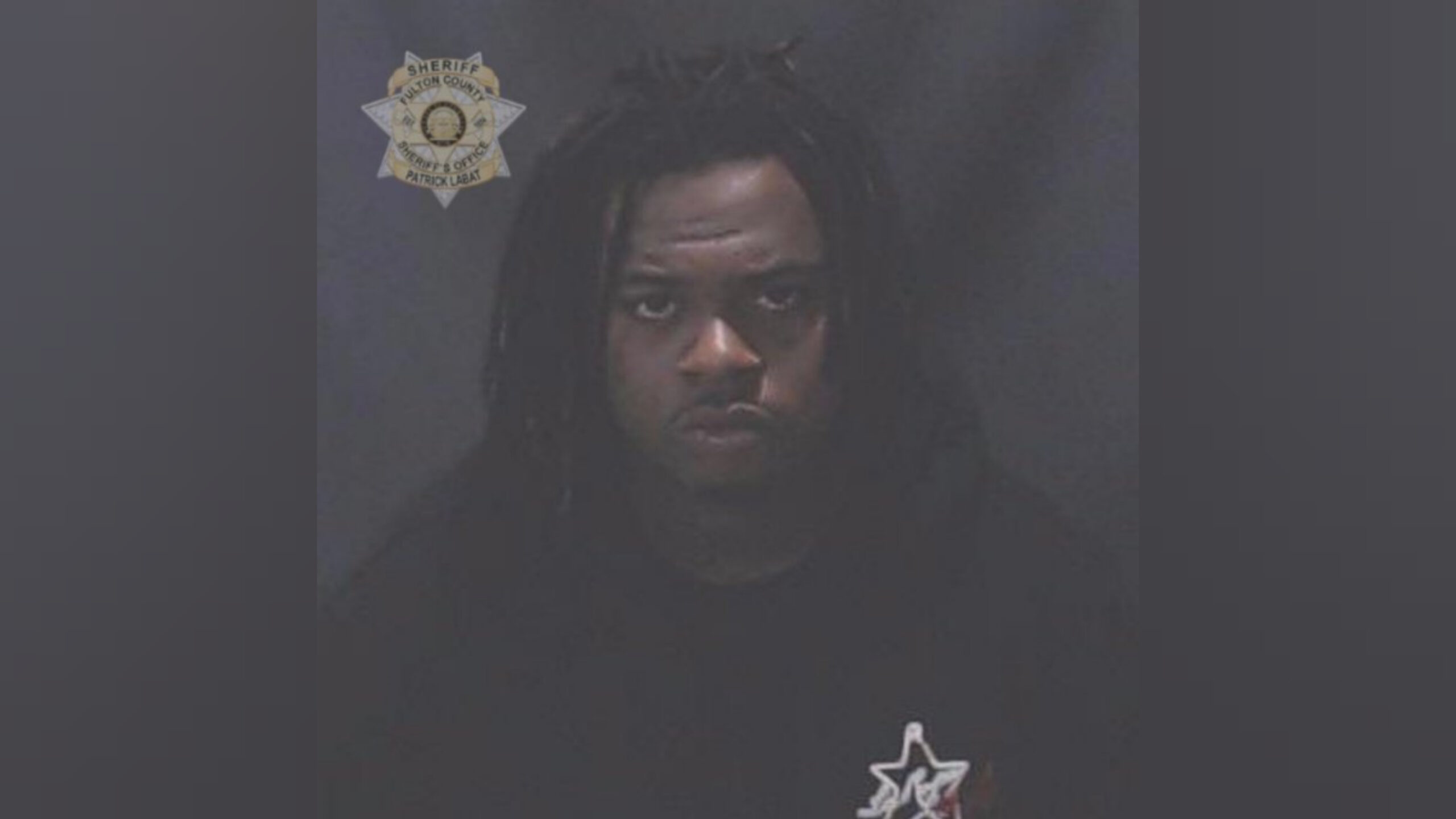 Rapper Gunna surrendered to authorities in Fulton County overnight, two days after he was named in a sweeping gang indictment that included fellow rapper Young Thug.

Fulton County Sheriff’s Office confirmed that Gunna, whose real name is Sergio Kitchens, turned himself in around 2:30 a.m. Wednesday.

He is expected to appear in court Wednesday morning.

Kitchens is charged with Conspiracy to Violate the Racketeer Influenced and Corrupt Organizations Act.

His arrest is just one connected to a sweeping gang indictment that named at least 28 people, including Young Thug and members of Young Slime Life.

The 88-page indictment includes a wide-ranging list of 181 acts that prosecutors say were committed starting in 2013 as part of the alleged RICO conspiracy to further the gang’s interests.