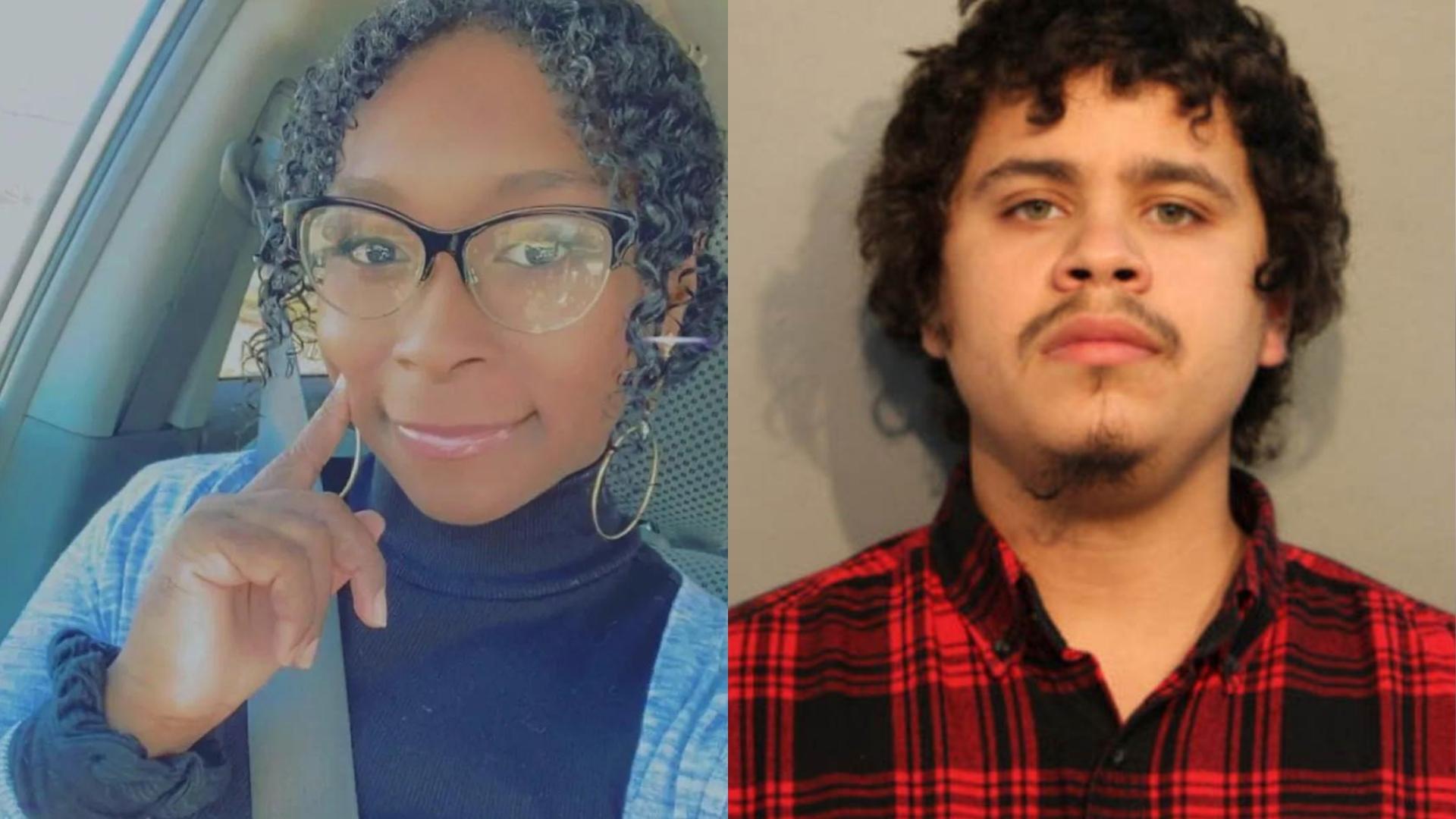 Two people have died, including a University of Illinois Chicago student, inside the same apartment building in what police believe was a murder-suicide.

Chicago police say 23-year-old Brittany Nicole Kinlow was killed on Monday after her next-door neighbor shot her to death inside the laundry room of an Edgewater Beach apartment building, according to The Chicago Tribune.

The shooter is believed to be 26-year-old Jovan Cabrera, who allegedly turned the gun on himself after shooting Kinlow.

A Chicago police report says Kinlow and Cabrera were seen on video entering the eighth-floor elevator, the Tribune reported. A short time later, Cabrera re-entered the elevator and returned to the eighth floor from the lobby.

One person called 911 after discovering Kinlow’s body in the laundry room, per the report. Kinlow was pronounced dead at 1:41 p.m.

The Chicago Police Department said on Thursday it is investigating the woman’s death as a homicide.

Police and the medical examiner’s office said Cabrera’s body was found the next day around noon as Chicago officers conducted a search warrant, per the Tribune.

An autopsy conducted Tuesday showed the victim died of a gunshot wound to the head. On Wednesday, the medical examiner’s office determined in another autopsy that Cabrera had died by suicide after shooting himself.

Kinlow was preparing to graduate from the University of Illinois next week before her death at the Belle Shore apartment building on W. Bryn Mawr Avenue, per the outlets.

“To all my friends and family it is my deepest regret to inform you we have lost our Angel, Brittany Kinlow (my niece)to gun violence,” _ wrote. “She was scheduled to graduate college May 9th from UIC. Please keep our family in your thoughts and prayers as we try to make sense of this senseless act of violence.”

Sherri McGinnis Gonzalez, a spokeswoman for UIC, told the Tribune that Kinlow had majored in music business.

Investigations into the deaths are ongoing.