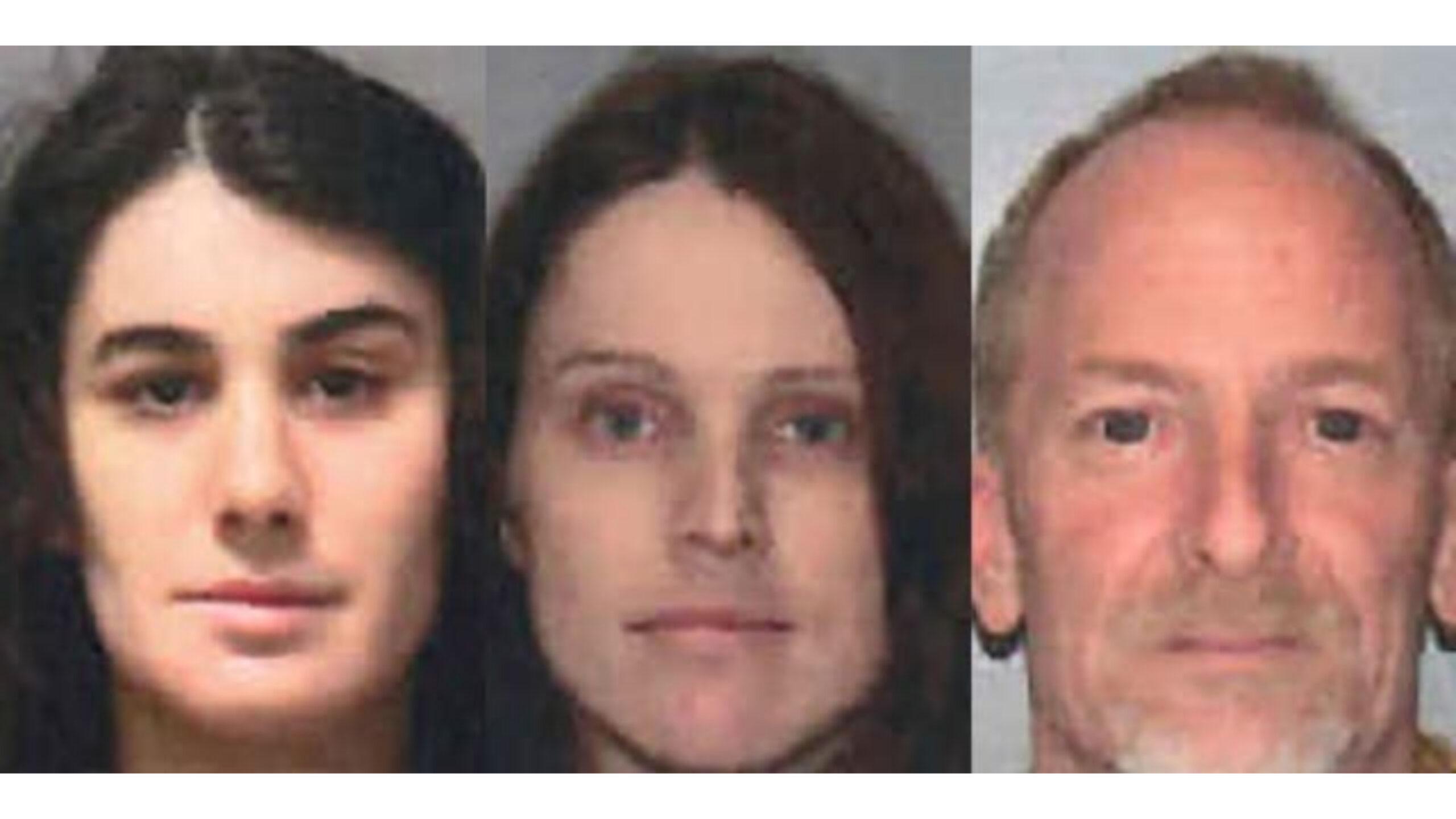 Marina Volz, a 31-year-old transgender woman formerly known as Matthew Volz, traveled to the West Coast in December 2018 to assume custody of her biological daughter in Oregon and transported the now seven-year-old girl back to New Jersey “with the purpose of engaging in sexual activity with the child,” according to the Somerset County Acting Prosecutor’s Office.

Ashley Romero, a 28-year-old transgender woman once known as Adam Romero, and 54-year-old Sean Allen allegedly assisted Volz in bringing the child to New Jersey to be sexually assaulted and filmed.

At the sentencing hearing Friday, Superior Court Judge Peter Tober declined to go into detail about the “heinous, cruel and depraved” nature of the crime besides disclosing the sex acts with the child involved collars, a cage in the basement, sex toys and other devices, My Central Jersey reported.

Once in New Jersey, Romero and Allen jointly sexually assaulted the child and filmed the assault, and police recovered video showing the act from multiple electronic items within the home. Investigators said further search of the electronic devices revealed multiple text messages and other communications between defendants Volz, Romero, Allen and third parties discussing the sexual assault of the child.

As part of her guilty plea, prosecutors said Volz admitted she brought her child to New Jersey with the purpose of engaging in sexual activity with her, and thereafter sexually assaulted her child both alone and jointly with defendant Romero and filmed the sexual assault.

They all had pleaded guilty to various charges in November.

Assistant Somerset County Prosecutor Brian Stack described the foursome as a “vortex of darkness” who “snuffed out” the girl’s childhood by taking her from her mother and transporting her to New Jersey.

“They are incapable of redemption,” Stack said. “They’re bad people.”

The criminal investigation began in January 2019 when an anonymous caller contacted the New Jersey child abuse hotline and reported suspected abuse to a young child at the home in Franklin Township. Detectives arrived the next day and, through an interview with the victim, obtained a search warrant. The child was subsequently removed from the home, and evidence seized included more than 30 computers, cameras and digital storage devices. Police also recovered firearms, a high-capacity ammunition magazine, and cocaine from the defendants’ residence.

The defendants have been in custody since their initial arrest on May 29, 2019.