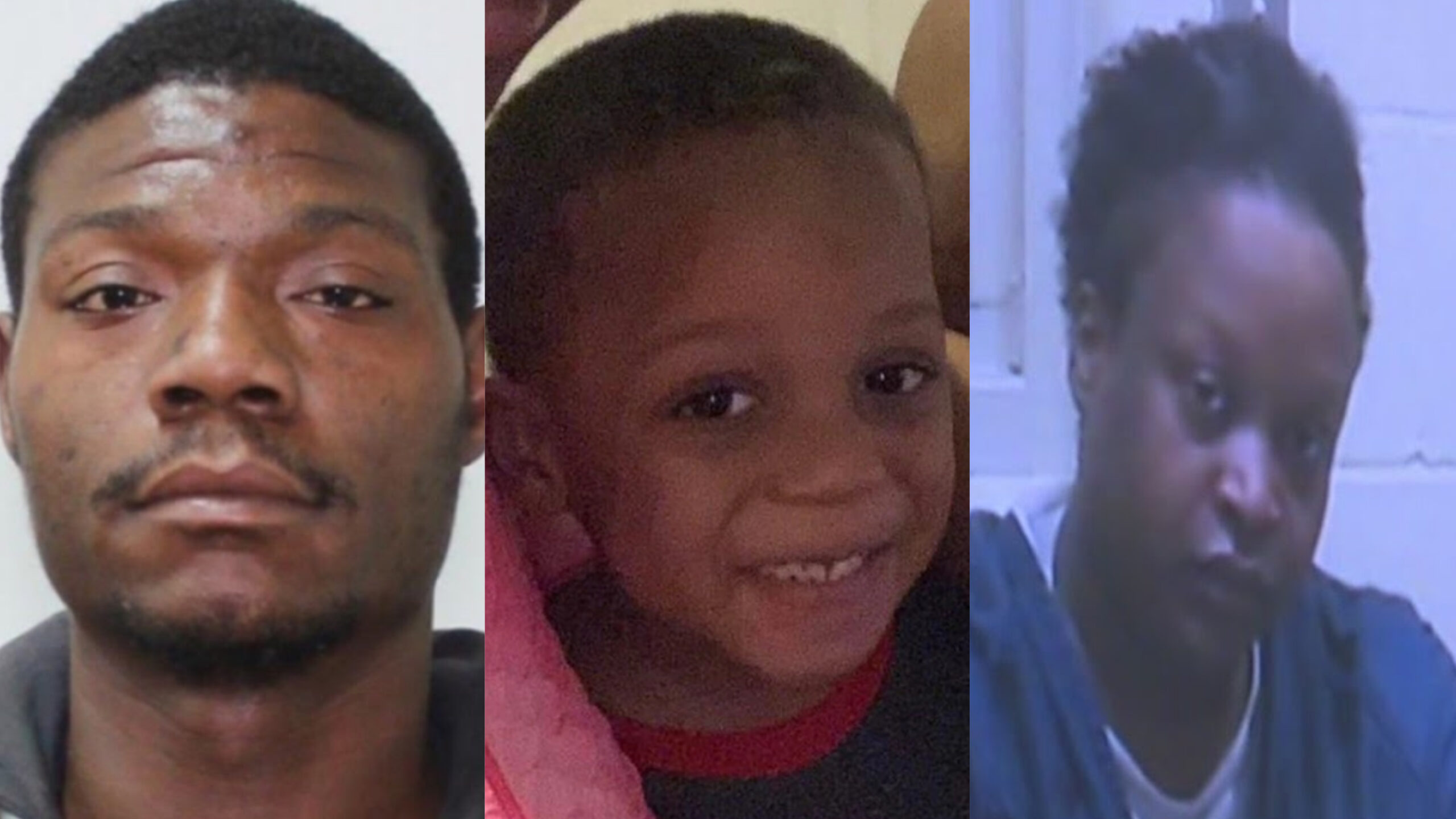 The two suspects facing murder charges in connection with the death of a 4-year-old Ohio boy appeared in Euclid Municipal Court on Wednesday.

29-year-old Devin Hall and his girlfriend, 30-year-old Dyneshia Anderson, were arrested on Tuesday. Bond for both was set at $2 million.

Euclid officers were called to an apartment on East 260th Street at about 10:30 a.m. on May 5 for a report of a child who was unresponsive and not breathing. Musiah Wadud was taken to UH Richmond Medical Center, where he died.

According to court documents, Anderson told police she opened her apartment door and found Musiah at the bottom of the stairs.

The Cuyahoga County Medical Examiner’s Office said the boy suffered blunt impacts to his head, neck, torso and limbs. He also had injuries to his brain and liver. Court documents said Musiah also had 100 or more scars and small wounds “in various stages of healing.” He had three broken ribs and a recent skull fracture.

The Cuyahoga County Department of Child and Family Services removed three other young children from the home. One required treatment at the hospital, police said.