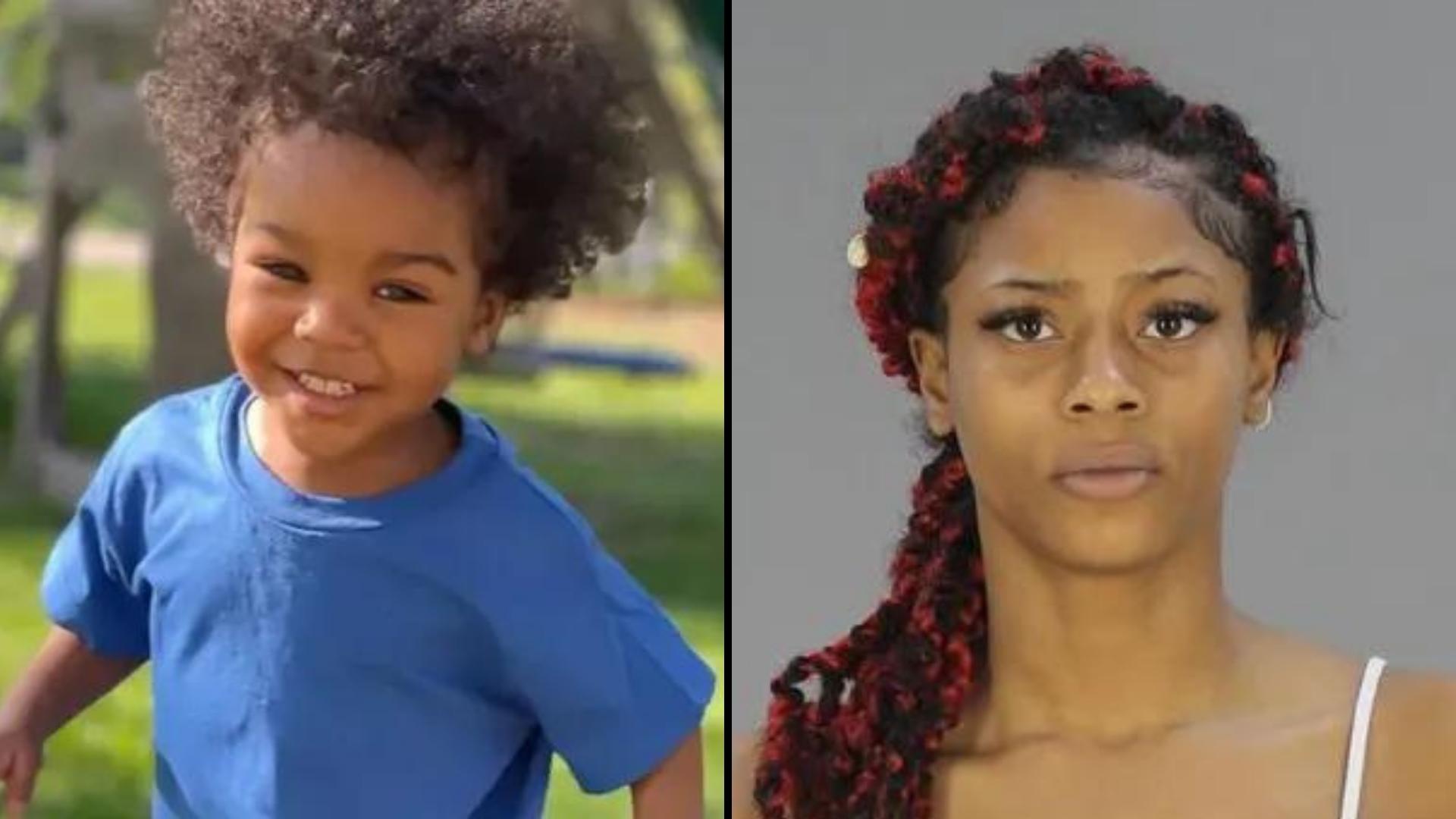 An 11-month-old Michigan boy has died after he was abused by his babysitter, Roseville police said.

Officials said the abuse happened between 3:30 p.m. and midnight June 13 at a home in the 30000 block of Little Mack Avenue in Roseville.

Officers were called to a nearby hospital after an 11-month-old Roseville boy was admitted with severe head trauma, they said.

The boy’s mother said she had picked her son up from her neighbor, 21-year-old Kimora Launmei Hodges, who had been babysitting him while his mother was at work.

Hodges had been watching the child on and off for two months, according to authorities.

Hodges told the mother that the boy didn’t look normal, so the mother called 911 and had an ambulance sent to the apartment, officials said.

The child was taken to the hospital and had emergency surgery, authorities said. Police provided an update Wednesday, saying he died from his injuries.

Hodges was arrested, and she admitted to detectives that she had physically abused the child, according to authorities.

She was originally charged with first-degree child abuse, which carries a maximum sentence of life in prison. Police said they are working with the Macomb County Prosecutor’s Office to enhance the charges against her following the boy’s death.