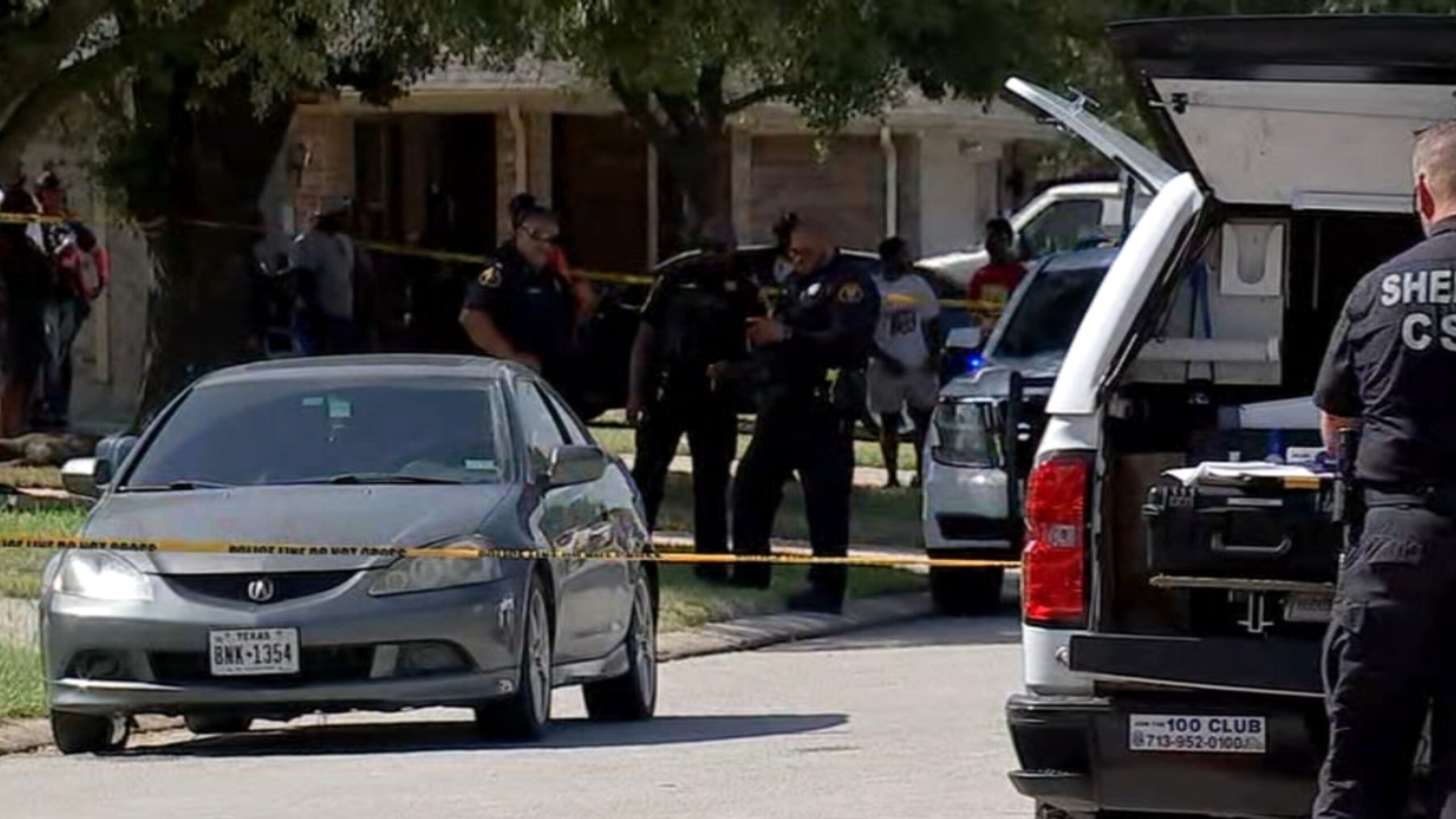 A 17-year-old Texas boy is charged with murder after shooting and killing his 16-year-old friend in Houston on Friday, according to the Harris County Sheriff’s Office.

At about 11:30 a.m., Precinct 3 Harris County constable deputies responded to a possible robbery and shooting in the Hidden Meadows subdivision.

According to sheriff’s deputies, a woman called into the constable’s office to report that she and her 17-year-old son, Tyler Marshall, gave a ride to her son’s 16-year-old friend, Daveon Jones.

Deputies said the mother told them Jones tried to rob them as they entered Stonefield Terrace subdivision, grabbing a yellow bag from the car’s front seat, and running away. According to the sheriff’s office, Marshall retrieved a pistol and shot at Jones.

Two hours later, Jones’ body was found in the backyard of a home on Melody Park Lane.

Deputies later reviewed text messages that they said showed Jones negotiated to buy a small amount of marijuana from Marshall. Marshall arranged to pick up Jones after a morning workout, according to deputies.

Deputies said Jones never threatened Marshall and his mother before being shot and killed.

Jones wasn’t armed, according to investigators.