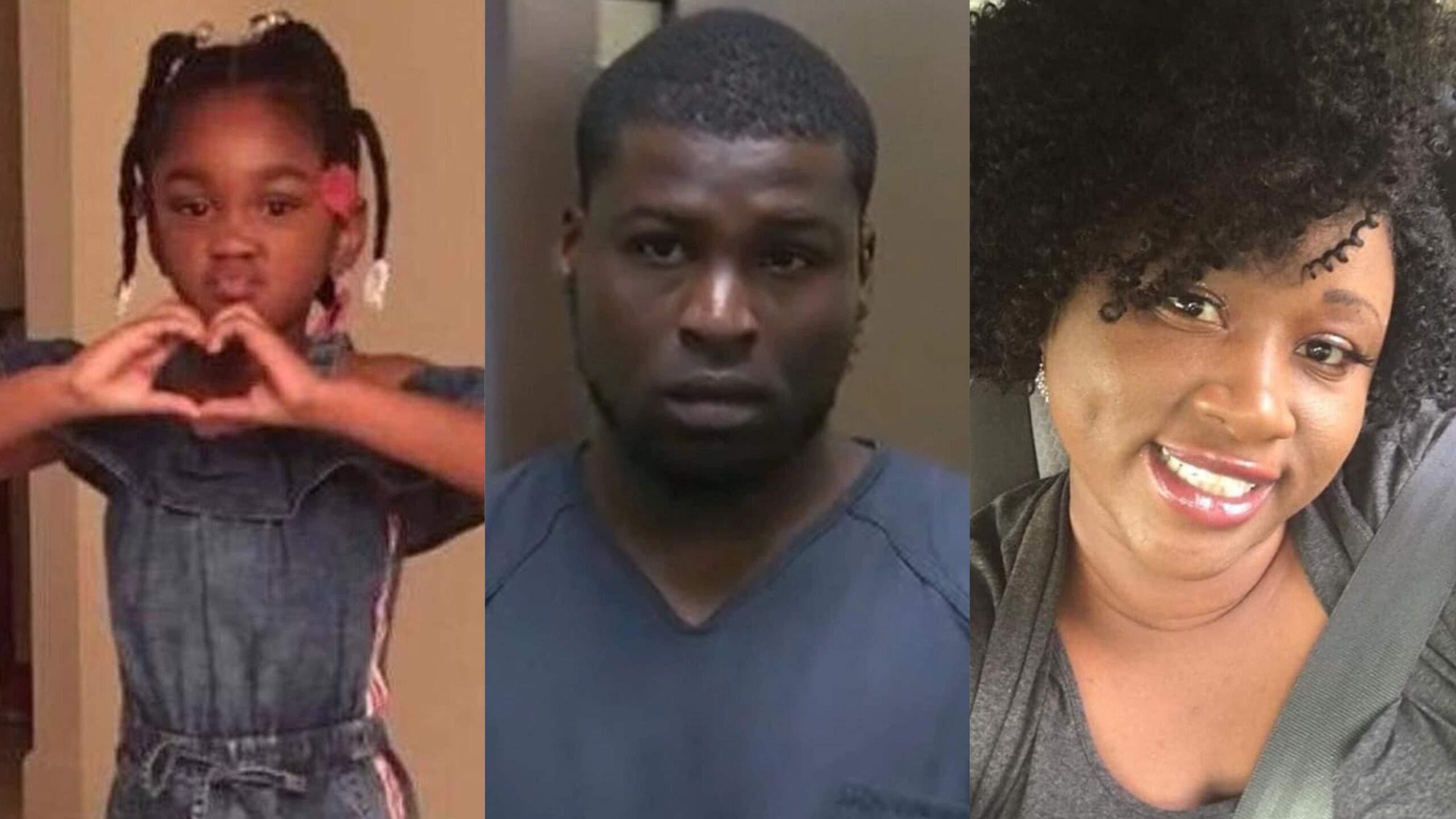 Johnson is charged with murder in the deaths of Sharee Bradley, his ex-girlfriend, and her 5-year-old daughter Nevaeh Adams.

During opening statements, Third Circuit Solicitor Ernest “Chip” Finney began laying out the State’s case against Johnson saying he was armed with a “large folding knife” and insulted Bradley hours before her death.

Finney also alleges that Johnson attempted to clean the scene before being brought into custody near her home at the Lantana Apartments.

Public Defender Elizabeth Neyle is representing Johnson and said in her opening statements that Johnson is innocent and the State won’t be able to prove their case beyond a reasonable doubt.

Wednesday’s testimony began later than expected, as Johnson was not present for trial, a decision within his rights to make.

He told his attorneys he wasn’t feeling well, but a detention center nurse said she examined Johnson Wednesday morning and found him to be in well enough health to attend. Court ultimately resumed without him.

Among those to testify was Sumter Police Detective Willie McFadden who responded to the crime scene and interviewed Johnson after he was taken into custody.

A recording of that interview was played for the jury.

In the recording, Johnson said he had an off-and-on relationship with Bradley where they would occasionally argue over time he spent with other women.

When asked what he was doing the day Bradley and her daughter were found dead, Johnson described an uneventful day where he woke up, took a ride, walked the neighborhood and returned home.

When he wasn’t staying with Bradley, Johnson said he would stay with a woman who lived off Suzie Rembert Street – where he would ultimately be brought into custody – or another woman who lived in the same apartment complex as Bradley.

Detective McFadden said Johnson’s testimony was inconsistent, because initially he said he spent the night on Suzie Rembert, then changed it to the home of the woman who lived near Bradley at her complex.

Other investigators that take the stand say they were not recording when Johnson allegedly confessed to killing Bradley and her child in a fake murder-for-hire plot.

“His job at first was just to get rid of the bodies of Sharee and Nevaeh, that he was supposed to be the cleanup man and, I remember when he went into it, just being horrified at what I’d just heard and he was supposed to put the bodies in a car and light the car on fire,” Sumter Police Detective John Melton, who questioned Johnson, said. “He was supposed to get paid a sum of money, $5,000. I could tell by sitting there and talking to him that that wasn’t the truth.”

Sumter Police Detective Jeffrey Hansen, who was relatively new to his position, said he did not record the interview, as policy, at the time, didn’t require it.

Neyle also questioned them on Johnson’s condition after the alleged killings took place.

“When Daunte was arrested you took photos of him, correct?,” Neyle asked.

“Not the exact night of arrest, but yes I did,” Det. Melton replied.

“You took photographs of his hands?,” Neyle asked.

“He didn’t have any fresh marks on him, did he?,” Neyle asked.

Later in the evening, other investigators testified that Johnson did confess on tape to wrapping Nevaeh up and putting her in the trash. They also say he was recorded allegedly discussing the crime while being transported in the back of a patrol car.

The trial is expected to go throughout the week.

According to Solicitor Finney, the prosecution is not seeking the death penalty, by request of the family.