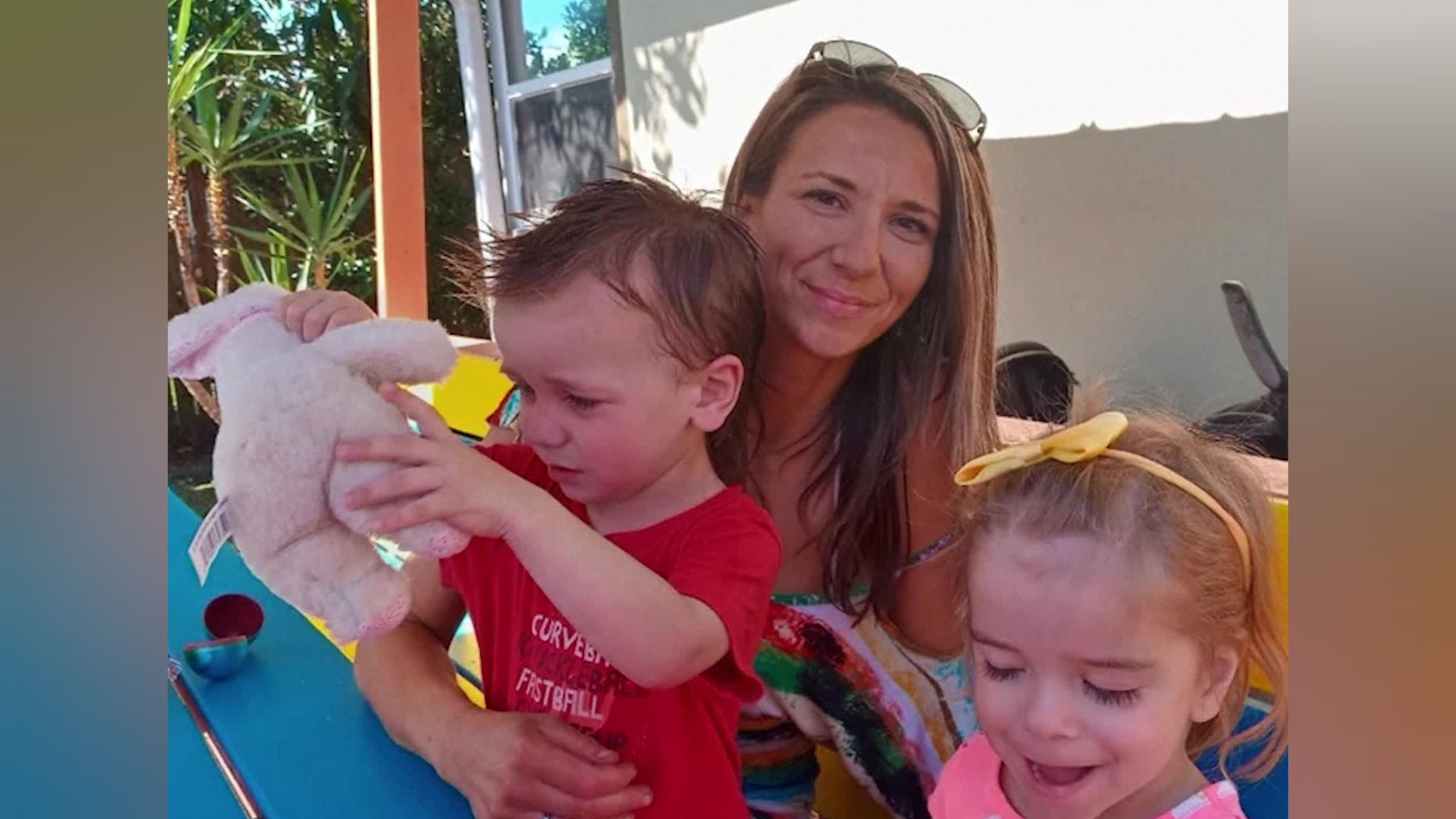 Authorities in Florida have revealed the cause of death for a Florida mother who was found deceased in her car along with her twin toddlers.

Authorities said 35-year-old Andrea Langhorst and her children, Olivia and Adam Dryer, both age 3, were found dead in a vehicle outside an apartment in Melbourne on March 20 after someone called 911 to report a bad smell.

Detectives believe the family had been living out of their car.

“Signal 13 at Manatee Cove Drive in a few days ago, Thursday. There’s a bad smell emanating from it. It’s going to be at Manatee Cove near the trash cans. They said the windows are too fogged to see through,” voices over police radio traffic said.

Family members said Langhorst “loved her children and was always spending time with them.”

The report stated neither child had any external trauma, and there were no other signs of physical abuse.