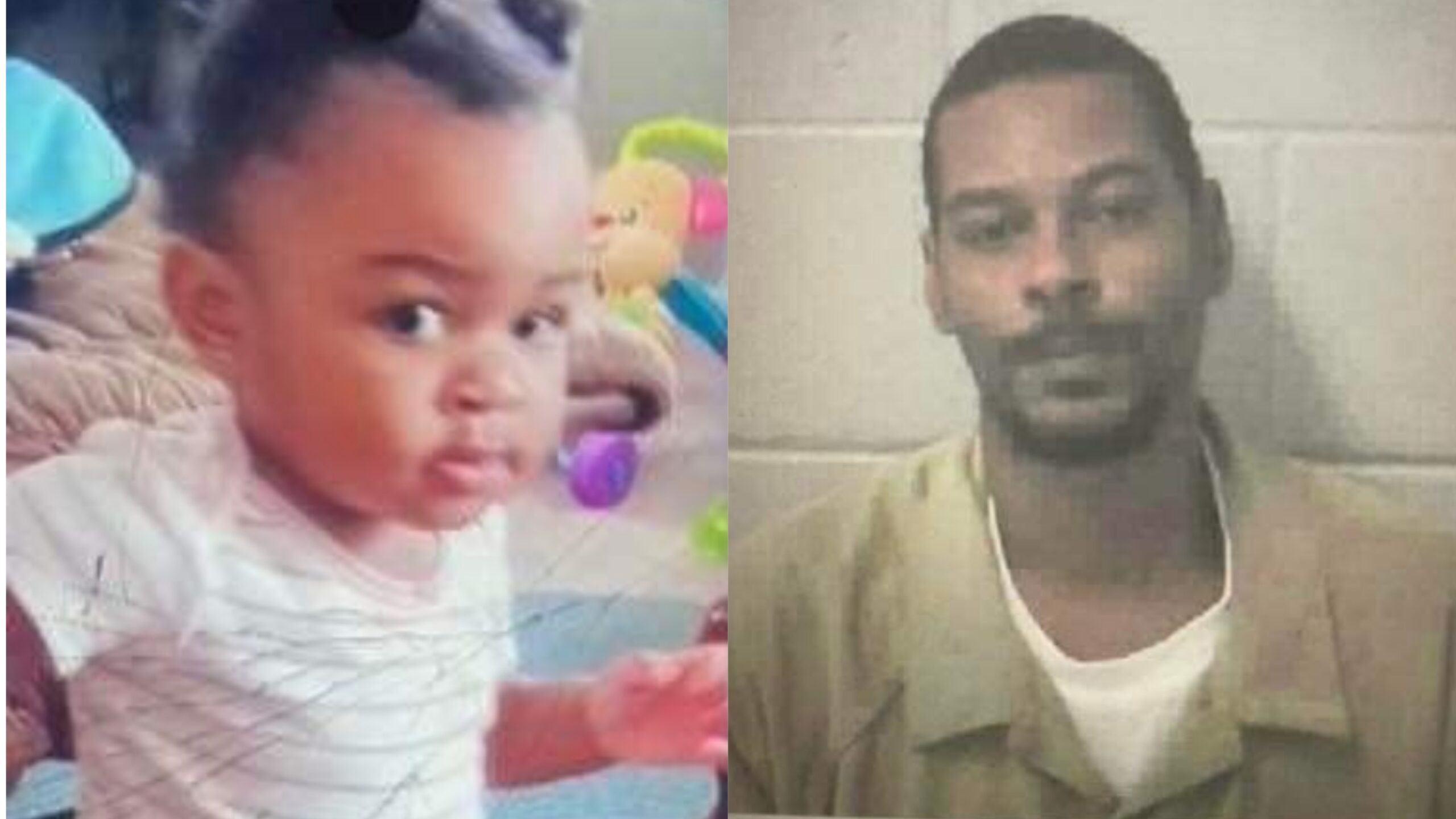 The Georgia Bureau of Investigation said Sunday a 1-year-old Covington girl at the center of an Amber Alert and the suspect accused of abducting her both have died.

Officials said The Newton County Sheriff’s Office is investigating after 1-year-old Jaquari Bennett was allegedly abducted on Saturday at a home on Chandler Field Drive in Newton County.

The toddler and suspect are believed to be traveling in a black Honda Accord. If you see them, call 911.

The Newton County Sheriff’s Offices said Darain Bennett called to tell law enforcement he was with the baby at a church on Riverdale Road and Adams Drive in Clayton County, threatening to harm the child and himself.

The sheriff’s office said the man shot the child before turning the gun on himself.

Authorities warned earlier they were possibly traveling in a black 2007 Honda Accord RGJ4146.

The GBI confirmed the toddler’s death in a tweet on Sunday.

The black Honda Accord the suspect was driving was still at the scene on Sunday morning.

Investigators are expected to provide more details during a press conference at 11:30 a.m. at the victims’ Newton County home.

If you have thoughts of harming yourself and others, call National Suicide Prevention Lifeline, available 24 hours in English and Spanish, at 1-800-273-8255 and learn more online.

First, investigators say a 911 came from a Covington home at around 11:14 p.m. on Saturday night. That’s when responding deputies found a woman shot dead and the victim’s mother wounded. She went to a hospital by helicopter. She allegedly told investigators her granddaughter’s child abducted her.

Amber alerts for a black Honda Accord out of Covington went out overnight.

The Newton County Sheriff’s Office said the child’s father called 911 from Clayton County at around 7:30 a.m. on Sunday and said he would shoot the child and himself. It’s unknown when officers responded, but officials said the father killed the baby, then himself.