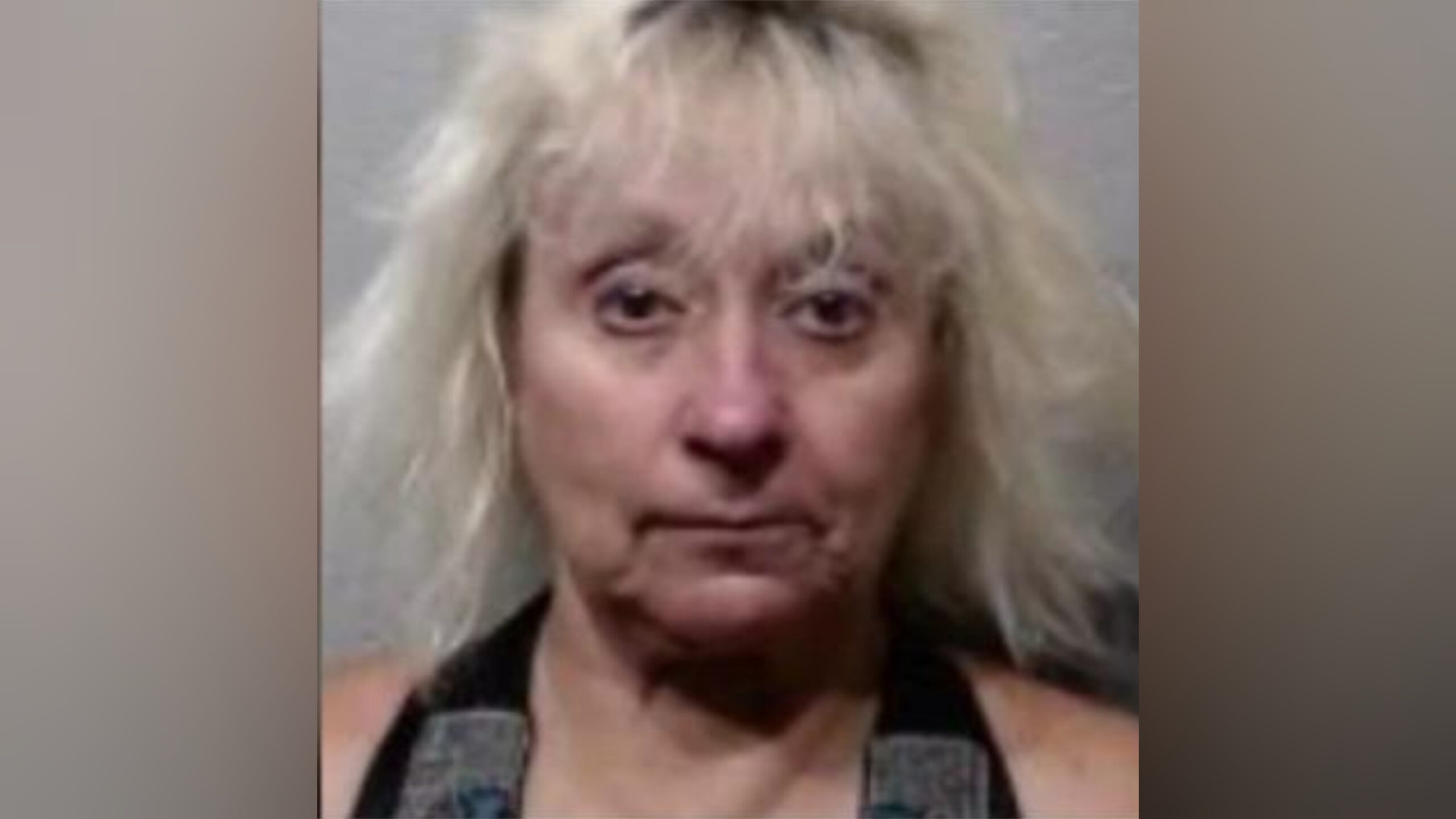 When police officers responding to a “trouble unknown” call arrived at an Oklahoma house, they were told a toddler was dead at the home.

There, they found the body of 3-year-old Riley Nolan inside a home trash can, according to a June 22 news release.

Riley, who had been in her grandmother’s custody, was found with “obvious signs of trauma to her body,” Oklahoma City police said.

The 60-year-old woman was then arrested on a murder complaint and booked into the Cleveland County Jail, according to the news release.

Police ask anyone with additional information to call the homicide tip-line at 405-297-1200.