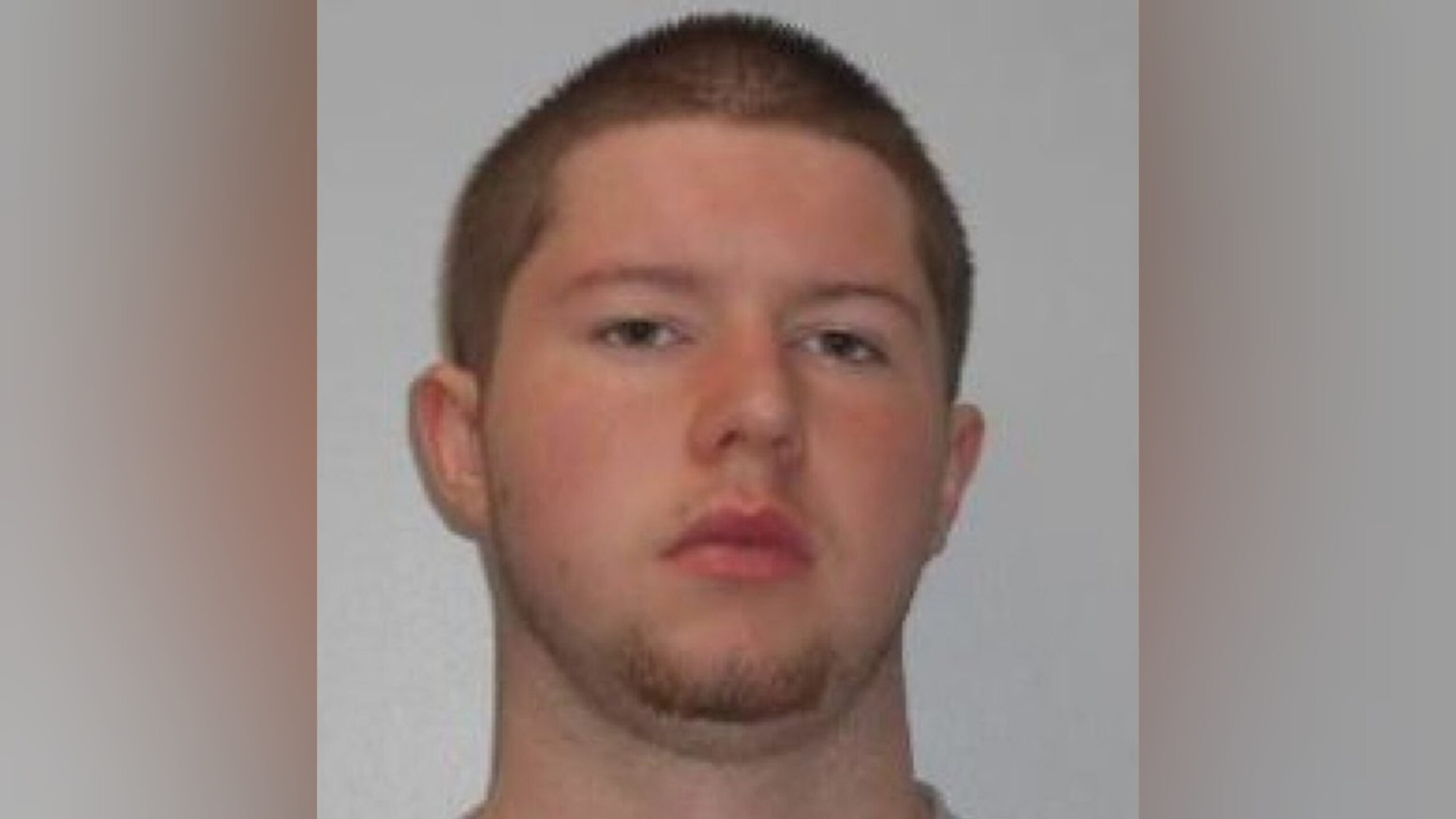 The North Carolina Supreme Court has ruled in favor of a man who was sentenced to life in prison for a crime he committed when he was 15, with the court now saying the ruling was unconstitutional against a juvenile.

21-year-old Riley Conner was sentenced to life in prison after admitting to the 2016 rape and murder of his own aunt. However, the state’s Supreme Court now says due to his young age at the time of the crime, coupled with his troubled upbringing, that the punishment was too severe.

Court records show that Conner knocked on his aunt’s trailer door in March 2016 and convinced her to come outside before raping her and then killing her by hitting her with a shovel. He hid her body in a wooded area about 100 yards away from her home.

Records show that Conner’s first known run-in with police was the week before the murder, when he was charged with breaking into a grocery stole to steal cigarettes. He was scheduled to see a juvenile court counselor for stealing on the day he murdered his aunt.

Prior to the crimes, Conner had a troubled childhood. His parents were in and out of prison since he was a young child, and court records say they were both addicted to cocaine.

Conner grew up in a crime-ridden area of Tabor City where he was shuffled between extended family members, often being exposed to drugs and prostitution with little adult supervision.

A family member testified that Conner’s “mother and father [were] constantly in and out of his life. They were not by [any] means anywhere close to being stable parents. They rejected [defendant] time and time again.” His parents missed most of his early birthday celebrations, and Conner was ridiculed at school because classmates knew his parents were drug addicts.

Conner started to use marijuana when he was 9 and began drinking alcohol on a regular basis when he was 11. He also began taking Xanax to get high, and by age 12, he was sexually active. He was expelled from multiple schools and stopped attending school altogether in sixth grade.

The Supreme Court’s decision called Conner a “free agent” in his childhood.

“Defendant was supposed to be home schooled by his grandmother, but in actuality, defendant was a ‘free agent.’ He spent his days at an abandoned trailer on Savannah Road ‘to hang out and do drugs’ with his older cousin… a very negative role model… [who] sold heroin, methamphetamine, and pills,.. and regularly and illegally provided drugs to defendant,” the State Supreme Court decision reads.

By 13, Conner was diagnosed with frontal lobe epilepsy, which he was sporadically medicated for. He began to use opiates at 13 and heroin by 14.

Later in the week following his aunt’s murder, Conner’s seizures became so severe he had to be hospitalized. A doctor found the “seizures are associated with psychiatric agitation” and that significant behavioral changes “could well be due to uncontrolled frontal seizures.” Another doctor noted that “frontal lobe epilepsy may affect a patient’s ability to regulate his emotions and prevents a patient from getting adequate sleep.” Before being released from the hospital, Conner was physically assaulted by his mother, resulting in a complaint being filed with the Department of Social Services.

After his release from the hospital, Conner was questioned by law enforcement about his aunt’s murder. He first blamed her sexual assault and death on the older cousin known to give him drugs, but later admitted he had also raped her and helped hide her body. He was arrested for murder on March 30, 2016.

Nearly three years later, as part of a plea deal with the state, Conner pled guilty to first-degree rape and first-degree murder.

Conner filed a motion with the court arguing that a sentence of life without parole would be unconstitutional because he was a juvenile, but the court denied that motion. He was then sentenced to life in prison with the possibility for parole after 25 years, and another 20 years for the rape charge, to be served at the conclusion of his murder sentence.

Under that structure, Conner would be 60 years old before he first became eligible to be considered for parole.

Superior Court Judge Michael Stone overruled defense counsel’s objection that the two consecutive sentences were effectively a sentence of life without parole, in violation of the eighth amendment of the U.S. Constitution’s prohibition against cruel and unusual punishment.

In recent years, the courts have been taking a fresh look at the eighth amendment as it applies to juveniles.

Conner’s case will now go back to the lower court for a resentencing hearing to address the Supreme Court’s concerns.