Man Apologizes To Mother Before Woman Shoots At Girlfriend In Tennessee 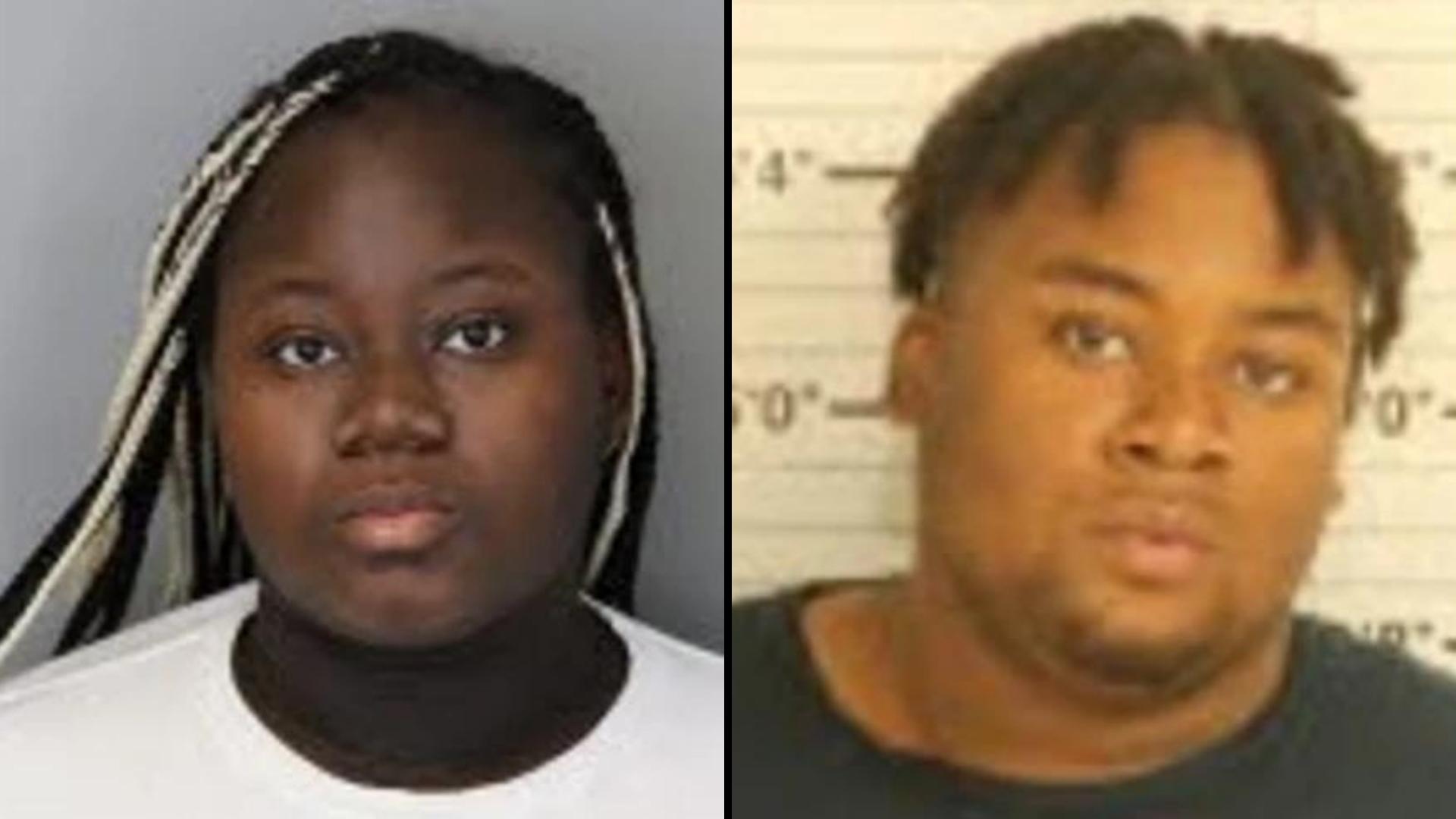 A Tennessee man and woman have been charged after a shooting in Memphis that injured one and put five others in harm’s way.

A mother told police on June 16, 20-year-old Anthony Taylor and 24-year-old Antorya Perry arrived at her residence on the 2500 block of Monette Avenue. She said Perry drove up and attempted to run over her daughter.

Police said that’s when Taylor got out of the car with an assault rifle-style weapon and told the mother, ‘I’m sorry momma, I got to do it.’

Perry then snatched the weapon out of Taylor’s hands and began firing shots toward the daughter as she ran inside the house.

According to police, the two suspects got back inside the car and continued to shoot while leaving the scene.

One person who was inside the residence was struck by a bullet, police say. Five others, including the mother and daughter, were also inside the house. They were not injured.

Both Taylor and Perry were charged with six counts of aggravated assault.

Perry was released on a $50,000 bond, while Taylor is still behind bars with a bond set at $100,000. They are expected to appear in court Wednesday.