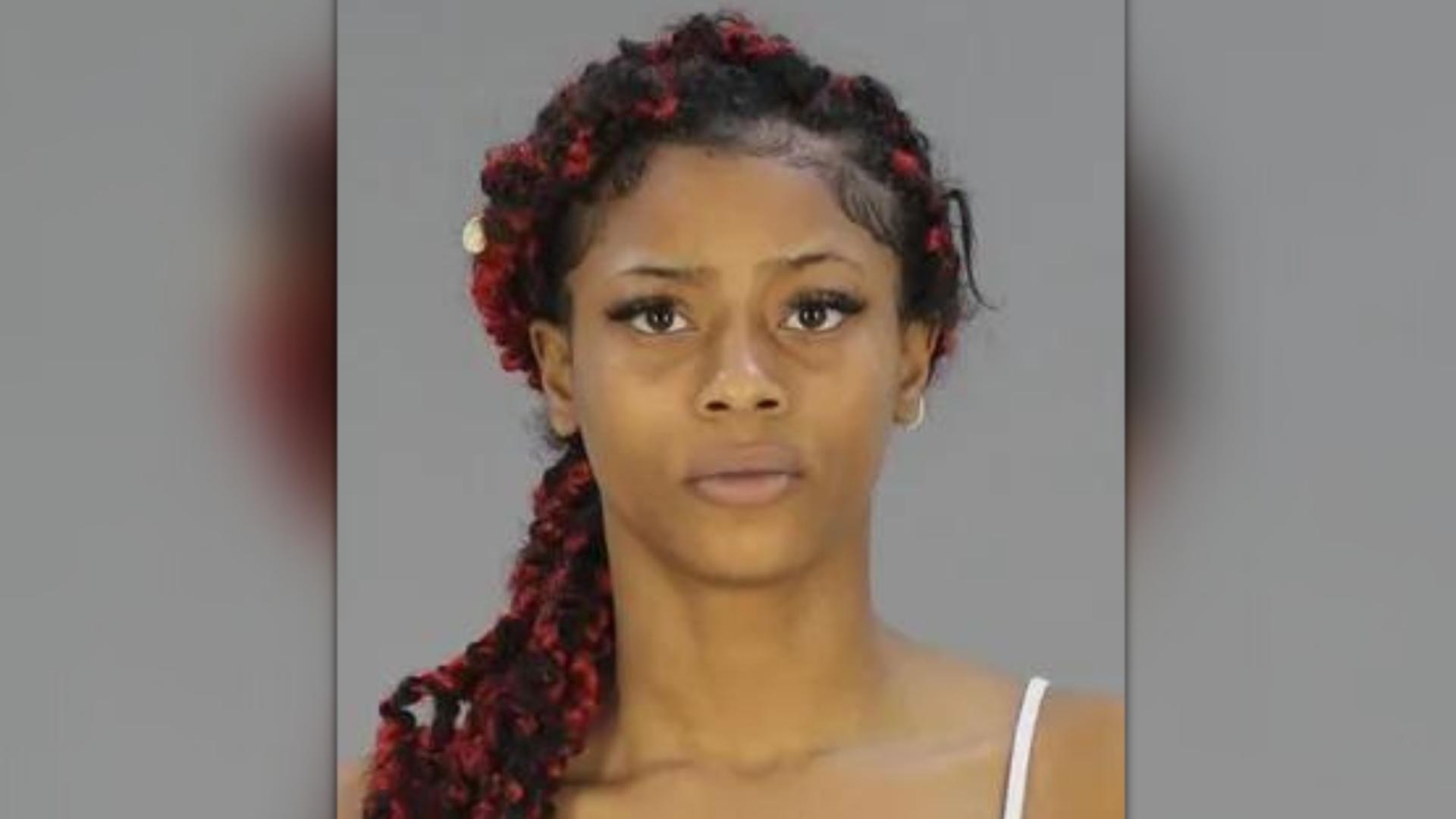 A 21-year-old Michigan woman accused of abusing an 11-month-old boy in her care has been charged in Roseville, police said Tuesday.

Police said officers were called June 14 to a hospital for a report of a small child suffering from severe head trauma.

The child’s mother called police and said she picked up her son from a neighbor who babysat him while she was at work. The woman told the officers the neighbor had been watching the child off and on for the last two months.

She also told them the babysitter informed the mother that her son did not appear normal. The mother called 911 and medics arrived at her apartment in an ambulance.

Medics took the child and his mother to the hospital. Doctors performed emergency surgery and the child remains in serious condition.

Police began investigating the cause of the child’s health issue. Their investigation led them to the babysitter, identified as Hodgest. They determined the child suffered injuries sometime between 3:30 and midnight on June 13 while in Hodge’s care at a residence in the 30000 block of Little Mack north of 12 Mile.

Detectives took Hodges into custody and, they said, she admitted to physically abusing the boy.