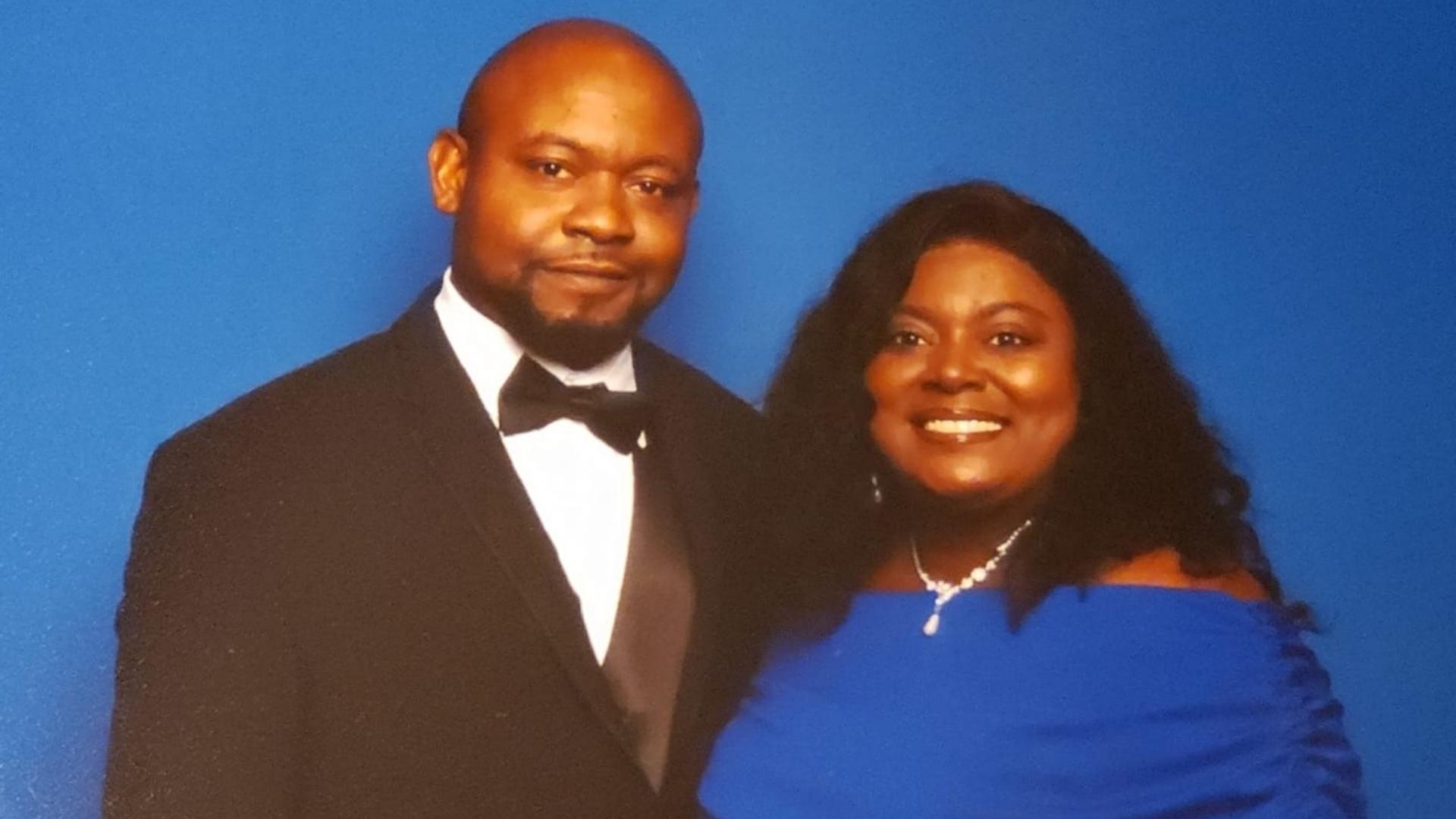 Sunday wasn’t the first time the Huntsville Police Department has been called to the home on York Road in Alabama, but this time, it was the site of a murder-suicide.

Huntsville Police said on Monday, they have responded to the home before for a domestic violence incident, but didn’t specify on when.

Court records show the couple who was found dead in the burning home, 40-year-old Martella Tyler and 43-year-old Justin Tyler, were married since 2013.

Martella Tyler is described by people who worked closely with her as someone who would go above and beyond.

Martella Tyler was a hard-working Realtor who had been with Leading Edge Real Estate Group in Huntsville for about five years.

Huntsville Police say they believe the murder-suicide was carried out by 43-year-old Justin Tyler.

Justin Tyler had been charged with domestic violence before.

Court records show a protection order was filed by Martella Tyler in February, after she said Justin Tyler stomped her and stabbed her three times.

She wrote in the protection order, “I feel like he has a mental health condition that is untreated and needs to be treated.”

In May, Justin Tyler and Martella Tyler were in court to have the protection order dismissed. The dismissal was approved by a judge.

News of Martella Tyler’s death has shocked many people.

“We were speechless,” Danny Sullivan said. “There are no words to describe it. I just can’t understand how something like that can even happen. Every time she came into the office, she was smiling.”

“She was such a fireball,” said Charlene Sullivan, another owner of Leading Edge Real Estate Group. “Always smiling and always laughing.”

If you’d like to donate, you can stop by their office on Merchants Walk in Huntsville.