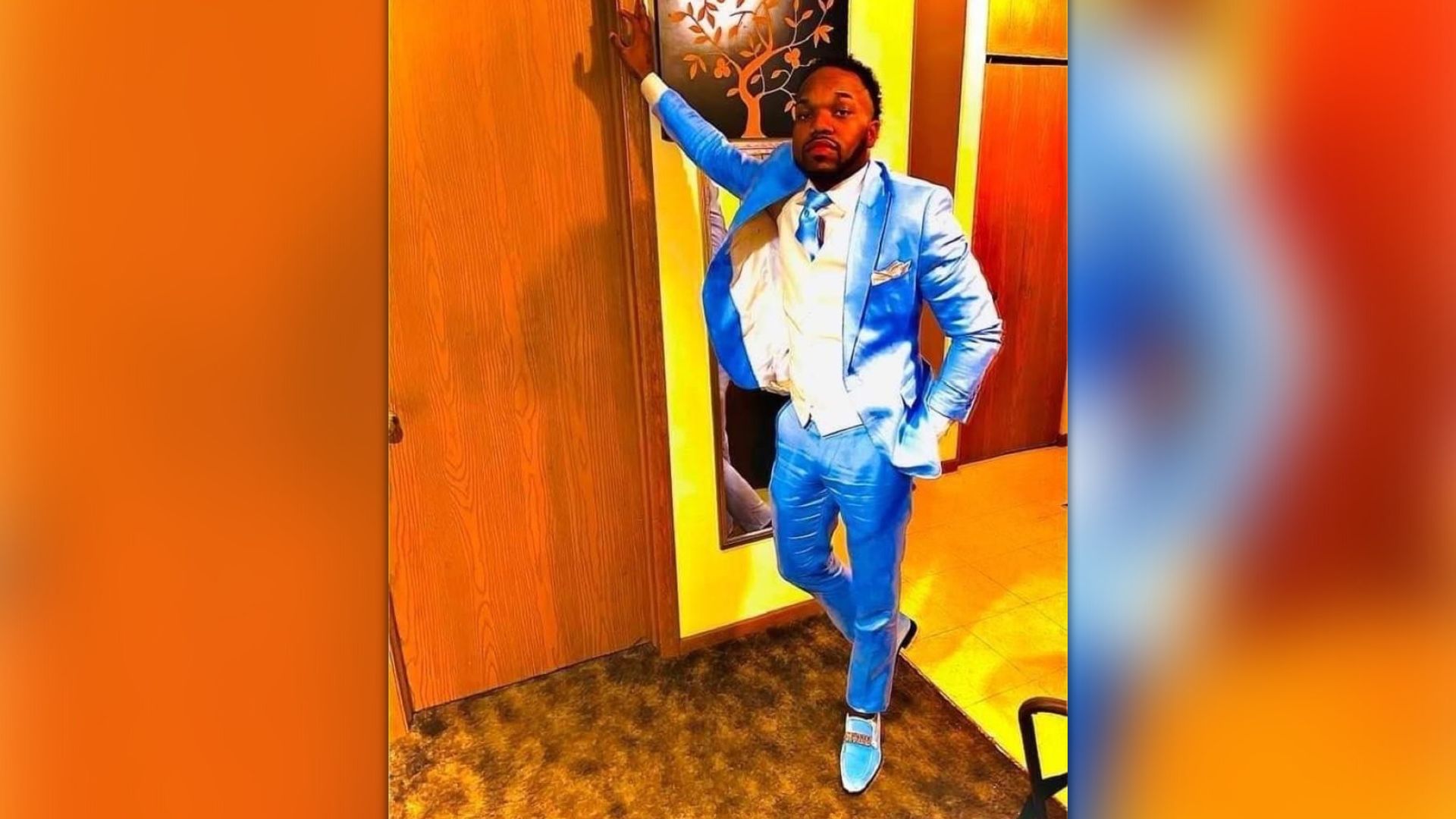 A Wisconsin man died after being shot outside the restaurant Casablanca at Brady and Holton streets in Milwaukee early Monday morning, and police say a suspect is in custody.

Milwaukee police identified the victim as a 31-year-old Milwaukee man, and the suspect as a 34-year-old man.

MPD says a dispute escalated into the shooting around 2:15 a.m.

A report by the Milwaukee County Medical Examiner’s Office identified the victim as Harry Dixson.

Criminal charges will be referred to the Milwaukee County District Attorney’s Office.

Dixson’s family said he did not know the shooter and it was unclear what exactly sparked the dispute.

Dixson’s nephew Sedan Smith said he recently started an effort to help people who were formerly incarcerated get suits to wear in job interviews.

“He always spoke positive. He had a saying that said make the reason that you wake up be the reason that you smile today. So I’m always going to remember that,” Smith said. “Everybody’s just dealing with the emotion knowing that it’s him. He was 31 so we grew up close in age. It’s just sad that we have to miss him.”

Dixson’s family demanded Casablanca improve its security measures. People who live in the area expressed concern about violence and crime around the establishment.

Casablanca remained closed on Monday and declined to comment.

The medical examiner tweeted Monday that they responded to five homicides and one fatal pedestrian-involved crash over the weekend.

This is a developing story and will be updated when we learn more.