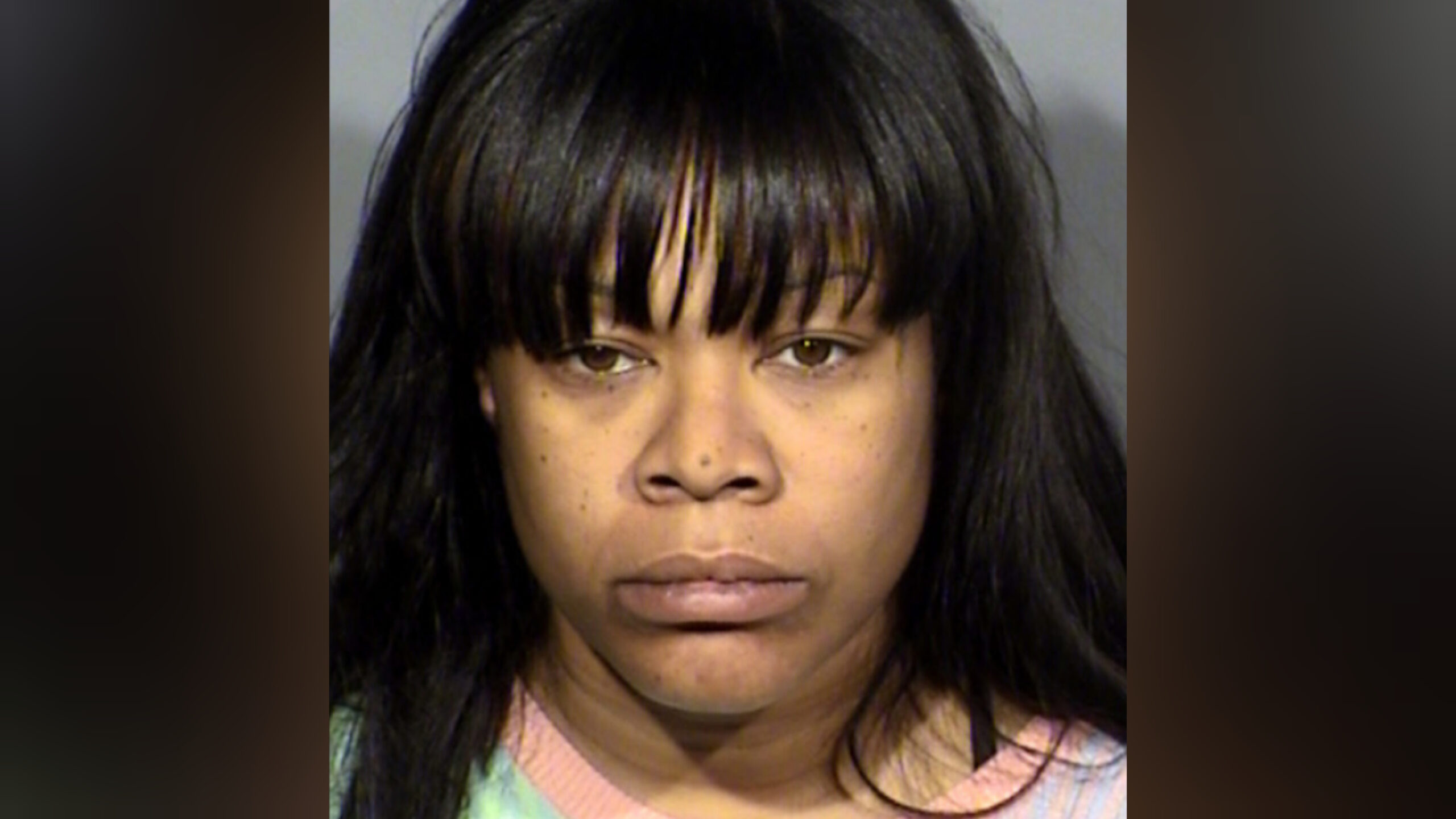 A Nevada woman is accused of drugging and stealing $90,000 from a man at a Las Vegas Strip area hotel and casino.

Police identified the suspect as Ebony Bairfield, who had previously been arrested in an unrelated prostitution-related theft.

According to an arrest report, the victim reported the incident to police on June 9.

At the time, he said he was at a high roller table at the Aria casino and pulled $50,000 from his credit card at the cashier and a friend gave him an additional $40,000.

After a couple of drinks at the High Limits bar, the victim said he began to feel “dizzy,” and then things “got blurry.”

He told police the last thing he remembered was seeing a couple of women sitting next to him striking up a conversation.

The victim then stated that he woke up several hours later in his hotel room at the Vdara and realized he was missing $90,000 in casino chips.

According to the arrest report, the victim woke up feeling drugged and saw an empty capsule with residue on his nightstand.

Bairfield was arrested days later after police identified her in surveillance video at the same casino.

Police said she met with officers at a probation and parole office for an interview regarding the incident.

Bairfield identified herself on video images with the victim but denied “knowing him.” She then acknowledged meeting men who give her money but denied working as a prostitute, according to the arrest report.

She was then arrested and taken to the Clark County Detention Center without incident.

Bairfield faces several charges which include: administering a drug to aid commission of felony, residential burglary, and grand larceny above $25,000 but less than $100,000.