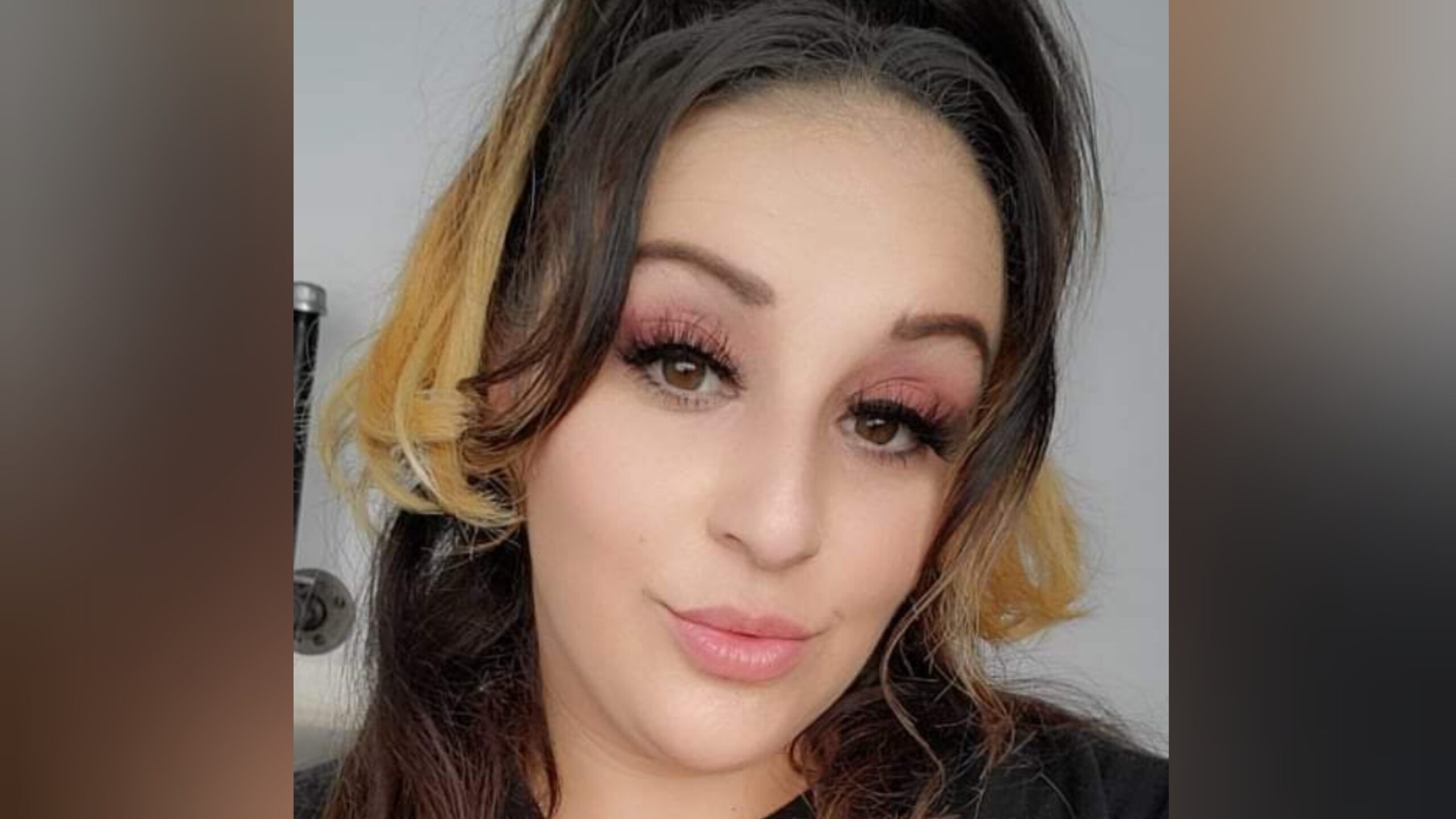 Police in Arizona found a woman and a man dead inside a residence following a 911 call from a 13-year-old boy who said he witnessed his father shoot and kill his mom, according to Apache Junction police.

The woman was identified as 38-year-old Melanie Dixon and the man as 39-year-old Thomas Moore. They were identified by police as the parents of the 13-year-old.

According to police, the 13-year-old called from a residence near Tomahawk Road and Scenic Street around 8 p.m. and told officers that his father shot his mother several times.

Officers found Moore with a self-inflicted gunshot wound and pronounced him dead at the scene.

Police gave life-saving measures to Dixon, who also had gunshot wounds, but she died at the scene, the department said.

According to Lt. Daniel Saldana with Apache Junction Police, there were three teenagers inside the residence at the time of the incident.

The 13-year-old is staying with family members, Saldana added.

The police department called the incident a “terrible tragedy.”

“I want to say our hearts go out to the family and to advise anyone suffering from domestic violence please contact your local police department and seek assistance,” Saldana said.